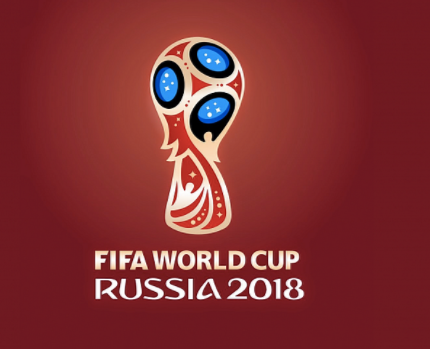 World footbal governing body, FIFA says almost 1.7 million tickets have been sold for the World Cup in Russia after some 400,000 were snapped up in the latest sales stage which ended yesrterday.

In all, 1,698,049 tickets have now been sold for the June 14 to July 15 tournament in 11 Russian cities, FIFA said, naming overall international demand at 53 per cent. A final sales phase starts April 18, also first come, first-served.