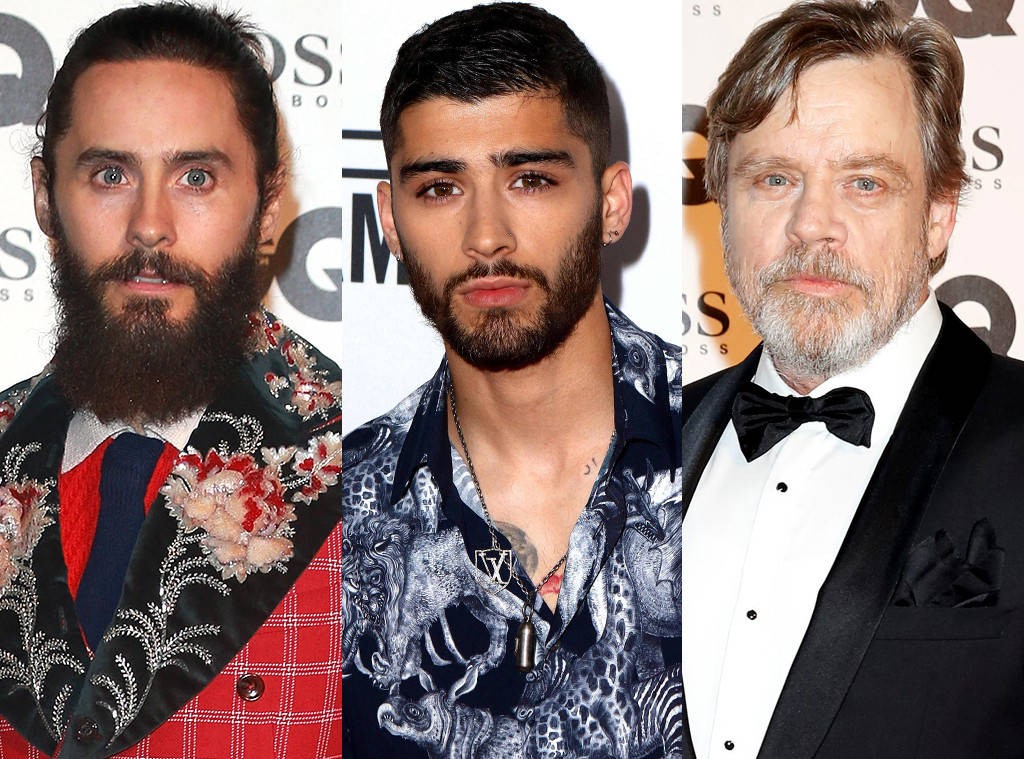 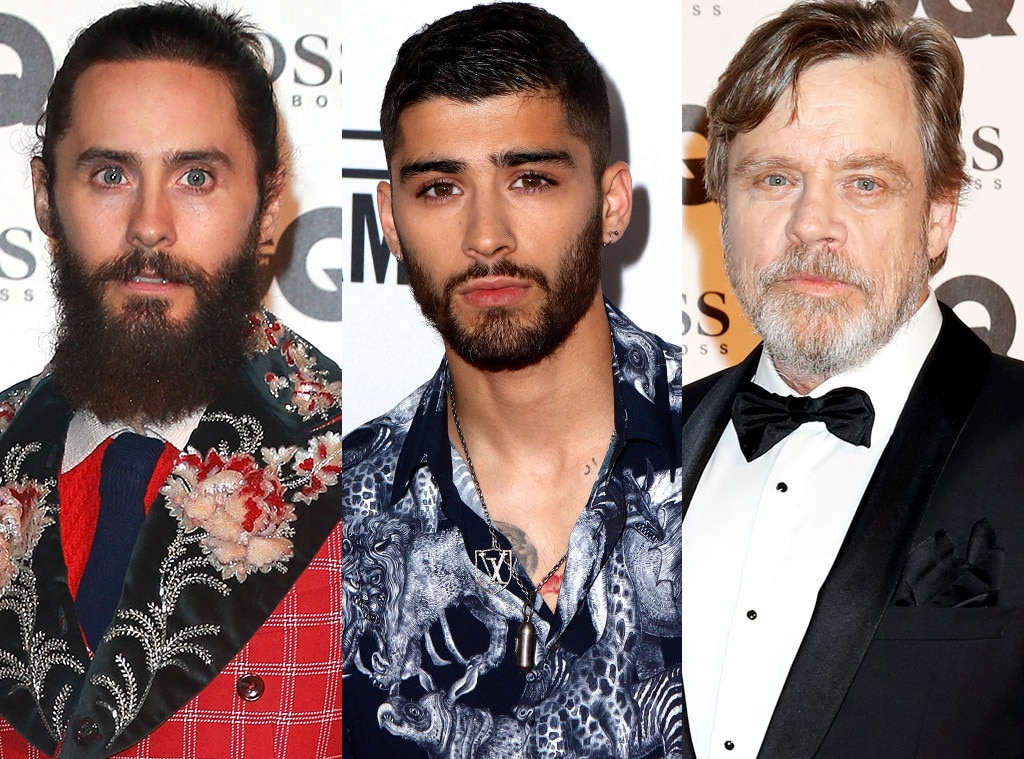 It’s that time of year again when the biggest names in fashion, music and culture flock to London for British GQ‘s Men of the Year awards, which was hosted by Mark Strong at the Tate Modern on Tuesday night.

At the star-studded award show, Star Wars actor Mark Hamill was presented with the Icon prize by Simon Pegg. Ex One Direction star Zayn Malik, who is on the mag’s cover, was named Most Stylish Man, but his award was collected on behalf of model Selah Marley.

The editor’s special award was given to Netflix drama Stranger Things and Oscar winner and Suicide Squad star Jared Leto was named actor of the year.  Former Oasis frontman Liam Gallagher was named Rock ‘n’ Roll Star of the Year.

Rita Ora, Gordon Ramsay andJaden Smith were some of the other celebs who handed out awards to the night’s big winners. 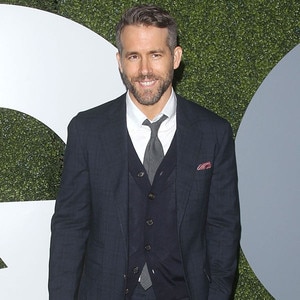 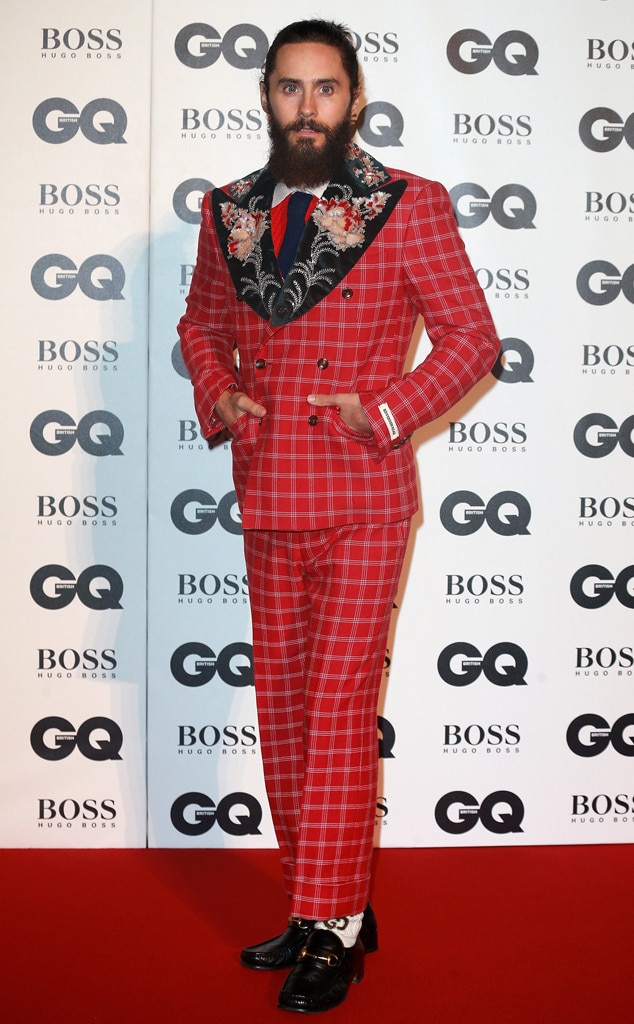 Here is a full list of winners from the GQ Men of the Year awards:

Woman of the Year: Adwoa Aboah