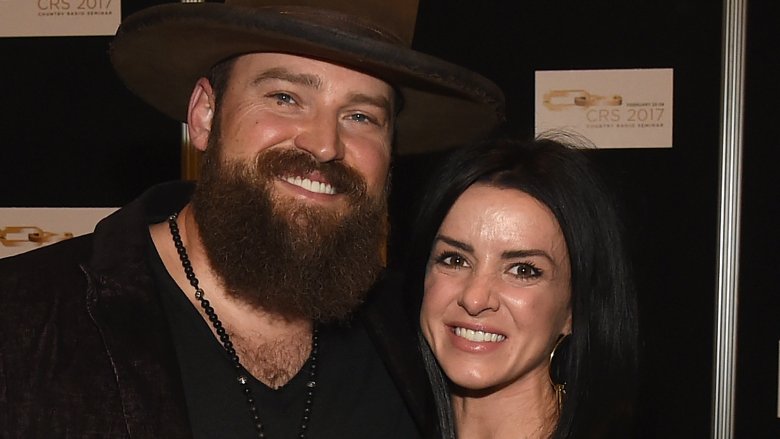 In a joint statement obtained by People magazine, Zac and Shelly revealed that they have decided to break up. “We feel blessed to be on such an incredible journey in life and sometimes the journey begins to lead in different directions. It is with deep love and respect that we announce we are separating as a couple,” the two shared.

Noting that there will be some “rearranging a bit” in regards to their lives, Zac and Shelly, who share five children, maintained that their “love and commitment to [their] family will always be there.” They continued, “This was a difficult decision, but we’ve done plenty of tough things together and this is our next venture — love, mutual respect, and care for each other are what we are moving forward with.”

They added, “Family comes in all different forms,” and asked that fans take the time to focus on their own families rather than remark on the dissolution of their marriage.

Zac and Shelly previously married in 2006 after being introduced to one another by one of Zac’s friends. Together, they have 11-year-old Justice, 10-year-old Lucy, 8-year-old Georgia, 7-year-old Joni, and 4-year-old Alexander.

In an interview with Big Machine Label Group in March 2015, Zac had opened up about the time he realized that Shelly was the one for him. “I didn’t know until I kissed her,” he shared.

Recalling being stood up by a date on New Year’s Eve, the “Colder Weather” singer said, “I remember walkin’ back to my friends with like two minutes before midnight and thinkin’, I’m not gonna have anybody to kiss on New Year’s, and there she was, standin’ right there and I remember kissin’ her and then that was game over.”