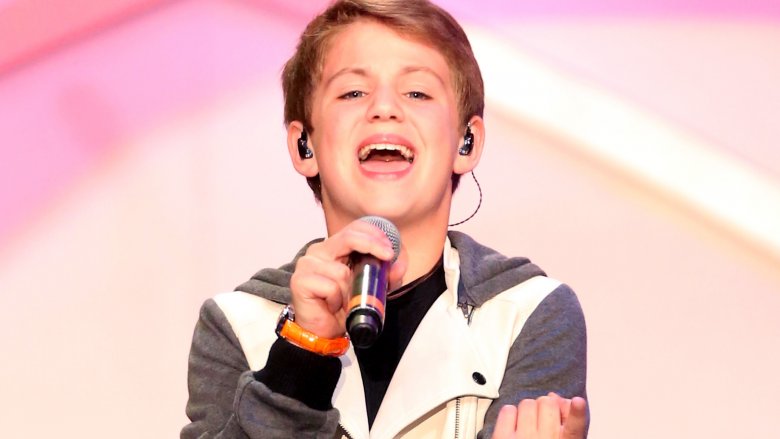 Due to the success of Hulyan Maya, both parents were able to leave their jobs, pay off their mortgage, and build impressive college accounts for their three kids, reported Today. Asked how that could be possible, Marissa DiBartolo, senior editor at The Toy Insider, told ABC News: “If you’re making $5 per 1,000 impressions, and you get 1 million views, and you post one new video for every day for 365 days, you’re talking about close to $2 million already.”

The channel proved influential among other pint-sized influencers. Ryan of Ryan ToysReview reportedly got much of his inspiration from watching Hulyan Maya and eventually asked his mom, “How come I’m not on YouTube when all the other kids are?” (via The Verge.)

Now would be a good time to stop reading and start tearing open boxes on YouTube.