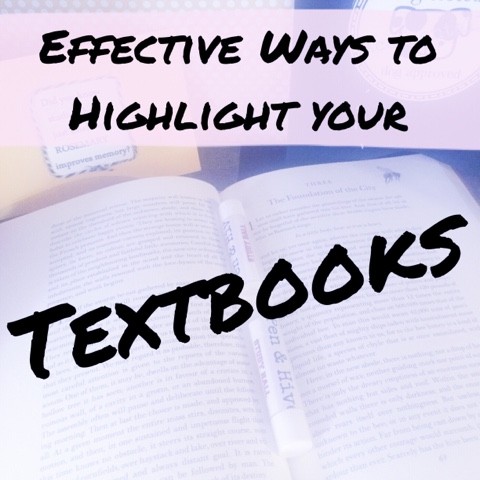 Your quest for the perfect highlighter is over, thanks to celebrity makeup artist Yumi Mori.

Last night, Priyanka Chopra arrived at the 2017 CFDA Fashion Awards with a radiant glow worthy of a double take. Inspired by the flappers of the 1920’s, in addition to the actress’ shining Michael Kors dress, the Yumi created a glamorous look that included a red lip, nude-based smokey eye and flawless skin. Her secret to creating the perfect highlights: concealer.

Instead of using a highlighting product, the beauty pro opted for a concealer that’s a few shades lighter. After mixing two shades of foundation to match Priyanka’s complexion, Yumi used Chantecaille Le Camouflage Stylo Concealer in shade 8 under her eyes and nose, as well as around her mouth, to reduce redness. Then, she used the same concealer, but in shade 4C, to highlight the brow bones, cheeks, T-zone and nose bridge. To finish prepping her face, she then added a bronze perfecting powder to set her makeup and Poudre Lumière for added luminosity.

Why two shades of concealer? A lighter shade of concealer has two purposes: conceal and illuminate. “Concealer is beneficial for covering blemishes, as a highlighter won’t have a covering effect,” she told E! News.

The makeup artist may have just turned your winter concealer into your summer highlighter, and yet she implemented another beauty hack to make this look standout. Yumi used lip color on Priyanka’s lips and cheeks. “For a sheer wash of color on her cheeks, I dabbed Lip Chic in Gaia, a dark burgundy with hints of gold flecks, onto the apples of her cheek for color and dimension,” she said. For her bright red lips, Yumi mixed Lip Chic in Dahlia with Matte Chic in Carmen to create the perfect pout.

When it comes to makeup, you can’t always play by the rules. Be bold!