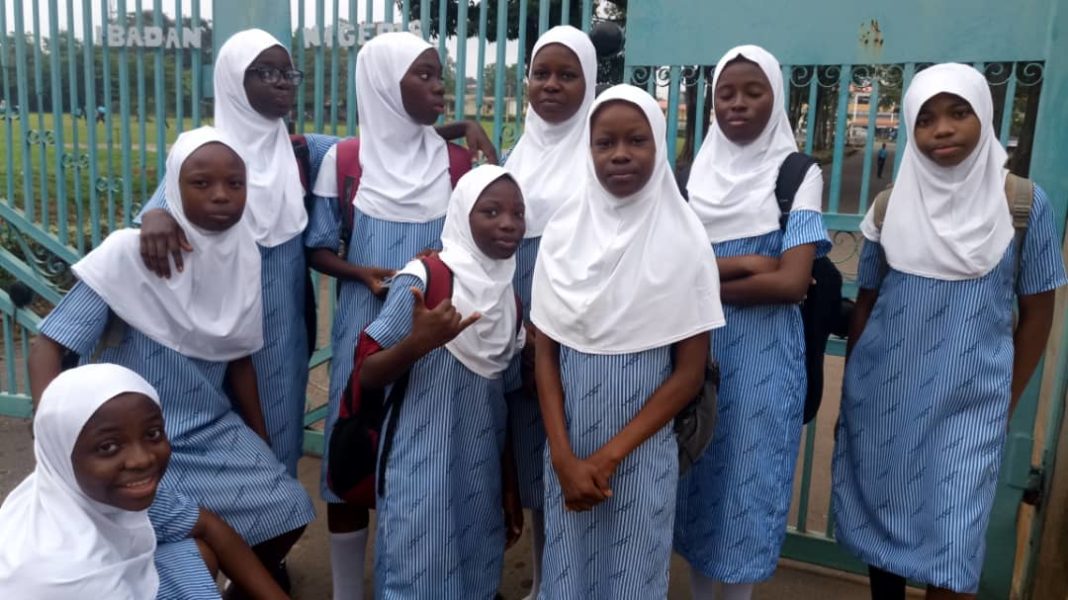 The Muslim Community in Oyo State on Monday declared that the claim by the management of University of Ibadan International School that the school is a private one is baseless.

General-Secretary of the organisation, Sheik Ismail Busayri queried: “When has ISI become a private establishment when the UI DVC academic is the Chairman of the board?

“Go and check the website, what you can see there is that the school was established in March 1963 by the University of Ibadan. When has ISI become a private establishment when the DVC academic is the Chairman of the board. Is the DVC too a private person? Can anybody from outside Chair the board? How can a school established by UI become a private school?

“Who are the owners? Let them reveal the true identity of the owners. who is the proprietor of the school. Even, the law in Nigeria allows that you can manifest your right in both private and public. Section 32 subsection 2”.

He added that the community will sue the school for violation of the students’ right by detaining and locking them up in the school for the whole day.

He said, “We are going to sue them for violating the right of these girls, they are going to pay for the damages, for demoralising and maltreating the girls, for imprisoning them for a who day for a crime they did not commit. They dragged them from the classes, the security dragged them and locked them in the library for a whole day.

“We are here to appeal to the management of ISI, they have denied our girls the access to basic education for almost one week now only because they adorned in Hijab. So we have come to appeal to them. We appeal to the government, the National Assembly, the federal government and the ministry of education to please enforce the right of our children.

“Even in the handbook of the school, nothing there banned Hijab, the constitution of Nigeria is supreme to any other internal rule of any establishment. This has been fought at the level of Appeal Court and Supreme Court. Recently in Lagos state, the court upheld the right of female Muslim students to wear Hijab. And section 32 sub section 2 of the 1999 constitution as amended guaranteed the right of Muslim ladies to adorn Hijab.

“We are operating common law but as you can see common law is not common in Nigeria. Even in Europe, Muslims and Christians learn side by side. It is allowed in Europe even not only for students but for military men and uniform men. Hijab is decency, it is protection, the appearance distracts nobody”.

However, Deputy Vice Chancellor (Academic), University of Ibadan who also doubles as Chairman Board of Governors of the school, Professor Yinka Aderinto has appealed for calm until normalcy returns.

Aderinto, who came to the school Monday morning, said the action of the protesters was not expected, adding that there were series of meetings even with the concerned parents.

He told the parents that “These students are our children and we cannot allow anything that will lead to bloodshed”.