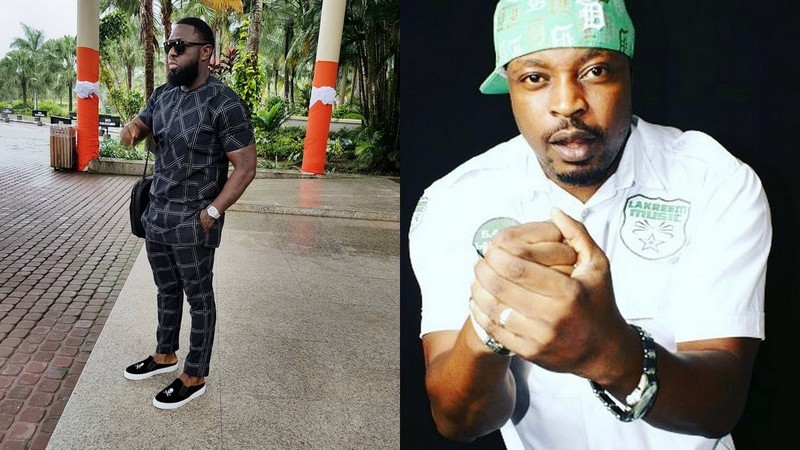 It seems we have not heard the last of reactions from Eedris Abdulkareem‘s explosive interview with Goldmyne TV. One of the artists he called out in the interview, Timaya has responded to claims that he was an ingrate to Eedris.

In the interview, Eedris has called Timaya an ingrate saying that he helped Timaya become who he is today and he has refused to help other artists save for Patoranking.

This did not go down well with Timaya obviously and he has now put Eedris on full blast in an acidic video he shared on his Instagram page.

I tried so hard to resist responding to an EMPTY BARREL…But i am sick and tired of all this misconceptions…Sometimes you just need to tell people the HARD TRUTH. F**K U EEDRIS ABDÜLKARİM.