‘You Are My Best Friend!’ Kim Kardashian and Kanye West Renew Their Vows 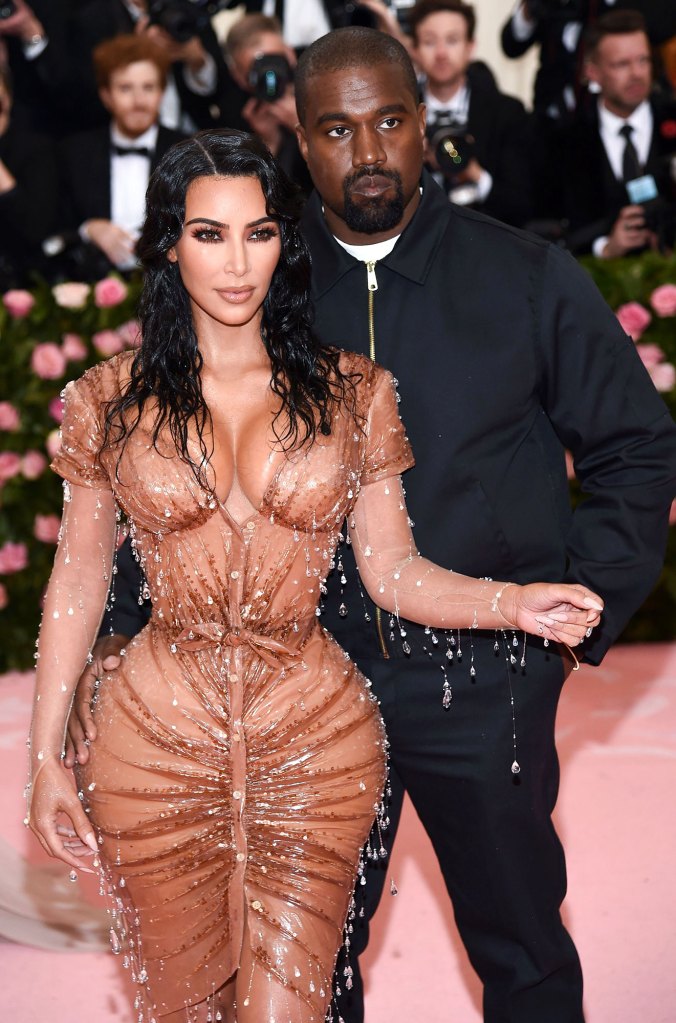 I do … again! Just weeks after Psalm West arrived, Kim Kardashian wanted to celebrate her five-year wedding anniversary with Kanye West in a very special way.

“Things are definitely more chaotic, like, all the time, but I make it a serious point to spend time with him,” Kardashian, 38, told Scott Disick during the Sunday, October 20, episode of Keeping Up With the Kardashians. “Kanye knows that I’ve had such anxiety with the new baby and everything going on. He’s stepped up so much and has been the most amazing dad, playing all the games with the kids and things like that.”

So, what better way to celebrate than to tie the knot again? She decided to throw a private vow renewal celebration on May 24, their anniversary, for all their friends and family. To keep it very personal, cameras were not allowed.

Kim Kardashian West and Kanye West attend the Costume Institute Benefit celebrating the opening of Camp: Notes on Fashion at The Metropolitan Museum of Art on May 6, 2019 in New York, City. Michael Buckner/Variety/Shutterstock

“I think it’s so special that all four of our kids are here,” the reality star said. “It’ll just be really sweet, and I’m excited that everyone is coming over.”

While viewers didn’t see the ceremony, she did share the first line of her new vows: “You are my husband. You are my best friend. My biggest believer and my one true love.”

Kim Kardashian and Kanye West’s Sweetest Moments With Their Children

During the episode, they also revealed how they came up with the name Psalm, with the help of Kylie Jenner. First, they were leaning toward “Ye” for the name.

“We looked up every name in the Bible that had ‘ye’ in it,” the Selfish author shared. “Kylie called at the last moment and said, ‘No. Psalm and Saint sound good together.’”

Keeping Up With the Kardashians airs Sundays at 9 p.m. ET on E!