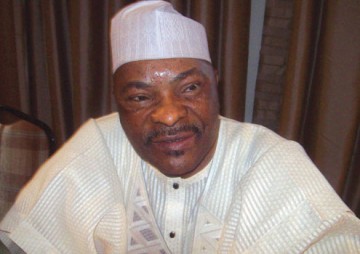 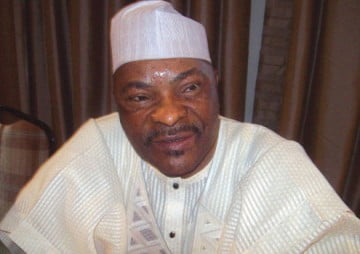 Former Kogi State Governor, Ibrahim Idris, has accused the state Commissioner for Finance, Ashiru Idris, of lying in the claim that his administration obtained an unpaid foreign loan of $14.5 million.

Ex-Governor Idris, in a statement personally signed on Wednesday, denied ever obtaining loans; whether foreign or domestic while in office.

He also wondered where the Finance Commissioner got his information from, challenging him to either furnish the public with further proofs of the claim or tender a public apology to him for tarnishing his image.

The statement reads in part, “The attention of a former Kogi State Governor, Alhaji Ibrahim Idris, CON, has been drawn to an alleged social media chat by the Kogi State Commissioner of Finance Ashiru Idris.

“In the group chat on WhatsApp the commissioner claimed that the former governor took an unpaid foreign loan of $14.5 million while in office.

“To say the least, this is completely untrue and part of a Satanic agenda to drag my name in the mud. Through out my ordained almost Nine years in public office, I ran an open and accountable government. I was guided by prudence and clear conscience.

“Every administration has a name tag and duration. Every creditor or lender also has a name and address. Every pubic loan must also carry a sub-head. What were the conditions and repayment plans?

“In any case, a governor cannot unilaterally obtain a loan without first getting approval from the House of Assembly and Debt Management Office. Ashiru should either provide these details or tender an unreserved apology for his fallacies.

“I insist I did not apply for or obtain any foreign loan public officials must be guided by good practices.

“I urge the current occupants of Lugard House to halt the lies, remember nothing lasts forever and prepare for their date with destiny.”