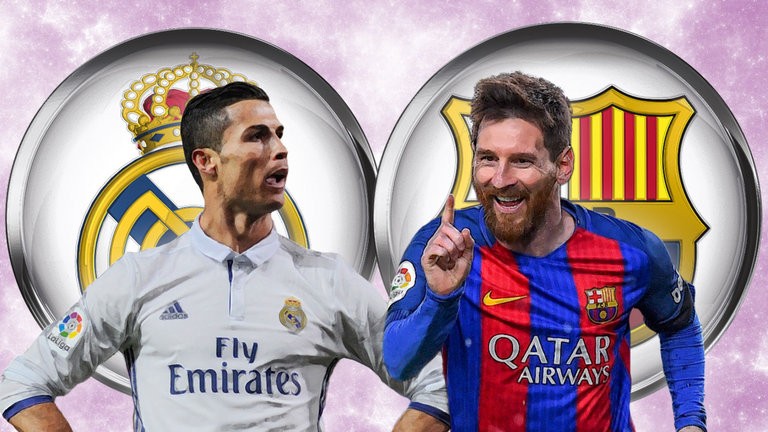 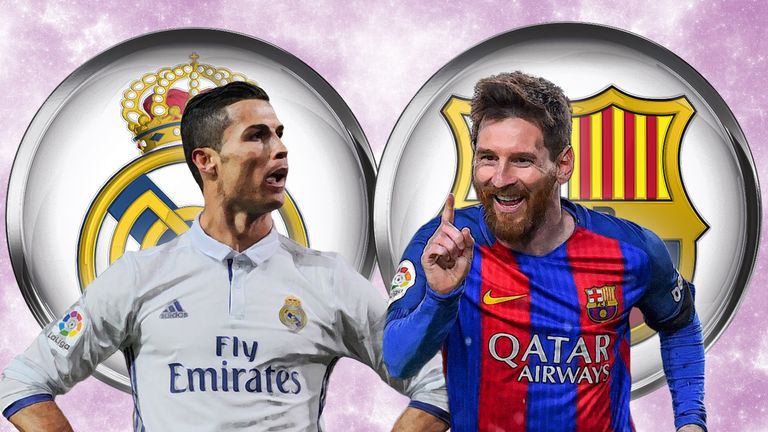 Where would Spain’s top two finish in the Premier League?

Let’s hypothesise… if Barcelona and Real Madrid were in the Premier League, where would they finish?

Guillem Balague put the question to the Revista De La Liga panel during the end-of-season review show on Sky Sports, and the discussion brought up some interesting talking points.

Would Atletico challenge too? And what is it about the Premier League that would cause Barcelona to stumble? Find out below, and vote for where you believe Real, Barcelona and Atleti would finish in the English top flight.

When we talk about La Liga, the technique, intelligence, the strategy and the quality of the coaching, we never, ever do it to denigrate the Premier League.

The Premier League has a very clear set of credentials, and some of those credentials are what has worn down Pep Guardiola’s first season at Man City.

My opinion is that Real Madrid would win the Premier League this season. Barcelona? No. The Deportivo defeat, the Malaga defeat, even in the Champions League, with the heavy defeats in Paris and in Turin, they were out-worked, out-fought. When Barcelona aren’t at their best, they get pushed around, which I think they would have been in the Premier League this season.

We’ve all seen Barcelona this season – in some games, they haven’t just been beaten by better players, they’ve been bloodless, pushed around, pallid. And I can see scenarios where the same would happen this season in this beautiful, heavenly league of football you’ve constructed.

I think Atletico would win the Premier League. Regular participants in finals, semi-finals again this year. We’re seeing a lot of people say La Liga is just a two-team league, it clearly isn’t – we’re seeing Sevilla compete, and other teams from Spain do well in Europe too. It is a competitive league. 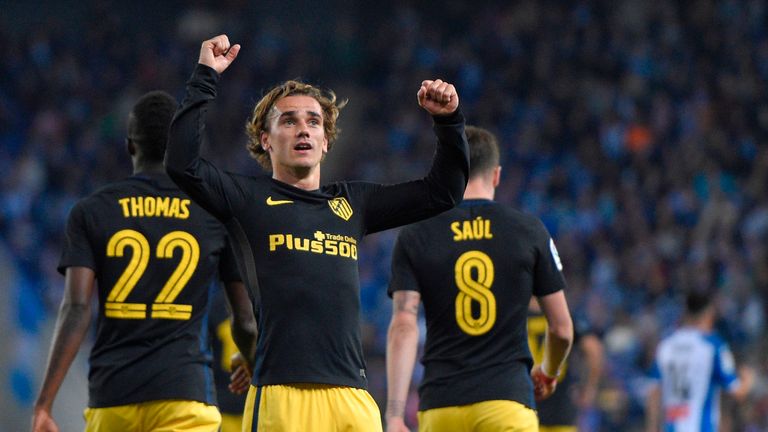 I think Barcelona, Real Madrid and Atletico Madrid are considered three of the better teams in Europe. First, second and third? I wouldn’t bet against that.