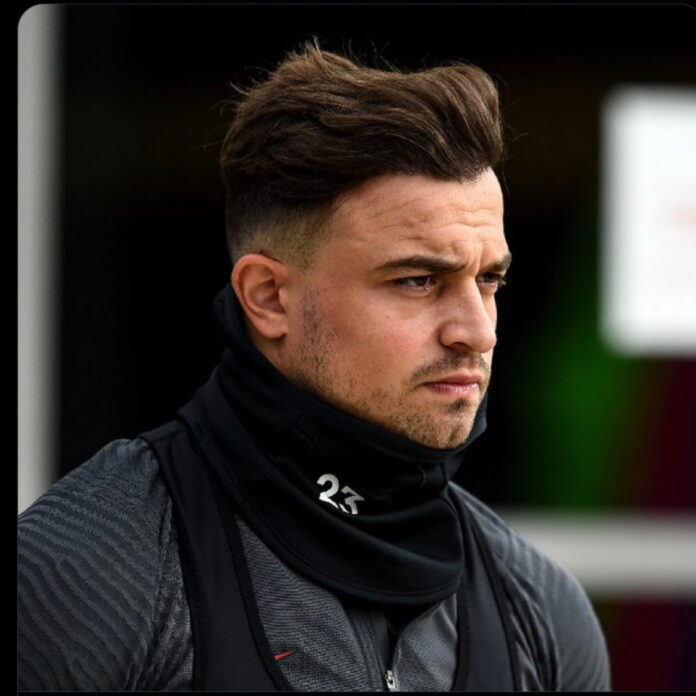 Switzerland winger, Xherdan Shaqiri, has warned his team not to write off Portugal captain Cristiano Ronaldo ahead of both side’s FIFA World Cup round of 16 ties on Tuesday.

Shaqiri believes Ronaldo is one of the best players in the world, alongside Argentina captain Lionel Messi.

Switzerland will face Portugal in the World Cup last-16 on Tuesday night at the Lusail Stadium.

“You cannot write off Cristiano, he is one of the best players in the world together with Messi,” Shaqiri told reporters after training on Sunday.

“This guy can score any second, any minute, he has the experience and everyone knows how important he’s for Portugal and for his team.”

The kick-off time for Portugal vs Switzerland is 8 pm.