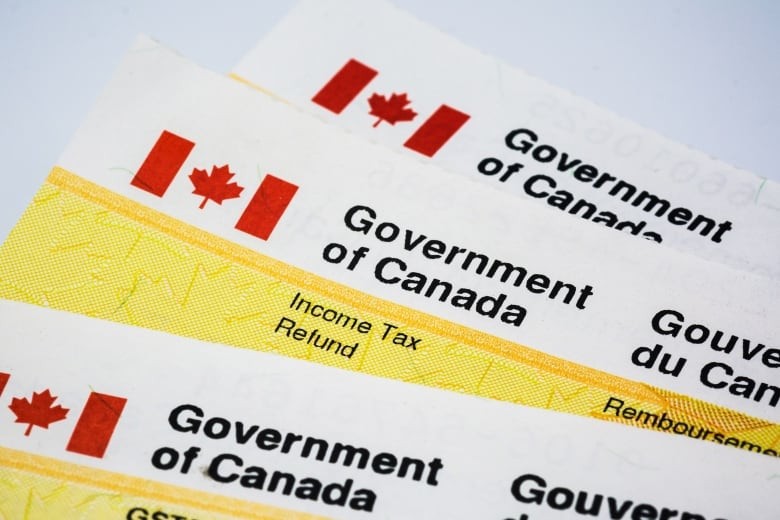 If you’ve been lucky enough to keep your job and work from home through the pandemic, chances are you’ll have some new expenses to claim come tax time. But don’t expect to hit the jackpot, two Ottawa accountants say.

Nearly 40 per cent of Canadian workers telecommuted during the pandemic, compared to around 10 to 13 per cent in previous years, according to Statistics Canada estimates.

But unlike someone who’s self-employed, most of those telecommuters — even those who’ve shelled out for home office furniture or a new laptop — are limited in the types of expenses they can claim.

“As a business owner, the window is wide open. You can claim any expense that you incur as long as it was incurred for the purposes of generating income. Whereas for employees, [they] are not allowed to claim any expense unless it’s specifically allowed,” said Charles Ghadban, a longtime accountant in Ottawa.

There are essentially two routes that employees working from home can take to file their 2020 expense claims: what the Canada Revenue Agency (CRA) calls the “temporary flat rate method” and the “detailed method.”

Think of them as the easy option and the complicated one.

Here’s a brief breakdown of both. But note: each taxpayer’s situation is unique, and should be assessed as such.

“I do think the ability to do the simplified approach will be extremely useful,” Kelso said.

Anticipating a surge in claims for work-from-home expenses for the 2020 tax season, the federal government tried to get ahead of the deluge and simplified the process.

Eligible employees are able to deduct up to $2 for each day they worked from home in 2020 due to COVID-19, up to a maximum of $400, without having to provide any special forms or documentation to CRA.

“If you work more than 50 per cent of the time during any four consecutive weeks in 2020, you’d be eligible to claim home office expenses,” Ghadban said. “Nobody has to submit any paperwork. Receipts are not required in that situation.”

Kelso said the upside to the flat-rate method is that most people who file their own taxes can figure it out fairly easily and earn a modest payout for their trouble.

If you know you’ve paid more than $400 worth of eligible expenses, the detailed method may be a better choice. The federal government also made this option a little easier for 2020, introducing simplified forms (T2200S and T777S).

Both Ghadban and Kelso recommend anyone who chooses this method get their receipts in order and brush up on exactly what expenses a salaried employee can deduct.

Generally, employees who work from home are only able to claim expenses that were consumed or used rather than purchased and kept — think internet usage, utility bills or office supplies like pens and paper. Chairs, computers, desks and other furniture cannot be claimed because they’re considered capital assets.

What’s more, an employee needs to calculate what portion of each bill they can claim based on the size of their home office, the accountants said.

Let’s say an employee spent between $3,000 and $4,000 on utilities in the past year, but their home office only represents about 10 per cent of their living space. Kelso says they would only be able to claim about 10 per cent of those expenses, which is roughly equal to — or even less than — the $400 flat rate.

“The detailed method creates some complexity in terms of tracking. You’d have to maintain all your receipts, there is a requirement that your employer signs a form,” said Kelso. “It might actually be the case that it’s not beneficial, and it’s also just more work.”

Renters may be exception

One group of taxpayers who may benefit from the detailed method is renters. In cities like Ottawa or Toronto, where rents routinely surpass $2,000 a month, it may end up being beneficial to claim that expense, said Kelso.

Unlike homeowners, who cannot claim their mortgage payments or interest, salaried employees whose home offices are in their rental apartments can claim a portion of their lease.

“If you do rent your home, that would be a larger expenditure for most people, and depending on the amount of space that your office is, it may actually be better than that $400,” Kelso said. “As long as you’re willing to do the exercise of going through and maintaining all your records.”

Ghadban said for many of his clients who work from home, it can also be more cost-efficient to lease items such as laptops or desks, because leasing costs can be claimed, whereas the purchase price of such items cannot.

“This is an area of contention for a lot of people,” he said.

He also recommends that people in higher income brackets look carefully at the detailed method, as they tend to get a higher amount back on their deductions, making the potentially arduous process worthwhile.