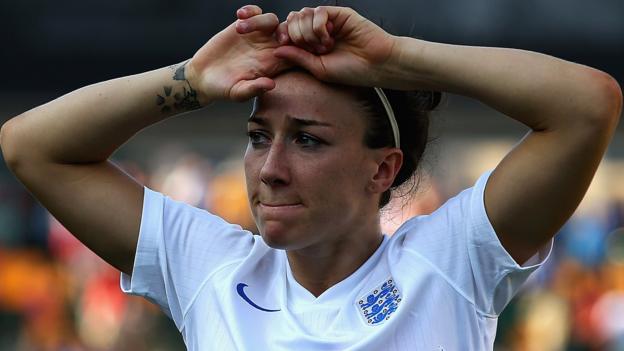 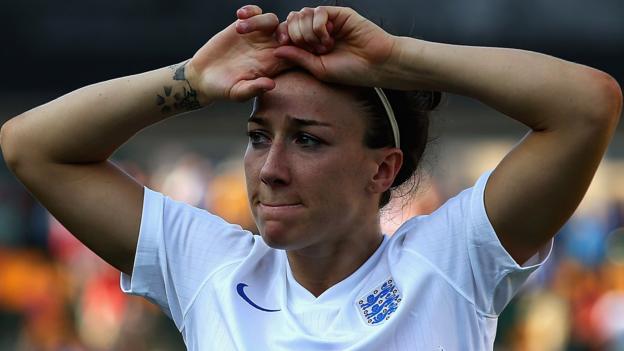 England are in a far better position to beat Japan than when the two sides met in a “painful” World Cup semi-final four years ago, says defender Lucy Bronze.

Former champions Japan beat England 2-1 to reach the final in Canada in 2015, where they eventually lost to the USA.

The Lionesses have guaranteed their place in the knockouts in France with two wins in two games, but will progress as Group D winners if they avoid defeat in Nice on Wednesday (kick-off 20:00 BST). Results on Sunday mean Japan are also certain of a place in the last 16.

“Back then it was so new to us, even getting to that semi-final was huge,” said Bronze.

“Maybe we weren’t quite ready to reach the World Cup final. Now we are more prepared.”

England, ranked third in the world, made history four years ago by reaching the semis for the first time, with Bronze among the scorers in the quarter-final win over Canada.

But Laura Bassett’s own goal in the 92nd minute against Japan sent them into the bronze-medal match, where they went on to beat Germany.

When asked about her memories of the moment England went out, Bronze admits they were blurry.

“Funnily enough, I was really ill that day in the semi-final so I don’t remember a lot,” said the 27-year-old full-back.

“I was throwing up pretty much all day. I think it was food poisoning. That’s why I was subbed.

“But I still remember it as being one of the best we played in that World Cup. It’s always in the back of your head, but you do get over it.”

The last time the two sides met, at the SheBelieves Cup in March, Phil Neville’s side came away with a 3-0 win and the trophy.

World number seven side Japan started this tournament with a 0-0 draw against Argentina, ranked 30 places below them, but followed it up with a 2-1 win over Scotland.

Bronze concluded: “We’ve played Japan since [2015], beat them, and beat them well. You do remember the disappointment but ultimately it just drives you towards the next thing.”