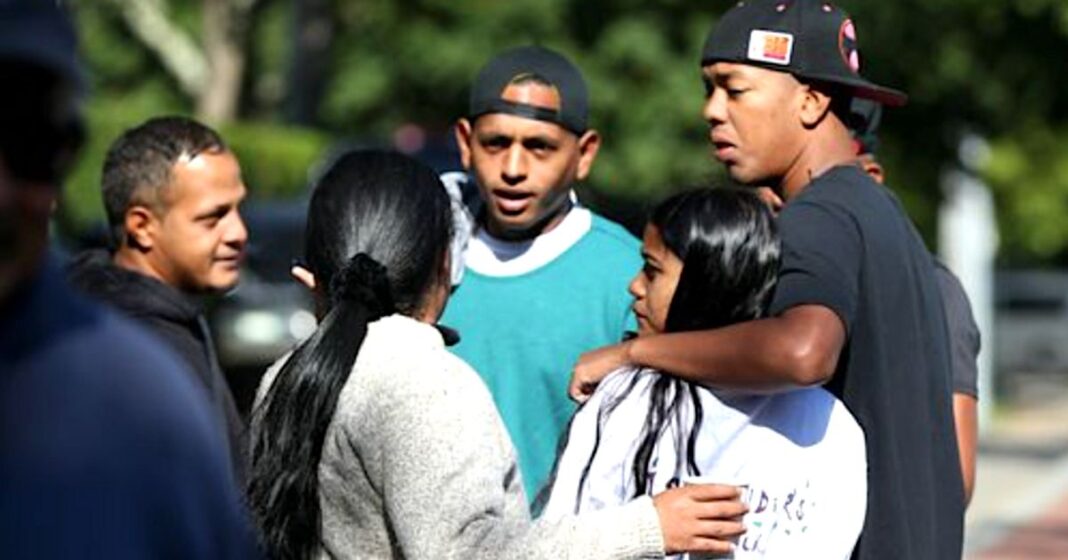 A person briefed on a Texas sheriff’s criminal investigation of the flights identified Huerta, a former combat medic and counterintelligence officer, of Tampa, Florida, according to the Times. A migrant who helped Huerta lure others onto flights from Texas confirmed it was her in a photo, according to the newspaper. CNN said a friend identified Huerta in a photo taken by a migrant.

A man who assisted Huerta said she approached him to recruit migrants for the unannounced airlift, which DeSantis organized and funded with state money. She told him she wanted to aid others in the journey north, but did not mention Florida’s involvement, the helper said.

“I was also lied to,” the man told the Times. “If I had known, I would not have gotten involved.”

A politically connected charter airline, Vertol Systems, received payments of $615,000 and $950,000 in September, according to Florida records cited by the Times.

The Washington Post reported last month that the cowboy-hat-wearing mystery woman Perla approached the huddled asylum seekers on the streets of San Antonio and promised them food, shelter and jobs.

The White House and other Democrats have condemned the actions of DeSantis and Texas GOP Gov. Greg Abbott, who has sent busloads of migrants to Democratic cities, for using undocumented people as “political pawns.”