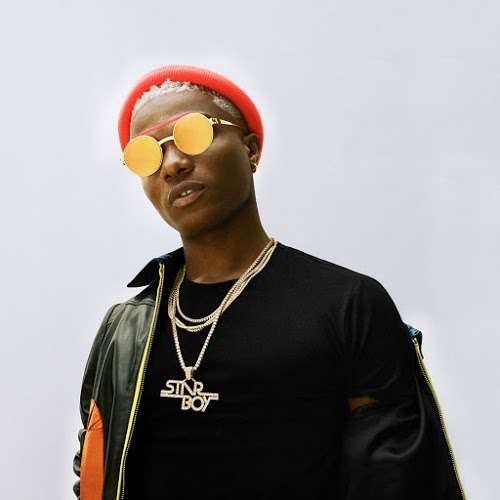 Here’s why Wizkid’s project with Sony Music was not crafted for his local audience and fan base.

When Sony Music Entertainment offered Wizkid a deal in 2016, after his exploits with Drake, Nigerians celebrated wildly.

For a man so diminutive, Starboy is shouldering the hopes of an entire continent on those lean shoulders. To some, he is Africa’s first global pop superstar. To others, he represents a black messiah, the second coming of Fela Kuti, who will grab our traditional pop sounds by the reins and ride it to global attention and dominance.

But his project “Sounds From The Other Side” which carries his symbolic push through the continent, interestingly was not crafted for Nigerians. Here are reasons why.

Wizkid has conquered Africa, and his deal with Sony is engineered towards exploiting his artistry and cultural relevance to new markets. Taking money from Sony means relinquishing full creative control of his recording process, and that’s what happened. The sounds on the projected reflected his global party ambitions. Wizkid turns this project into a meeting point for numerous dance styles, getting a dancehall assist from Major Lazer on “Naughty Ride,” bringing in Chris Brown for the reggaeton-inflected “African Bad Gyal” and hooking back up with Drake for the sensual ‘Come Closer.’ With the exception of some Afrobeat cuts, nothing was made for Nigeria.

Wizkid with Julie on Beats1 radio

During the build-up to the release of the project, Wizkid hopped around the US and the UK granting interviews to promote the project. Through London, New York and Los Angeles, Wizkid ran through the press circuits of these cities, offering his opinion as a commodity for the press. He sought amplification in these cities but did nothing in Nigeria. Instead, the media in his home country relied on the content released from other cities to provide local coverage.

To launch the album, Wizkid held two concerts. One in London, another in New York and zero in Lagos. Just like the roll-out plan dictated by his major label handlers at RCA Records stated, the aim was for him to achieve amplification in these major cities, with the view of selling there. Africa would support no matter what, but that was not in their plan. Promotions for the project was targeted to these cities, with billboard ad spaces bought. None of these happened in Nigeria.

Wizkid is one of Nigeria’s leading artists on Spotifiy

All of Wizkid’s sales for the project has been targeted at Europe, America and Australia. This is because the Sony is selling his music via global distribution channels. Sounds From The Other Side is readily available on global streaming platforms such as Apple Music, Tidal, Deezer, Spotify and others. In Nigeria, it could not find its way to local platforms such as Music Plus, and Cloud 9. To be fair, Nigerians can access a majority of these platforms to enjoy the music, but not selling it locally is an indicator that perhaps, he didn’t make it for you?

Which local media house can authoritatively say Wizkid’s new material has been plugged into their organisation using the right channels. How many times have you heard any music from “Sounds From The Other Side” on local radio? Not much.