Following the news that Wiz Khalifa and his stunning girlfriend, Izabela Guedes are no longer together after they deleted all photos of themselves on social media, it has been claimed that the rapper cheated on the Brazilian model. 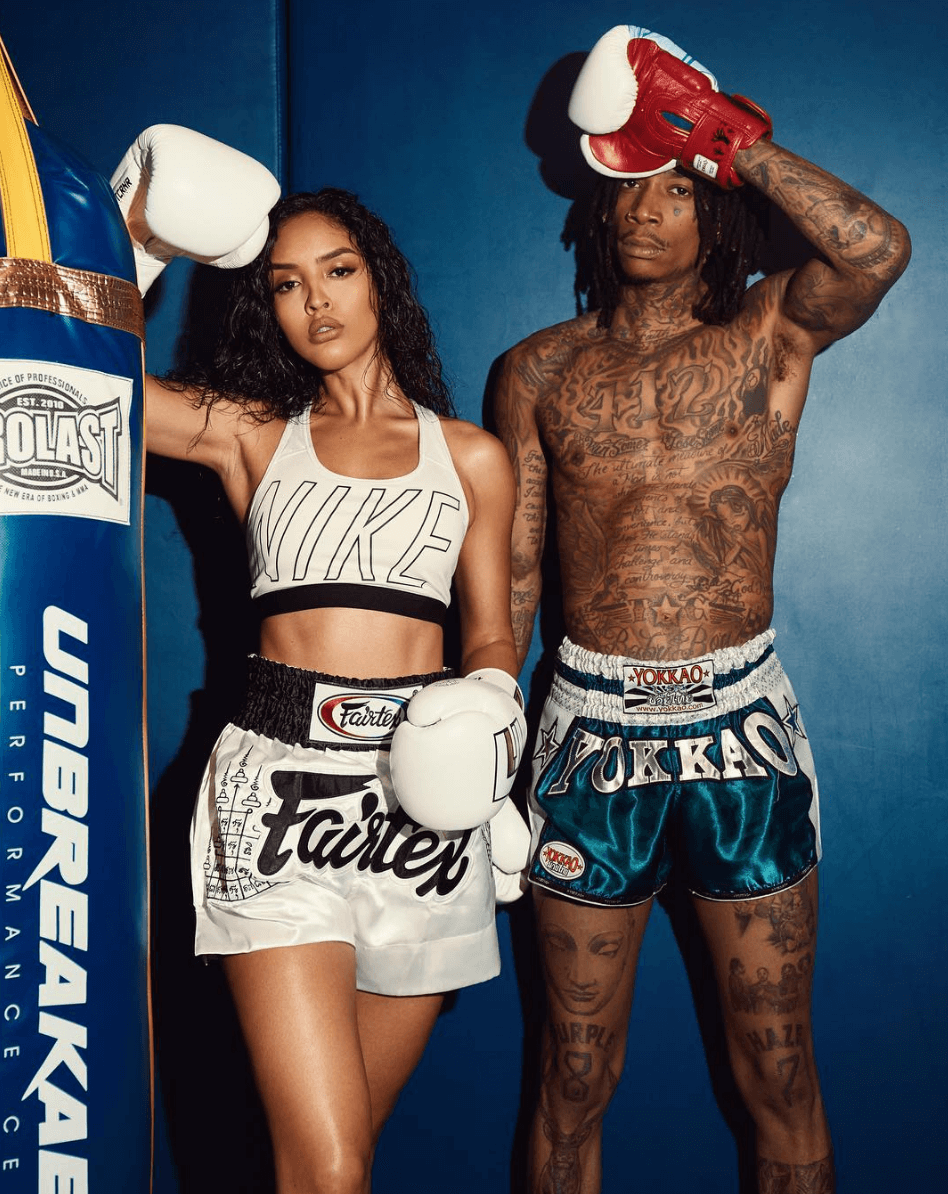 Sources close to the pair told MediaTakeOut.com that Isabela dumped Wiz because she suspected he was cheating with an ex. But the insider declined to give more details as regards the ex-involved.

The ex is most likely not his ex-wife and mother of his son, Amber Rose, because she’s already moved on to rapper 21 Savage. 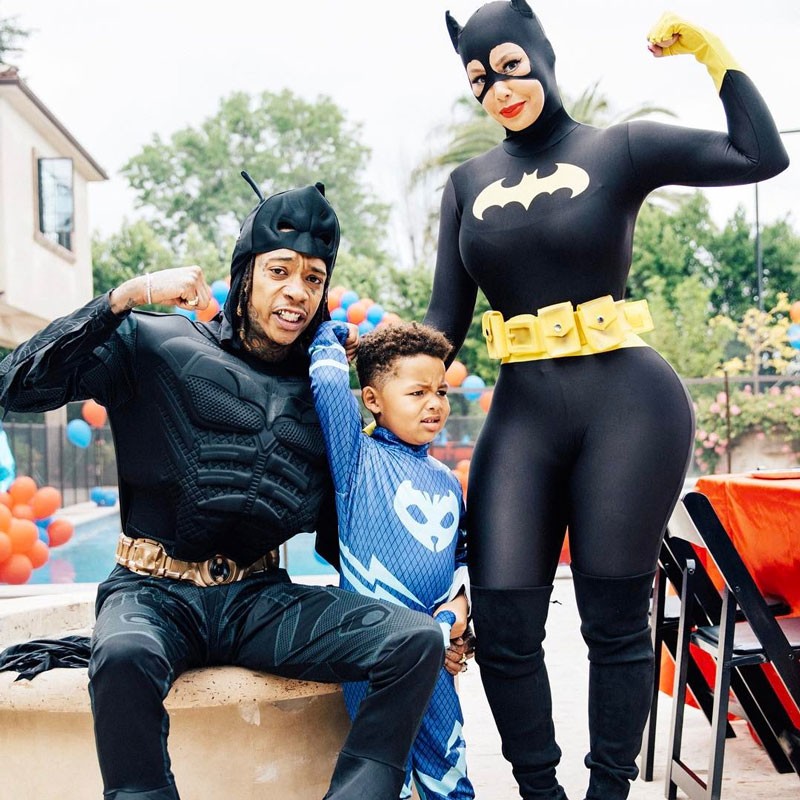 Wiz Khalifa and Izabela Guedes who both started dating in 2016, were an inseparable pair who served major couple goals on social media.