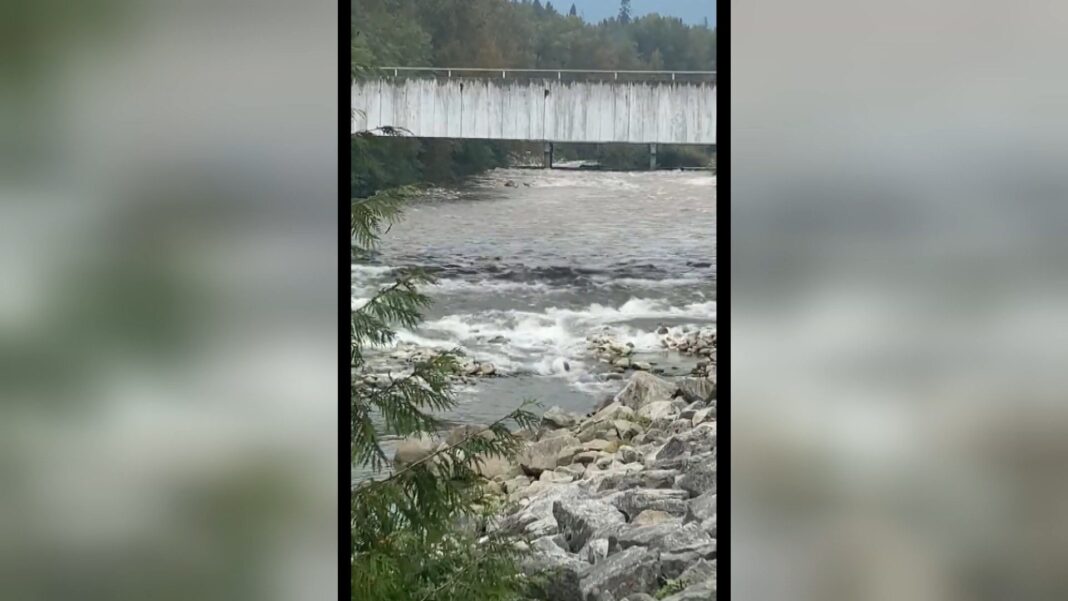 Mike Hanafin was enjoying lunch on a viewing platform overlooking the Capilano River on Thursday when suddenly the peaceful afternoon was punctured by the loud sound of rushing water, followed by panicked screams.

Hanafin, an avid hiker who used to write for the Vancouver Courier, has spent many hours along the river, but says he’ll never forget the day the Cleveland Dam opened unexpectedly during maintenance, causing a torrent of water to rush down the river.

One man was killed, and several other people had to scramble for their lives. RCMP are still investigating to confirm there were no other victims.

Hanafin told CBC on Friday he had seen many people fishing along the river while enjoying a bike ride, but decided to lunch at the viewing platform just south of the Cable Pool Bridge instead of sitting on the river bank.

He was watching the anglers cast their lines in the moments just before “all hell broke loose.”

“All of a sudden, to the right upstream, I could hear the rumbling of a massive water flow coming toward us,” said Hanafin.

Below him, along the river, he watched as those fishing rushed to get away from the water’s edge.

As Hanafin screamed to warn people about what he knew was coming, the water arrived.

“Within three minutes there was a good three metres of water more than there had been before,” he said. “It was nuts. It was crazy, and so dangerous.”

Watch | William Joseph narrates the video he recorded when the dam gate opened: 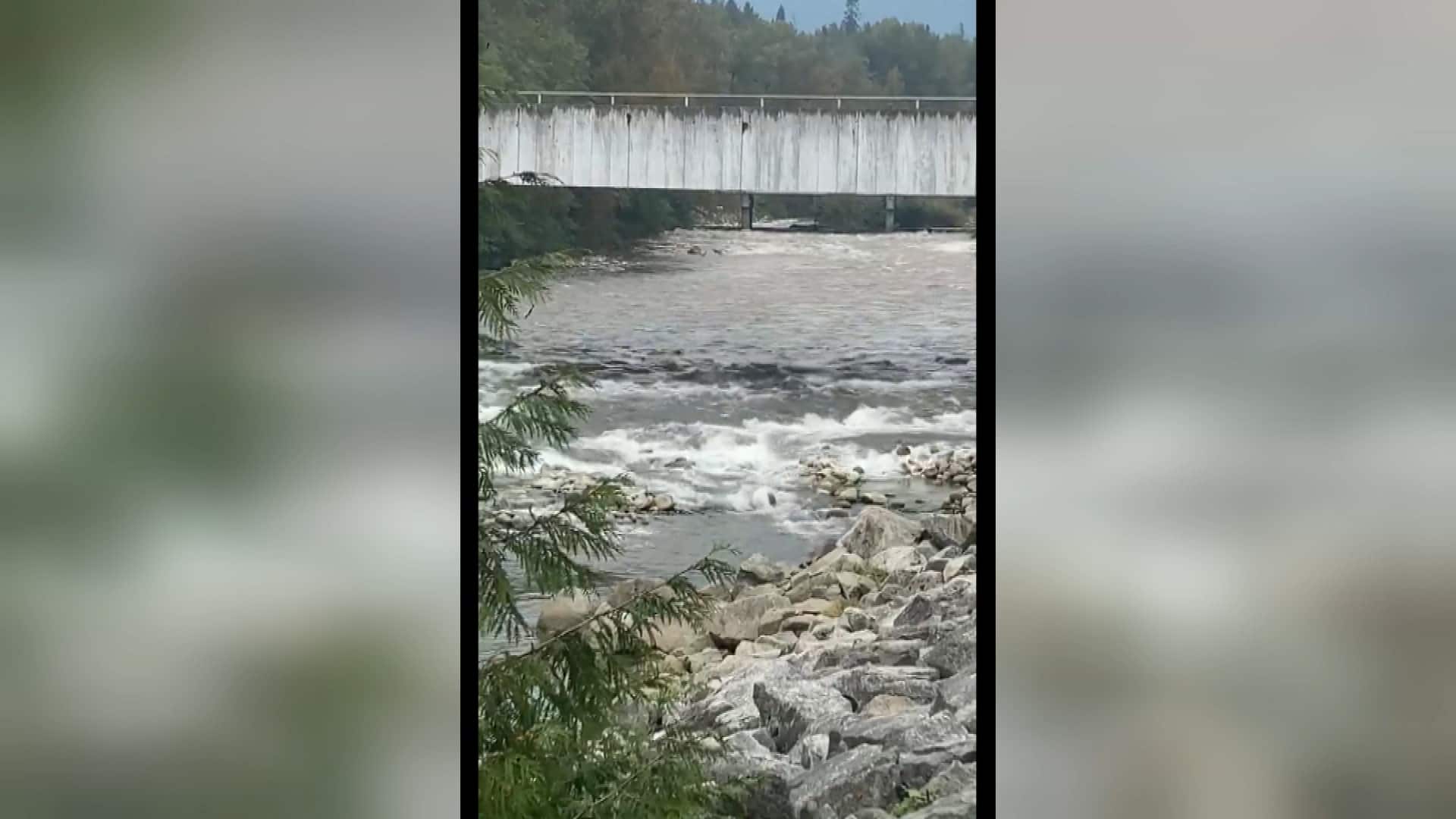 ‘Sounds like a thunderstorm’: William Joseph recorded video from the shore as water from the Cleveland Dam rushed down the river. 1:07

According to a Metro Vancouver flow graph of the Capilano River, water levels sharply rose by 3.58 metres between 1:15 p.m. and 2 p.m PT.

Jerry Dobrovolny, the commissioner of Metro Vancouver, said work was being done on the Cleveland Dam shortly before 2 p.m. when the spillway gate — which controls the water’s flow — opened and released a large volume of water into the river.

The District of North Vancouver said it received several reports of people trapped along the Capilano River and under the Highway 1 overpass.

A fire crew rescued two people trapped on a sandbar. Two other people were able to swim to shore, according to B.C. Emergency Health Services.

“I put this all on Metro Vancouver,” said Hanafin.

He said he spoke with “old timers” who had been fishing that day and they told him there is usually a siren that warns the public when water is being released. Hanafin said he heard nothing Thursday.

District of North Vancouver Mayor Mike Little confirmed to CBC Friday no siren went off when the water was released, even though it usually does.

But on Friday, Dobrovolny said there is no alarm on the dam designed to sound when the gate may be raised or lowered despite what people like Hanafin or Little say.

Hanafin said that while he was biking in the area that day, he did notice signs reminding the public about occasional increases in water flow, but said the flow is never as high as he witnessed.

“It’s never that much and never without warning, so that was a massive failure,” he said.

There are always many people enjoying the river’s edge, including seniors and children, who “would never, in a million years, think that much water was coming,” Hanafin said.

On Friday, North Vancouver RCMP spokesperson Sgt. Peter DeVries said police continued to look for a missing man believed to have been swept away by the waters.

“We’ve now learned that there is a second adult who was swept into the river,” he said. “That person has not been found.”

According to Allan McMordie, search manager with North Shore Rescue, RCMP reported Thursday night that an individual, believed to be the son of the deceased man, may still be missing in the area.

He said a rescue kayak team and a helicopter were dispatched Friday morning but found nothing. A Vancouver Police Department boat was also dispatched to the mouth of the river.

“We have found no sign of anything yet,” said McMordie.

On Friday afternoon Dobrovolny told a news conference the agency would leave, “no stone unturned” in its investigation.

He stressed that the dam is safe but that a combination of mechanical malfunction and human error most likely caused the gate to open.

He said the gate is now locked in position and would remain that way until at least the spring.

Dobrovolny called the incident tragic and offered condolences for the loss of life.

“Our deepest sympathies to those who were affected,” he said.

To hear Mike Hanafin recount what he saw on the Capilano River Oct. 1, tap here to listen to him share his story on CBC’s The Early Edition.