Wowplus
Home World News Canada news Mars will shine the brightest it has for the next 10 days,... 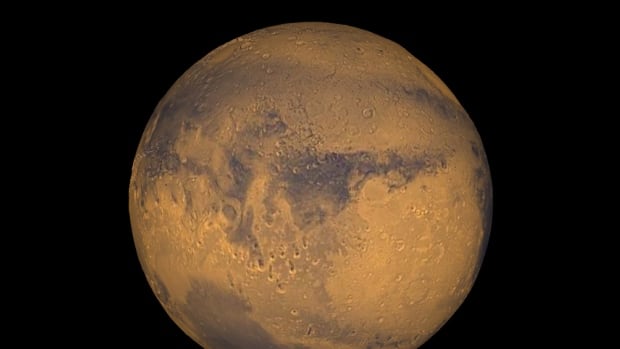 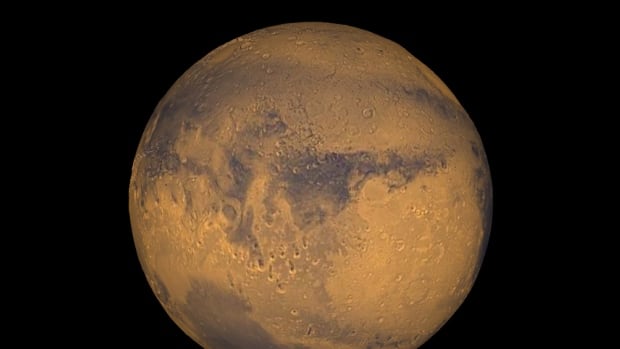 There will be a special appearance in the sky Saturday night.

Mars will be shining the brightest that it has in well over a decade and people will be able to make out certain details on the planet, said Elaina Hyde, astronomer and assistant professor at York University.

“It will appear brighter in the sky and through telescopes, we will be able to make out more features,” said Hyde.

All of this is a result of Mars Opposition — a specific alignment in the solar system where Earth will be directly between Mars and the sun. Mars Opposition happens about every two years, but this year is particularly noteworthy because it’s the closest the red planet can get to Earth.

“It’s going to be a lot better for observing, a lot better to look at through telescopes, like our one-metre telescope on campus, and it will be very, very fun to watch at night just with your naked eye.”

It’s set to fully align on Oct. 13 when various details on the surface of the red planet, such as the southern polar cap and volcanoes, will be visible.

But details will start to be visible Saturday night and throughout the days leading up to Oct. 13.

Normally, the Allan I. Carswell Observatory would open up its doors and allow people to look at the planet through their telescope. However, as with many events, this one has been moved online due to the pandemic.

The observatory has set up a live event where they will broadcast real-time images through their one-metre telescope to anyone in the world sitting at home to look at the planet through a virtual lens.

The broadcast has also been embedded below and can be watched here.

“The fun thing about that is, of course, Mars rotates,” said Hyde. “It has a day just like Earth does, and because we’re at an angle, on different days and times we’ll actually be able to catch different features, sort of as they go by with our relative positions.”

Several students and volunteers will be sharing information on what the telescope is showing, and the images won’t be limited to just those of planet Mars, either.

“Mars is quite low on the horizon early on in the night. So we’ll start off with a few other cool objects in the sky,” said Gagan Sidhu, a student and observatory assistant who helped put the event together.

“A couple of stars, Saturn and Jupiter, are also really nice right now, so we’ll try to show those. And then as Mars rises higher in the eastern sky, we’ll switch over there. So people can expect to see a bunch of cool things.”

“I wasn’t exactly ready to operate a telescope at the last opposition, so this one I’m really looking forward to.”

Hyde encourages everyone to catch a glimpse in the next 10 days because it will be a decade and a half before Mars will be this visible again.