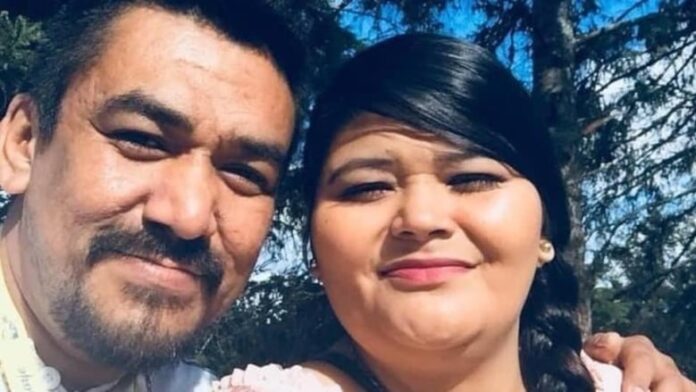 The Quebec government is launching a public inquest into the death of Joyce Echaquan, who filmed hospital staff hurling racist comments at her in her final hours.

Quebec Public Security Minister Geneviève Guilbault said on Twitter Saturday afternoon that she has ordered a public inquiry into the circumstances surrounding Echaquan’s death at the hospital in Joliette, Que.

Her announcement came after protests were held in Montreal and Quebec City demanding “Justice for Joyce.” Thousands of people attended the Montreal protest and police said attendees obeyed the new decree requiring physical distancing and face coverings during demonstrations.

In a video broadcast live on Facebook Monday, Echaquan can be heard pleading for her husband to take her home as hospital staff are heard using racist and degrading language about Echaquan, who was an Atikamekw from Manawan, about 180 km north of Joliette.

Echaquan’s family told CBC News that she recorded several videos during her hospital stay because she did not trust she would get the care that she needed.

Nakuset, who runs the Native Women’s Shelter and helped organize the march in Montreal, said all health-care staff should be screened for anti-Indigenous bias, and reparations should be made to the Atikamekw of Manawan.

The treatment of Echaquan in the video mirrored testimony heard during the Viens Commission, which detailed systemic discrimation against Indigenous people receiving public services in Quebec — including at the Joliette hospital.

Nakuset said Premier François Legault, who has repeatedly declined to acknowledge there is systemic racism in Quebec, needs to read that report.

“I don’t understand how he can say that when the Viens Commission report sits on his desk,” she said.

“If you admit [systemic racism exists], then you have to change.”

One nurse and one patient attendant at the hospital in Joliette have been fired and investigations by the coroner’s office and the local health authority are already underway.

On Friday, Echaquan’s family said it intended to launch a legal battle against the hospital and its staff.

Coronavirus: What’s happening in Canada and around the world on Thursday