Witness In Trump-Ukraine Scandal Ordered Not To Appear Before Congress 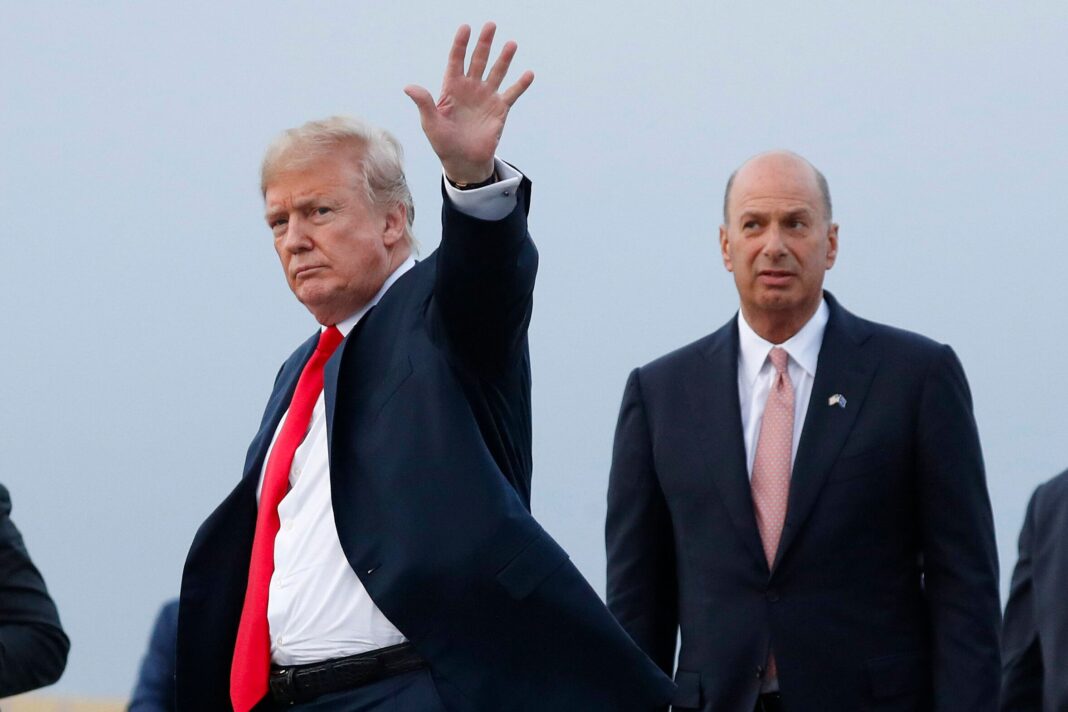 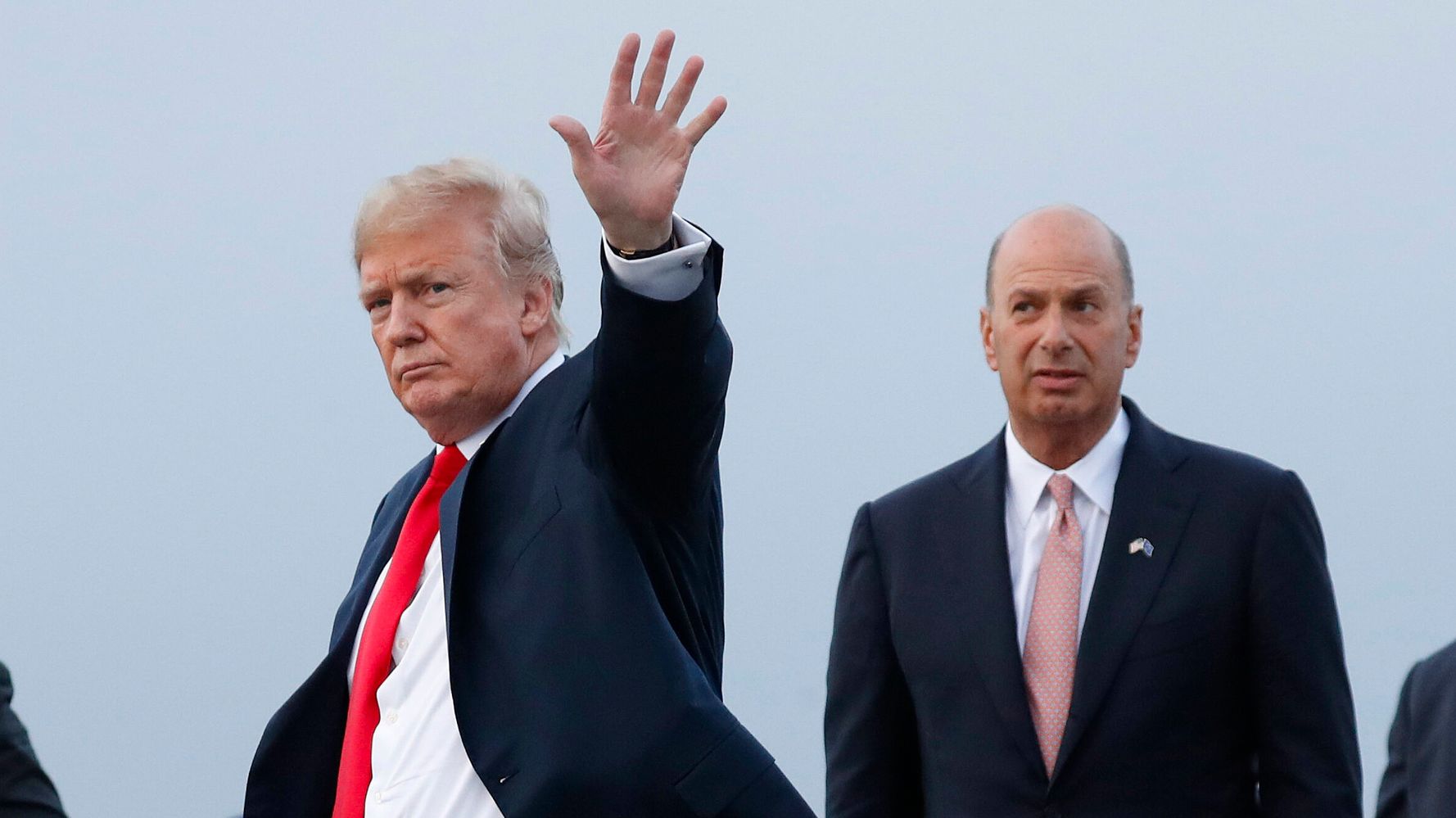 The State Department blocked a top U.S. diplomat from giving a scheduled deposition Tuesday before a House panel conducting the impeachment inquiry into President Donald Trump.

Gordon Sondland, the U.S. ambassador to the European Union, is a witness to Trump’s efforts to persuade Ukraine to investigate former Vice President Joe Biden, a front-runner in the 2020 Democratic presidential primary race.

Sondland is “profoundly disappointed” that he won’t be able to testify Tuesday and hopes the issues raised by the State Department will be resolved promptly, his attorney Robert Luskin said.

“Ambassador Sondland believes strongly that he acted at all times in the best interest of the United States, and he stands ready to answer the Committee’s questions fully and truthfully,” Luskin said in a statement.

The Trump administration’s directive came just hours before Sondland was scheduled to meet for a closed-door session with staff of three Democratic-led House committees.

Trump tweeted that he’d “love” to have Sondland, a former hotel executive who donated $1 million to Trump’s inaugural committee in 2017, testify Tuesday if not for “a totally compromised kangaroo court.”

House Intelligence Committee Chair Adam Schiff (D-Calif.) said during a press conference on Capitol Hill that efforts by Trump and Secretary of State Mike Pompeo to block testimony and withhold documents is “evidence of obstruction.”

Schiff added that Sondland had “deeply relevant” text messages on a personal device that he provided to the State Department, which then refused to hand them over to Congress.

Schiff, along with the chairs of two other House committees leading the impeachment inquiry, later announced they will subpoena Sondland for his testimony and documents.

“Ambassador Sondland’s testimony and documents are vital, and that is precisely why the Administration is now blocking his testimony and withholding his documents,” the committee chairs said in a statement.

JUST IN: House Intel Cmte. Chairman Schiff says Amb. Sondland has messages on a personal device that he has given to US State Dept. but State Dept. is withholding messages from Congress; says blocking testimony and refusing to provide documents is seen as evidence of obstruction. pic.twitter.com/6J7XUIMmj2

In his diplomatic role, Sondland helped Ukraine “navigate” Trump’s demands for investigations into Biden and a debunked conspiracy theory regarding the 2016 cyberattack against the Democratic National Committee, according to a whistleblower complaint filed in August by a U.S. intelligence official.

That complaint, which accuses Trump of seeking foreign assistance in helping his reelection campaign and possibly using military aid to Ukraine as leverage, has become the center of an impeachment inquiry into the president launched by the House last month.

Trump has defended his July phone call with Ukrainian President Volodymyr Zelensky asking him to investigate Biden, claiming the conversation was “perfect” and denying that he used American aid as “quid pro quo.”

Kurt Volker, the State Department special envoy to Ukraine until his resignation last month, told members of Congress last week that he was unaware of Trump’s efforts to urge Ukraine to look into Biden. But text messages between himself, Sondland and Bill Taylor, the top U.S. diplomat to Ukraine, raise questions about his story.

In the series of texts Volker provided to Congress, Taylor wrote to Sondland in July that Zelensky is “sensitive about Ukraine being taken seriously, not merely as an instrument in Washington domestic, reelection politics.”

Sondland responded: ”Absolutely, but we need to get the conversation started and the relationship built, irrespective of the pretext. I am worried about the alternative.”

Later in July, Volker texted a top aide to Zelensky that the White House would work to “nail down the date for [a] visit to Washington,” but only on the assumption that “President Z convinces trump, he will investigate/‘get to the bottom of what happened’ in 2016.