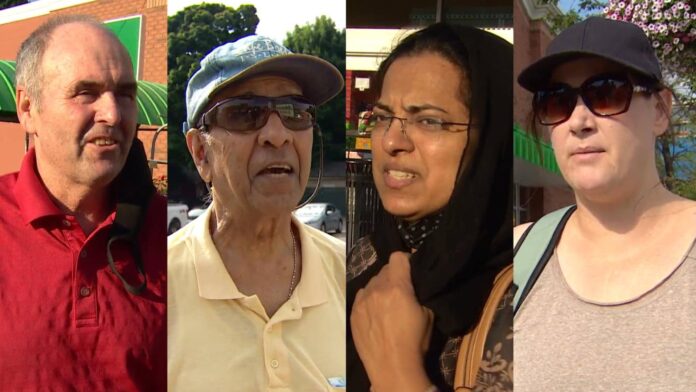 A steep rise in gas and food prices is getting most of the blame for Canada’s cost of living increasing at its quickest pace in decades.

With inflation at a nearly 40-year high in Canada, people are getting creative in their attempts to save money in any way they can.

Birgit Arnstein is a 75-year-old grandmother and retired nurse from Osoyoos, B.C., who recently purchased a tricycle and converted it to run on an electric motor. She said she did it to cut down on the gas she was buying to drive her car around town.

“I go to meetings, I pick up groceries, I go across town to meet up with friends for walks — normally I would have driven my car for all of these things,” Arnstein said.

WATCH | How Torontonians are dealing with the rising cost of food: 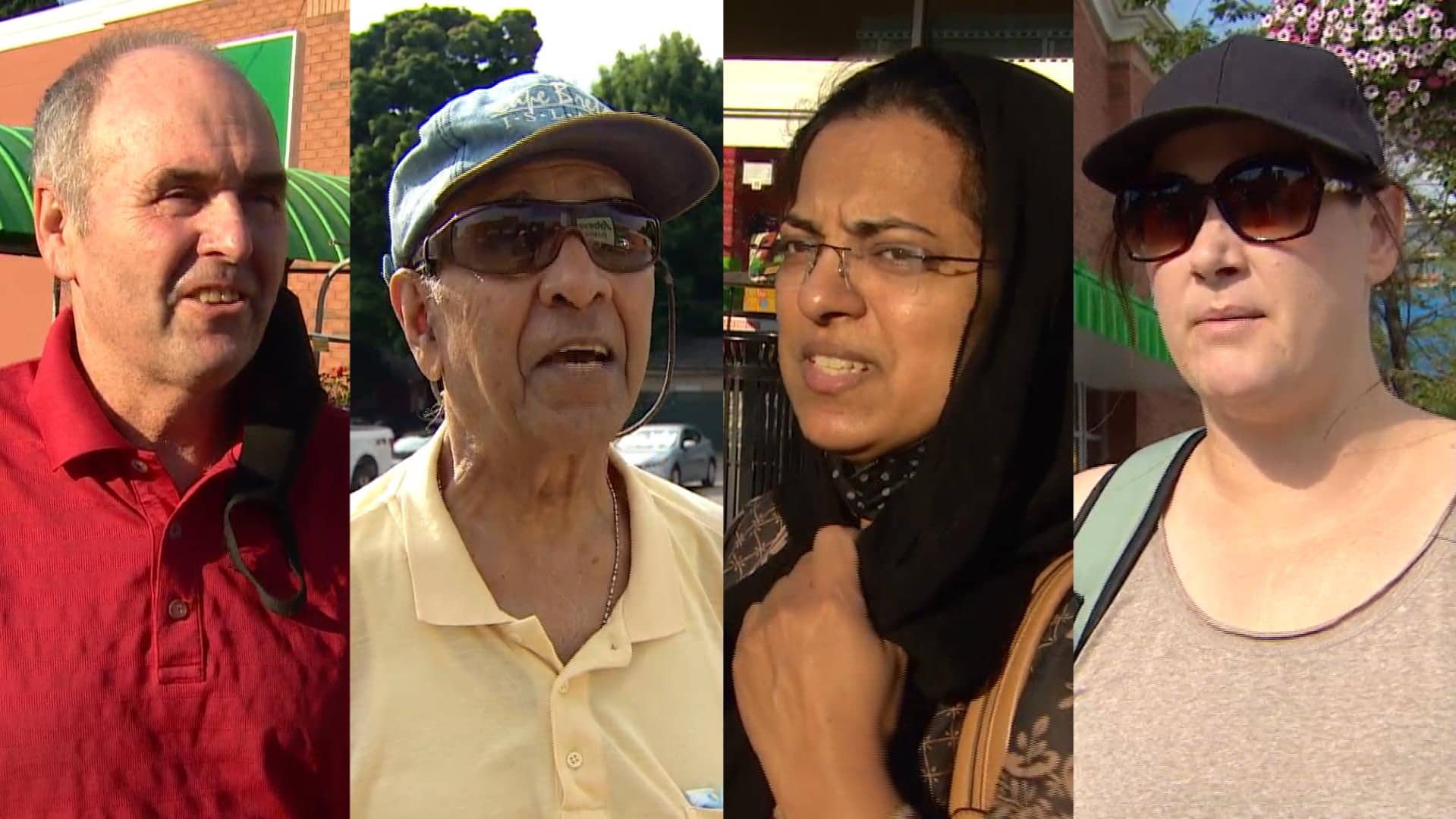 How are you dealing with food inflation?

On the streets of Toronto, several Canadians shared their thoughts on how high food prices are affecting their household budget.

“It didn’t make sense with the price of gas [to drive my car]. It ended up costing about $100 every two weeks. Admittedly, it’s an investment getting this trike, but I’m paying it off quickly without driving my car nearly as much.”

Recently, Arnstein also started working two days a week as a dishwasher at a bakery to earn some extra income, she said.

“It’s heavy work, but I have some major dental bills coming up, and so it’ll help me with that.”

Kate Schutz in Calgary said meal planning has become a cost-saving exercise for her family. They follow two sets of meal plans, depending on the season, with each including 21 different dinners that are served on a three-week rotation.

“I thought we would get really sick of it, but these are the foods we’d probably be cooking anyway. It just helps us be a bit more organized and avoids impulse shopping or multiple trips to the grocery store every week,” she said.

Schutz estimates it saves them at least $100 per week in groceries.

“I think [my family] like knowing what to look forward to. Everybody knows it’s week three, for example, ‘Wednesday Three’ tonight. It really helps with shopping and reduces food waste.”

Schutz, her husband David Ronneberg and daughter Heidi, also rely on a big vegetable garden for fresh produce. They say they primarily shop at thrift stores and reuse things whenever they can.

Personal finance educator and author Kelley Keehn says there are three key categories to keep in mind when trying to deal with the rising cost of living: 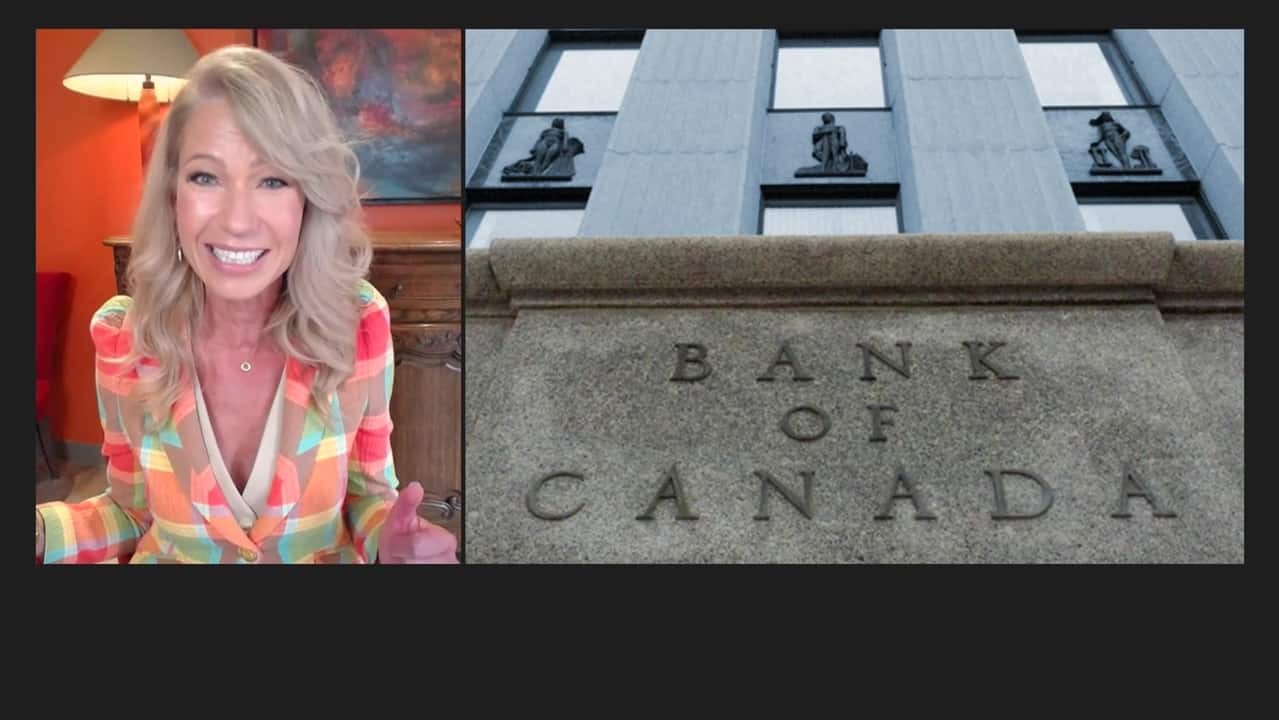 What the Bank of Canada’s rate hike means for you

Personal finance expert Kelley Keehn says the Bank of Canada’s decision to raise interest rates will make life even more expensive in the short term, so it’s time to start paying down debt.

Financial journalist Renée Sylvestre-Williams recommends putting away some money into an emergency savings fund, if possible.

“Depending on what economist you listen to, either we’re in a recession or are about to hit a recession, and it could be a bad one,” she said.

While people aim to stash away three-to-six months of living expenses, a more realistic target might be one paycheque’s worth of liquid cash, Sylvestre-Williams said.

Soaring high rent prices in Vancouver left a pair of international students at the University of British Columbia searching for alternative housing options.

“Otherwise we would have spent all of our money on rent and not had any leftovers to enjoy Vancouver,” said Brandolese. “We’d rather spend money on travelling, buying skis and cooking, so we could enjoy our time more in Canada.”

When travelling, Brandolese and Ferronato try to bring friends with them to split the cost of gas.

The pair acknowledged that while the van has come with some hefty unexpected repair costs, they do not regret buying it. Their goal was always to spend on the things they like to do rather than just save money, they added.

‘One man’s trash is another man’s treasure’

The Facebook group has since grown to hundreds of people and, aside from clothing, users also exchange things like tools and other household items.

“People are swapping really nice stuff, knowing it’s all going to come around — there’s a lot of trust and generosity in the group,” said Sovran. “One man’s trash is another man’s treasure.”

Aside from the clothing swap, Sovran, who owns an older van, limits her travel distance and how frequently she drives to keep her expenses down.