With reports of a labour shortage, can the pandemic recovery help raise wages? 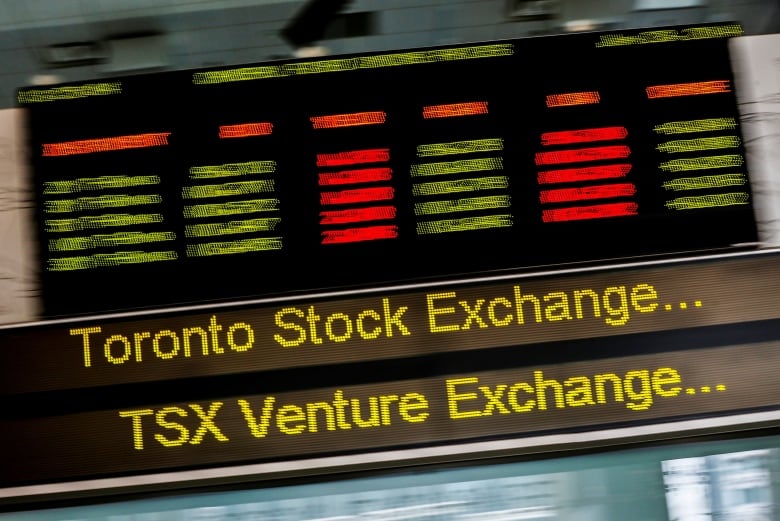 As Canadians wait for Friday’s latest jobs numbers, there are growing reports that a shortage of labour will lead to rising wages as the COVID-19 pandemic winds down.

While a renewed lockdown has contributed to a recent slowdown in jobs growth, many observers suggest that just as the Toronto Stock Exchange hit 20,000 in anticipation of an economic rebound, working stiffs will eventually also see the benefits of an economy returning to health.

After last month’s sharp decline in jobs in Canada — a loss of more that 200,000 in April that reversed a recovering trend —  economists are predicting a better result this week. According to a consensus of economists assembled by the financial news service Bloomberg, Canadian employment is seen to have shrunk again in May, but only by about 20,000 jobs.

The United States also reports its employment numbers on Friday, and after a disappointing April, according to Reuters, economists are predicting job creation in May will more than double from the previous month to 664,000 jobs. But that consensus is based on wildly different predictions from 400,000 to one million.

The predictions for Canadian job creation are all over the map as well, making forecasts unclear, but most suggest the U.S. is leading the way to rising wages. Widely cited is a move by McDonald’s to raise wages at company-owned restaurants from $11 to $17 an hour.

In his humorously titled blog, Worthwhile Canadian Initiative, economist Stephen Gordon, an economics professor at Quebec City’s Université Laval, has written about what killed real wage growth in the mid-1970s.

In general, wages, like prices, rise with inflation. In economics, “real” wages refers to the change in people’s incomes after inflation is taken out. In other words, a five per cent increase in your salary doesn’t help much if everything else, from mortgage payments to food rises by five per cent or more.

As Gordon and many others have pointed out, a steady rise in real wages ended around 1975. He notes that the change happened just as governments imposed wage and price controls to fight a burst of inflation. Others have blamed the weakening power of the union movement, combined with a long-term transfer of jobs to lower-wage countries.

“Despite some ups and downs over the past several decades, today’s real average wage (that is, the wage after accounting for inflation) has about the same purchasing power it did 40 years ago,” said a report from the Pew Research Centre that predates the current pandemic. “And what wage gains there have been have mostly flowed to the highest-paid tier of workers.”

And according to Jacqueline Best, a political economist at the University of Ottawa who studies inflation, that trend toward wage stagnation has continued to the present. She is concerned that a premature attempt to raise interest rates in order to slow inflation could block a much-needed move toward higher real wages.

New data from Statistics Canada showed inflation is worse than it’s been in a decade with the cost of many products up almost 3.5 per cent compared to last year, with fuel prices driving the spike. 2:02

“You’ve had CEO [earnings] and stock markets going crazy right now,” Best said. “You have a lot of wealth at that end, and you haven’t had as much at the working-class, middle-class end, so there is room for wages to go up without prices going up.”

She points to U.S. President Joe Biden’s recent comment that as governments inject money into the economy for infrastructure and green growth, rising wages are a feature, not a bug.

“People have been talking more and more about labour shortages,” Gordon said this week. “That’s usually something that would put pressure on wages.”

Before the pandemic, U.S. central banker Jerome Powell celebrated the fact that wages at the low end had started to creep up as unemployment hit new lows. Last year he worried the pandemic meant that trend had reversed direction.

Statistics Canada data has shown that while average wages have been trending upward, rising employment could have the perverse effect of bringing average wages down.

As University of Waterloo economist Mikal Skuterud explains, the effect makes him suspicious of some of the more optimistic outlooks for wage growth.

“At the beginning of this pandemic, [wages] skyrocketed,” Skuterud said. “Average wages increased like we haven’t seen in decades.”

As the Bank of Canada and others have pointed out, low-wage earners suffered the most, losing their jobs while better-paid workers continued to work from home.

“It’s not too hard to see what’s happening,” he said. “It isn’t that individual workers’ wages are going up, it’s that the composition of the group of people we are averaging over has completely changed.”

While businesses complain about a shortage of employees in certain sectors and wage levels, Skuterud’s analysis implies that the return of lower-paid workers in sectors such as retail and hospitality will bring average wages down again.

One economist who remains skeptical that the pandemic recovery alone will reverse the long-term trend and set wages on a rising path is Jim Stanford, director of the Centre for Future Work in Vancouver.

Stanford points out that even before the pandemic when unemployment rates were at 50-year lows, wage rises remained muted — reflecting laws that continue to give too much bargaining power to employers and not enough to workers.

“That suggests that the erosion of institutional supports for wages and for a more equitable distribution of income are the main explanation for weak wages,” he said in an email conversation.

Stanford, a longtime labour union economist, insists a strong Canadian economy requires that all workers earn something in excess of $20 an hour, wages that allow a Canadian-style standard of living.

“And to get that, we have to give workers the institutional power to win them,” he said. “We can’t trust that supply-and-demand forces will do the job.”