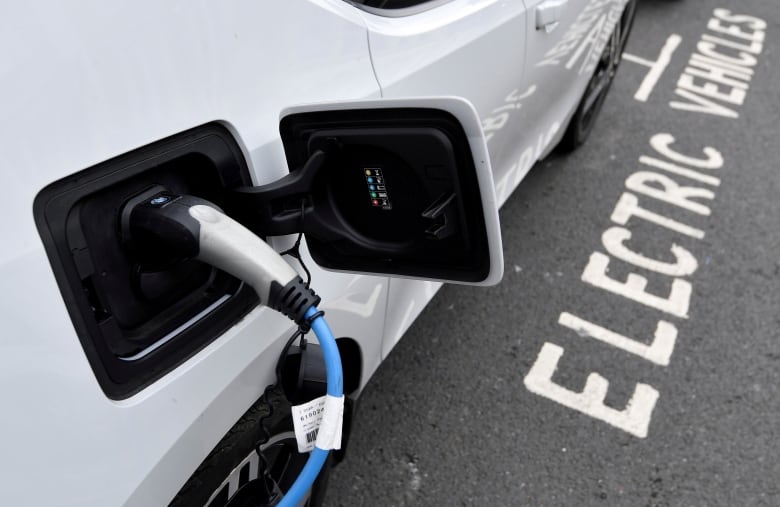 A $4.9-billion electric vehicle battery plant headed to Windsor, Ont., is being touted by auto leaders as a significant economic generator and a way to bring the industry into the future.

“This is massive news, not just for the Canadian auto industry. This is huge for Windsor, the Canadian economy and Canadian jobs,” said Brian Kingston, CEO of the Canadian Vehicle Manufacturers’ Association.

“We know the auto industry is going through a significant transformation to electrification right now and for Canada to secure an investment of this size and scale into battery manufacturing … indicates that we are a player in this transition.”

On Wednesday, LG Energy Solution and Stellantis, alongside all three levels of government, announced the “largest automotive investment” in the province and country, which will bring the first lithium-ion electric vehicle (EV) battery plant to Canada.

Ontario Premier Doug Ford called the plant “game-changing” and said it puts the province at the “forefront of the EV revolution.”

Ford would not divulge the amount of taxpayer money that will be spent on the factory, adding that, “it would compromise some negotiations moving forward with other companies as well, but it’s a massive investment and it’s hundreds of millions of dollars.”

According to Stellantis and LG, the plant is anticipated to create 2,500 new jobs and supply batteries to Stellantis plants across North America. The plant is one of two that the companies are building.

The news is being welcomed by many in Windsor’s auto sector, which has seen significant job losses in recent years.

Justin Falconer, CEO of Workforce Windsor-Essex, said on top of the 2,500 jobs at the plant, he anticipates “up to 10,000” spin-off jobs.

Charging stations, supply chain partners for electronic components, moulds for the batteries, research and development and transportation for the batteries are just a handful of areas that Falconer said could see job growth. 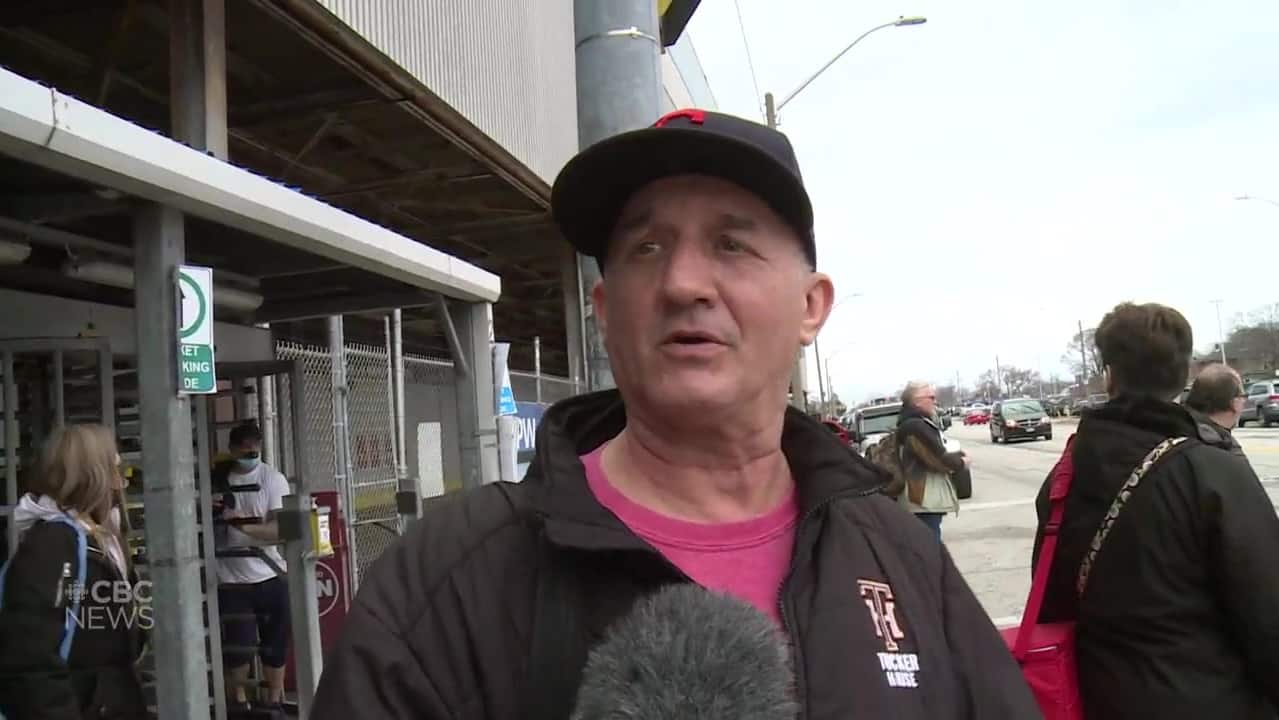 News that an electric vehicle battery plant is coming to Windsor was welcome news to auto workers and other residents who spoke with CBC Windsor today. Here’s some reaction from Barron McInnes, Wayne Tennant, Paul Bartolo, Justin Galps and Ray Laforet. 1:20

Based on this, Falconer said post-secondary institutions will likely look to offer new education and training programs on electric vehicles.

Combined, Falconer said there’s already about eight programs related to the EV field at local institutions, but he said they may look to increase the number of credential programs or add rapid training ones that will “upscale or improve a job applicant’s qualifications.”

“I expect this to be a very highly sophisticated and technological plant with robotics and engineering,” he said.

“We’ll see what the standards are that LG is going to be hiring to, and we’ll obviously be working with to ensure that they have access to the skilled workers that they’re going to need to employ at this plant.”

Yvonne Pilon, president of WEtech Alliance — which supports tech companies in the region — said the city is well suited when it comes to the tech talent “needed to power this new industry.”

She also said this is a good opportunity to diversify the auto sector to include “every gender, every ethnicity.”

“Traditionally, we know the automotive sector tends to be male dominated,” she said.

“This is a monumental moment to ensure that this new generation, this new sector is not only built for everyone, it’s built by everyone.”

Yet, currently, only five per cent of all new vehicle sales in Canada are EVs, Kingston said. He said to boost demand, there needs to be consumer incentives and more infrastructure to support the vehicles, like charging stations.

These mined materials, like cobalt, lithium and nickel, are coming from the Ring of Fire in northern Ontario, and the processes used to get them impact the land, Coronado said.

One local group representing EV owners is pleased to hear of a plan like this coming to the region.

Pino Mastroianni, president of the Electric Vehicle Society of Windsor-Essex, said it means an increase in production volume, which will lower the price of the vehicles, making mainstream models more affordable to the general public.

“The only way to make [EVs] attainable is to build them in bulk or in mass production, so this is a step forward,” he said, adding demand is increasing every year.

“People that have already realized that EV sales are going to rise realize that if we aren’t going to make them, someone else will, so we need to start having a domestic supply of electric vehicles for the people that want them.”