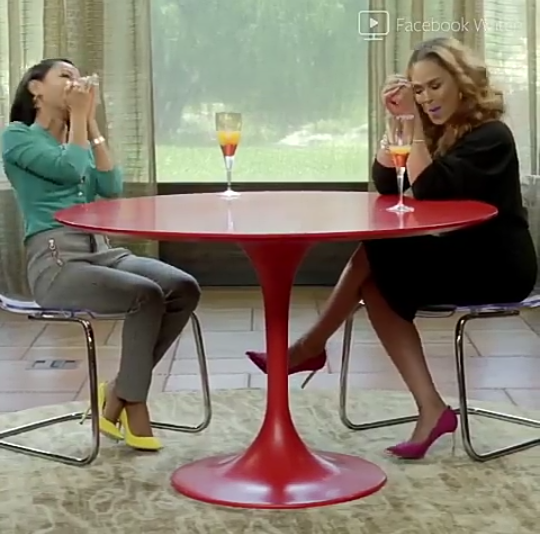 Will Smith’s wife Jada Pinkett Smith has a new show known as the Red Table Talk and for the first episode, she brought her husband’s former wife Sheree Zampino as a guest.

In a sneak preview of the show, both women are seen talking about their initial relationship, which was strained.

Introducing the show, Jada said: ” My entry into motherhood was co-parenting with Will’s ex-wife Sheree. This is the first time we’re sitting down to talk about our journey.”

Recalling a face-off that happened between them in the past, Sheree told Jada: “I come back and I happen to say, quote, ‘ bitch, you’re living in the house I picked out. And you said, it’s my house now.’ ”

Both women laughed hard at this memory. 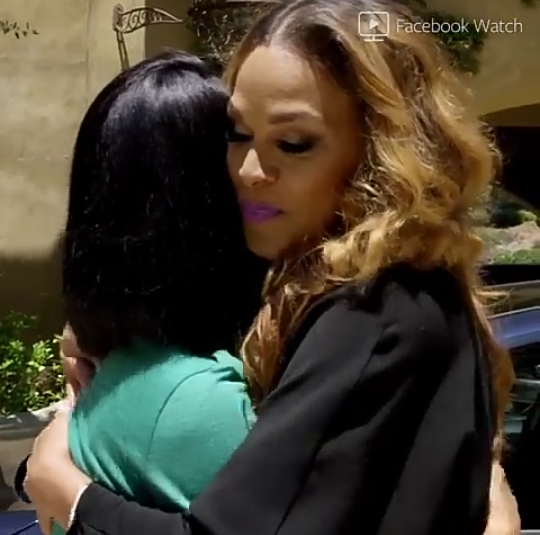 Will Smith introduced the show as he shared the preview on Instagram. His reaction to it shows how cordial his relationship with his ex-wife and mother of his first son is.