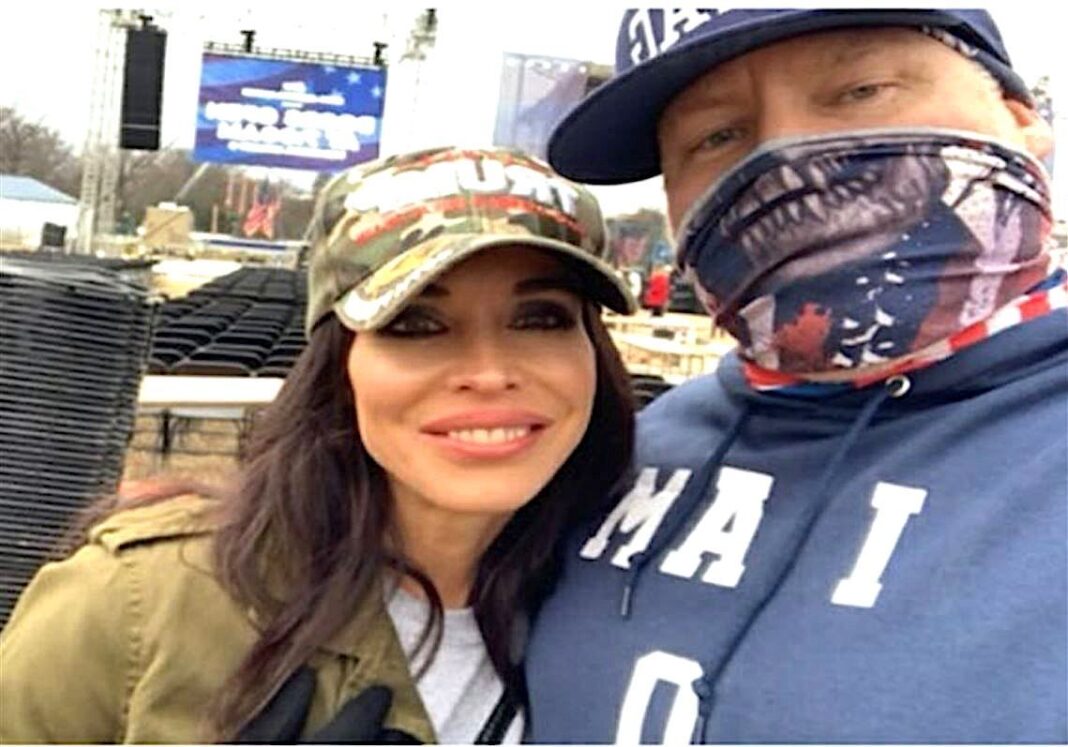 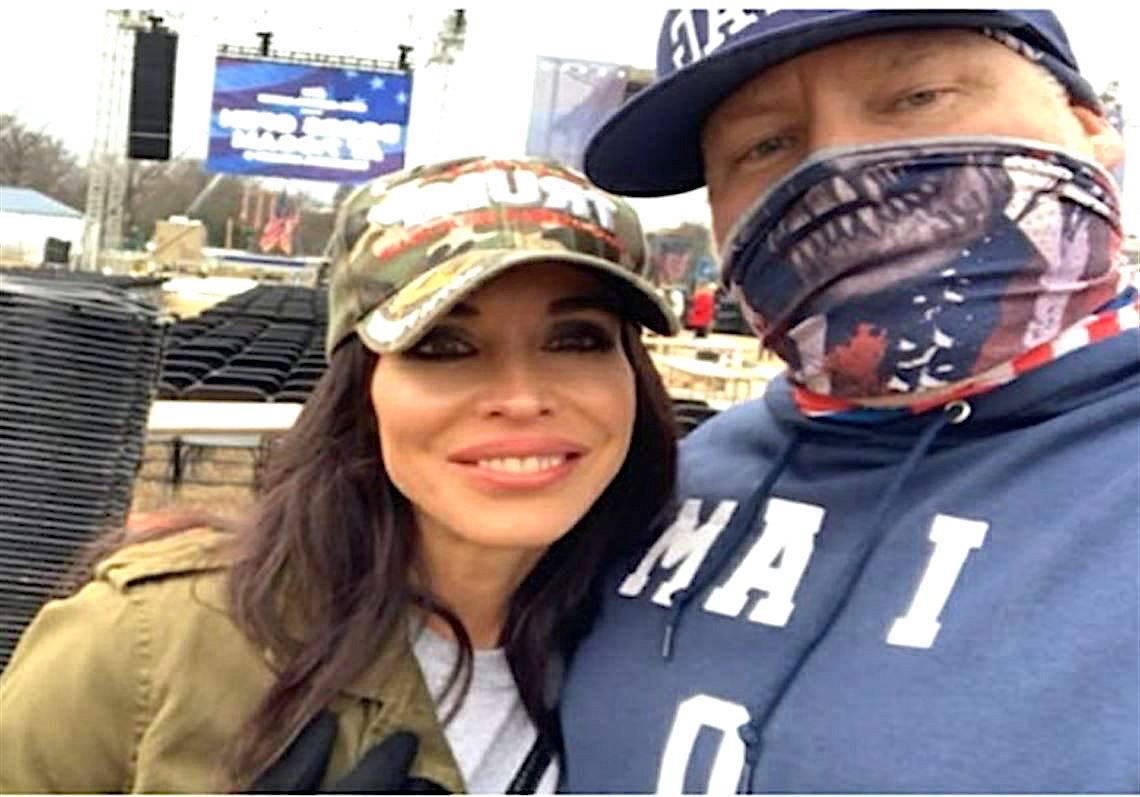 A Pennsylvania woman married to a member of an FBI task force has been charged in the Capitol riot.

Jennifer Heinl, 55, of Ross Township, was arrested Thursday and charged with several federal crimes, including violent entry and disorderly conduct.

Her husband, Michael Heinl, is a detective in the Shaler Police Department and part of the FBI’s Joint Terrorism Task Force in Pittsburgh.

Heinl did not support his wife’s actions and is a “valued member” of his department; Police Chief Sean Frank told WPXI-TV in Pittsburgh. Heinl filed divorce papers a month after the riot.

Heinl pleaded with his wife not to travel to Washington for the rally; Frank told the Pittsburgh Post-Gazette. “His wife was a part of that situation,” Frank said. “He didn’t condone it.”

Frank described Heinl as a “thorough, hardworking detective” who has been with the department for 30 years.

Heinl was released after a hearing Thursday on a $10,000 bond. The judge noted that her husband agreed to keep his service weapon locked up outside their home.

Heinl insisted in an interview with the FBI after the riot that she did not enter the Capitol on Jan. 6, when supporters of then-President Donald Trump attempted to disrupt certification of Joe Biden’s election win, according to officials. But she was captured on video surveillance in the Rotunda and at other locations with Bridgeville QAnon disciple Kenneth Grayson (who wore a “Q” on his sweatshirt), according to an FBI affidavit accompanying the criminal complaint against Heinl. Grayson was arrested and charged Tuesday with several offenses in the Capitol riot.

According to the affidavit, several photos and video, including a live stream on Grayson’s own Facebook page, show Grayson storming the Capitol. The FBI also found Facebook messages he sent Heinl and friends boasting about the attack, the affidavit noted.