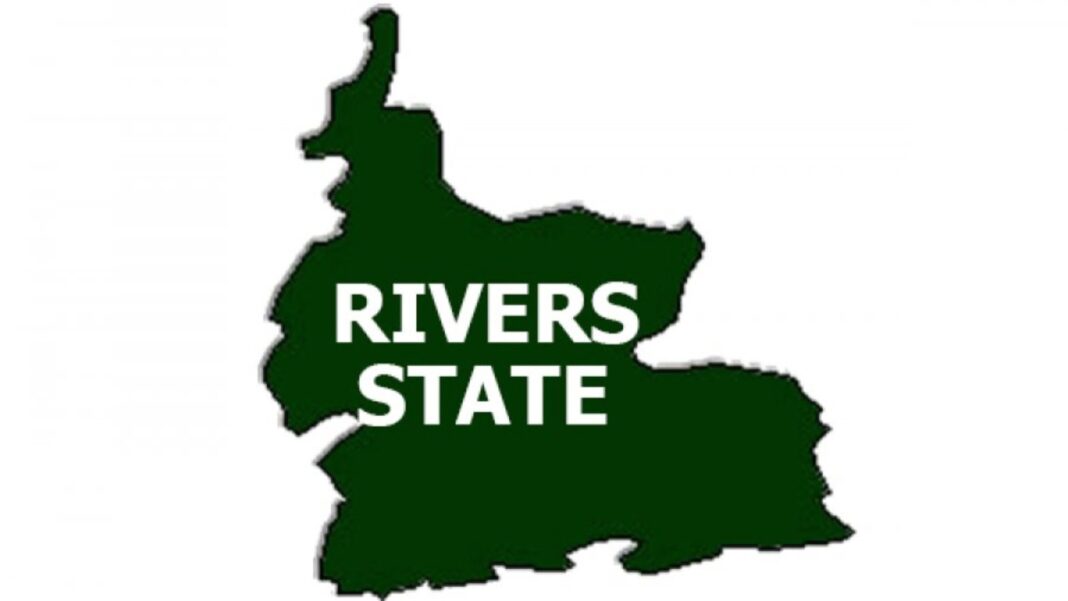 The Rivers State Government has explained why it is acquiring undeveloped and uncompleted properties at the Government Residential Area (GRA).

The Commissioner for Housing, Tasie Chinedu Nwobueze, who briefed journalists at the end of the State Executive Council meeting in Port Harcourt on Thursday, said the state government observed that such properties had been abandoned for long and have become a den of criminals.

The commissioner also said the State Executive Council has approved the latest move by the state government.

According to him “leaving those plots overgrown with grasses have defaced the urban renewal programme which the state government is implementing.

“And so, council had approved that all those undeveloped plots and uncompleted buildings in Old GRA and New GRA be acquired.

“Monetary payment will be paid to the owners as agreed with the government.”

According to the commissioner, the properties will be reallocated to Rivers indigenes and other residents willing to redevelop them within 12 months after the government acquisition is completed.

“And again, Council also approved that those reallocated these plots cannot resell these properties to anybody and if they do, Rivers State Government will revoke such allocation,” he said.