Why Wayne Brady Has A Problem With Bill Maher 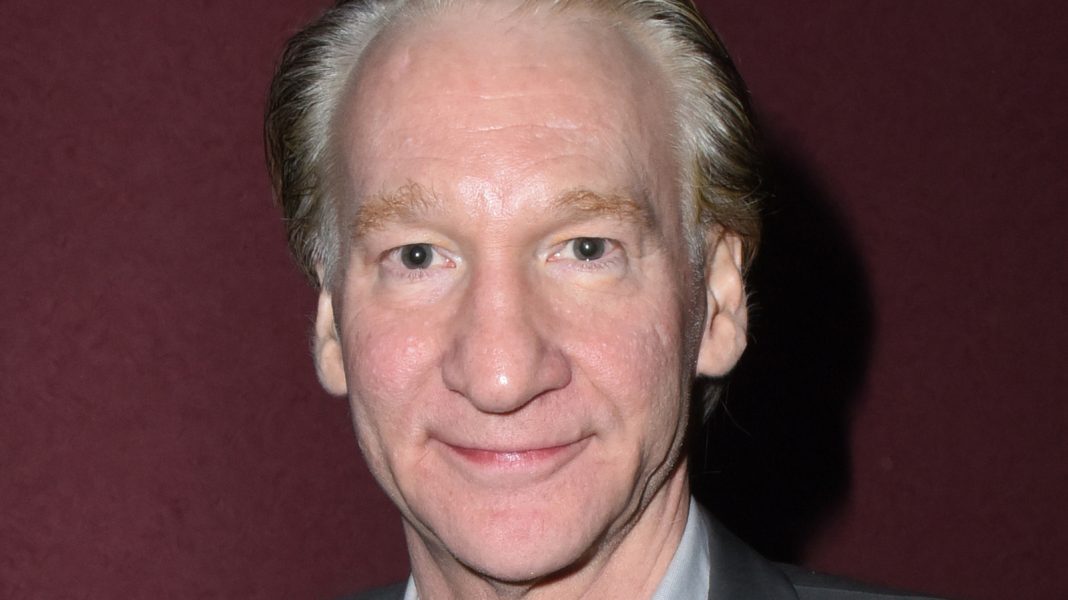 Wayne Brady’s issues with Bill Maher first surfaced in 2010, when Maher compared Brady to then-president Barack Obama in an interview with CNN, as representative of a more positive image of Black people. Maher said at the time that he thought, “as a comedian,” he expected Obama to be more like “Suge Knight,” rather than someone more akin to “President Wayne Brady.”

Brady responded to this in 2013, calling out Maher for originally associating Obama with a violent convicted felon in Knight. While telling HuffPost Live that he “always respected” the comedian, he added that Maher’s portrayal of Black men as aggressive was offensive. He further explained that he was outraged at Maher in particular when he “[dragged] me in to use me as the cultural lynchpin of his ‘not Black enough’ argument.” Brady added that Maher “has a segment of America’s ear. So when he says that, that’s okay for somebody at home to go, ‘That’s right, guys that actually talk well and are Black — that’s not Black! I like my Blacks misunderstandables.’ So that … hurts me for our culture.”

In the discussion with HuffPost, Brady also addressed Maher by saying he would “beat” the comedian in public, in order to demonstrate that he was not always the model person Maher apparently perceived him to be. According to Brady, Maher never responded to this statement.