Why Michelle Obama Wasn’t Impressed When She First Met Barack 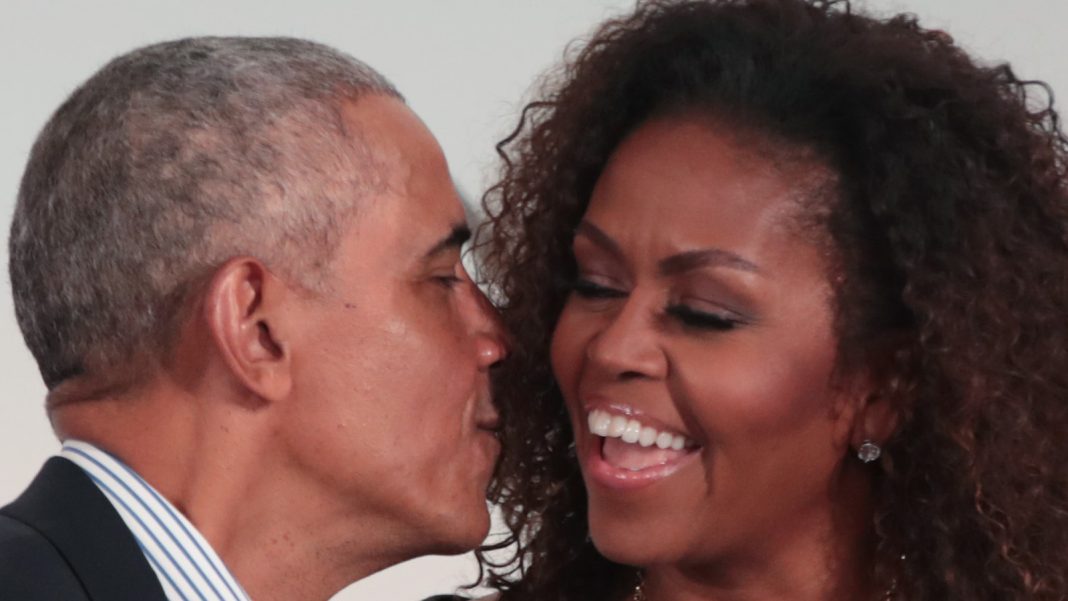 Michelle Obama, née Robinson, and Barack Obama, both former lawyers, first met shortly after graduating Harvard Law School in 1989. According to ABC News, she had begun her career at a corporate law firm (Sidley Austin) while he was a summer associate there. “The firm thought, ‘Oh, we’ll hook these two people up,'” Michelle recalled in 2008, per ABC. She said that, while there was “a little intrigue,” her immediate response upon her future husband first asking her out was, “No way. This is completely tacky.”

Michelle also felt as though racial prejudices may have been coming into play when hearing descriptions of Barack. “Rumor had it he was exceptional,” she wrote in her 2018 memoir, “Becoming,” per Goodreads. “[But] I was skeptical of all of it. In my experience, you put a suit on any half-intelligent Black man and white people tended to go bonkers. I was doubtful he’d earned the hype.”

Michelle wasn’t the only one. After finally agreeing to go on a date with him, the two ended up in a relationship, and she eventually decided to bring him home and introduce her new boyfriend to her family. Michelle said that her brother — and only sibling — Craig, in particular, was rather pessimistic about the two of them. “We all thought, ‘it’s too bad, that guy’s going to be out in a minute,'” Michelle recalled. Of course, that isn’t exactly how it turned out.