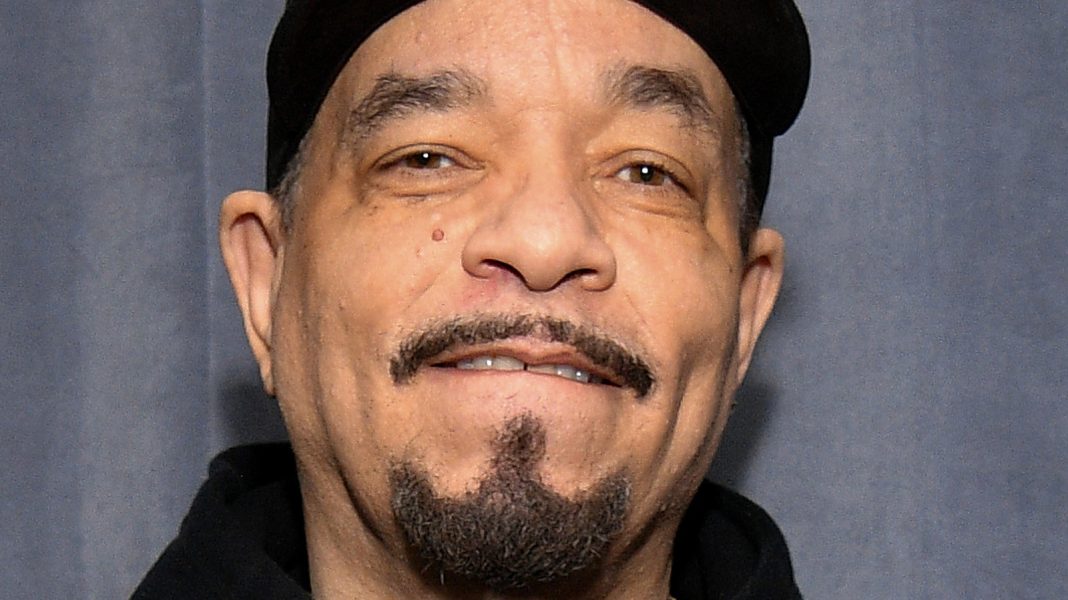 Ice-T and Kelli Giddish’s friendship in real life is seemingly just as strong as their bond on-screen. When Giddish gave birth to her first child in 2015, the rapper was one of the first to reveal the news. “At the hospital with the newest ‘SVU’ member ‘Ludo’ Congrats @TheKelliGiddish and Larry,” Ice-T tweeted, alongside a photo of Giddish and his wife Coco. Giddish also revealed to Us Weekly that she and the couple “spent some time together” during her pregnancy.

Ice-T has also gushed over his pal Giddish in interviews. When reflecting on their first season as partners on the show, Ice-T said that working with Giddish is “a dream.” “Kelly is a very low maintenance woman, which is a very big compliment, guys know that,” he told Wolf Films in 2012. “She comes in, knocks it out, no drama, no stress, and that’s a dream.” Giddish, who was sitting next to Ice-T during the conversation, smiled in agreement.