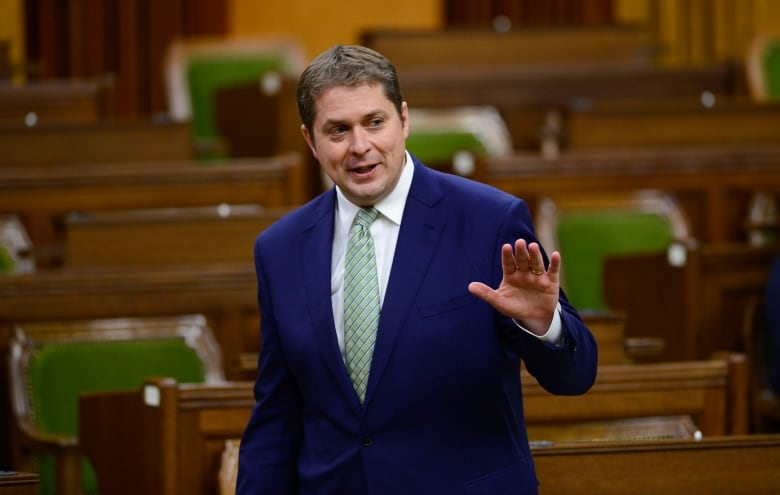 The COVID-19 pandemic that has upended our lives has no single iconic image or moment that will be seared into our collective memories. But one thing has become part of the daily pandemic routine for many Canadians: press conferences by the prime minister.

Derided as a “morning show” by some of his critics, the tightly-controlled briefings were must-see TV for Canadians initially, with millions tuning in every morning.

Prime Minister Justin Trudeau held the first of what would be 26 consecutive days of press conferences outside his residence at Rideau Cottage on March 13, when Trudeau began his self-isolation after his wife, Sophie Grégoire Trudeau, tested positive for COVID-19.

Since then, he has held 63 of these briefings, all but two of them from his front steps. He has fielded some 900 questions, averaging about 16 questions from reporters per press conference.

About half of the questions are asked by members of the Parliamentary Press Gallery who attend Rideau Cottage in person (usually four or five journalists daily). The rest are chosen from reporters who call into a teleconference run by the PMO under an agreement with the Press Gallery to balance English and French questions from parliamentary reporters, with a few slots made available to regional reporters during the course of each week.

Trudeau has only skipped a few days — the Easter and Victoria Day holidays and one day in early May, when he attended the repatriation of the crew remains from the HMCS Fredericton helicopter crash. He’s also gotten into the habit of taking at least one day off every weekend.

The prime minister is not alone in this daily routine. Premiers Doug Ford of Ontario and François Legault of Quebec have also held briefings almost every day. Legault has held 56 since March 12, while Ford has held 61.

Premiers in most other provinces have held fewer press conferences, though it is rare for many days to go by without a premier making an appearance in front of journalists.

But the pandemic’s effects are disproportionately concentrated in Ontario and Quebec (the two provinces are responsible for roughly 86 per cent of confirmed cases and 94 per cent of deaths in Canada). So is the federal Liberal caucus. It should come as no surprise, then, that Trudeau, Legault and Ford have been omnipresent during the crisis.

The daily briefings are not everybody’s cup of tea, however — particularly when they’re coming at the expense of other forms of government accountability.

On Monday in the House of Commons, Conservative Leader Andrew Scheer lamented that “government scrutiny has largely been left to press conferences that the prime minister controls. The prime minister hosts a morning show at his doorstep, followed by a late show often hosted by the deputy prime minister [Chrystia Freeland].”

Scheer has criticized the government’s move, supported this week by the New Democrats, to continue with reduced operations in the House due to COVID-19.

“Unique circumstances may have made this a necessity in the pandemic’s first few days,” he said, “but we are long past that. The minority government seems to find it more comfortable to face the parliamentary press gallery than its parliamentary opposition.”

The federal Parliament isn’t the only one in Canada that’s less busy than usual. Queen’s Park in Ontario has held only eight sitting days since March 13. Quebec’s National Assembly has seen only five. A number of other provinces also have adjourned their legislatures until further notice.

In addition to the lack of in-person parliamentary oversight, reduced sittings also limit the opposition’s media exposure, while the daily press conferences continue to give the big spotlight to the prime minister and the premiers.

In the early weeks of the pandemic, when it seemed that every day brought with it announcements of new spending measures by the federal and provincial governments aimed at limiting the spread of the disease and its economic impacts, the briefings were watched and listened to by millions of Canadians.

The CBC’s own numbers offer just one measure of the size of the audience.

In the week of March 16, when governments were enacting new lockdowns and employers began assigning people to work from home, the CBC’s English-language average weekly reach for the press conferences was 4.8 million on television and 2.3 million on radio.

The CBC TV audience peaked at 2.4 million for the press conference on March 17 alone. To put that into context, that’s about the same as the ratings for Canada’s top prime time show in any given week.

The weekly reach held at about 4.4 million on television and 1.9 million over the radio for the two weeks that followed. The average television reach was still over three million into early May.

That is only one portion of the audience tuning in to these press conferences across all broadcasters and in both official languages, but adding just the CTV and Global audiences would more than double those television numbers.

With so many people watching, there’s good reason to believe that Trudeau’s performance in these briefings has helped to burnish his image.

A survey by the Innovative Research Group in early May found that, of the two-thirds of Canadians who had read, seen or heard something about the prime minister in the previous few days, a significant proportion cited his briefings. By a roughly five-to-one margin, these appearances gave most respondents a more favourable impression of Trudeau

An Abacus Data poll found that the daily press conferences were also helping to rehabilitate Ontarians’ opinions of Ford. The poll suggested 62 per cent of Ontarians approve of how the government has been communicating with people. Only 15 per cent disapprove. In Quebec, the Angus Reid Institute found 77 per cent of respondents approve of Legault, an increase of 19 points since February. The poll found that most other premiers also have seen significant jumps in their approval ratings.

Of course, the fact that Trudeau and most premiers continue to hold regular press conferences to brief people on the latest pandemic developments should not only (or even mostly) be seen through a cynically political lens, despite the aspects these press conferences share with the daily routine of an election campaign — a morning announcement followed by questions from the press.

Throughout Canada and in many parts of the world, polls suggest people are looking for and rewarding leadership in the midst of the crisis. A strong majority of Canadians in every province think their federal and provincial governments are doing a good job of handling the pandemic.

The briefings provide an opportunity to convey important health information to the public. The big daily audiences ensure that the maximum number of Canadians hear the latest health guidelines and are made aware of government programs from which they can benefit. The repetition of this information (Trudeau and the premiers don’t always have new things to announce) helps ensure greater retention.

This was particularly important in the early weeks of the pandemic, when Canadians needed reassurance from their governments. This is textbook crisis communications.

But it’s undeniable that leaders have derived a political benefit from the crisis. Polls have shown that Trudeau, Legault and Ford have all seen significant increases in their personal approval ratings and Trudeau’s Liberals now have enough support to secure a huge majority government if an election were held today.

That won’t happen, of course, because of the public health risks involved — and the likelihood that voters would recoil from any government that tried to take advantage of a pandemic for obvious political gain.

But the political benefits of the briefings could soon be outweighed by their political risks, as audiences dwindle and governments make tough decisions about re-opening the economy in the face of a possible second wave of COVID-19.

Politicians have less to announce now — so networks are giving less of their airtime to these press conferences and fewer Canadians are tuning in. The reach of CBC’s broadcasts of the briefings in the English-language television audience fell to just above two million for the week of May 4 and the number of online streams of the briefings recently has been a tenth of what it was at its peak in March.

We’ve also seen leaders forced to confront more awkward questions in recent weeks. Trudeau has had to defend against claims that he is avoiding parliamentary scrutiny, and answer questions about why his party — along with the Conservatives, NDP and Greens — has opted to receive the emergency wage subsidy meant to help ailing businesses.

Ford has been pressed to defend his personal behaviour when it ran contrary to public health guidelines. This week, he had to address the horrifying situation in some of Ontario’s long-term care facilities. Legault has struggled with inconsistent messaging and with explaining why his province appears to be unable to get the spread of COVID-19 fully under control.

So it’s likely we will see fewer of these press conferences in the coming weeks, particularly over the summer when, in normal times, political activity is usually at a minimum anyway. But if COVID-19 returns in the fall, we should prepare for a second wave of daily pressers as well.