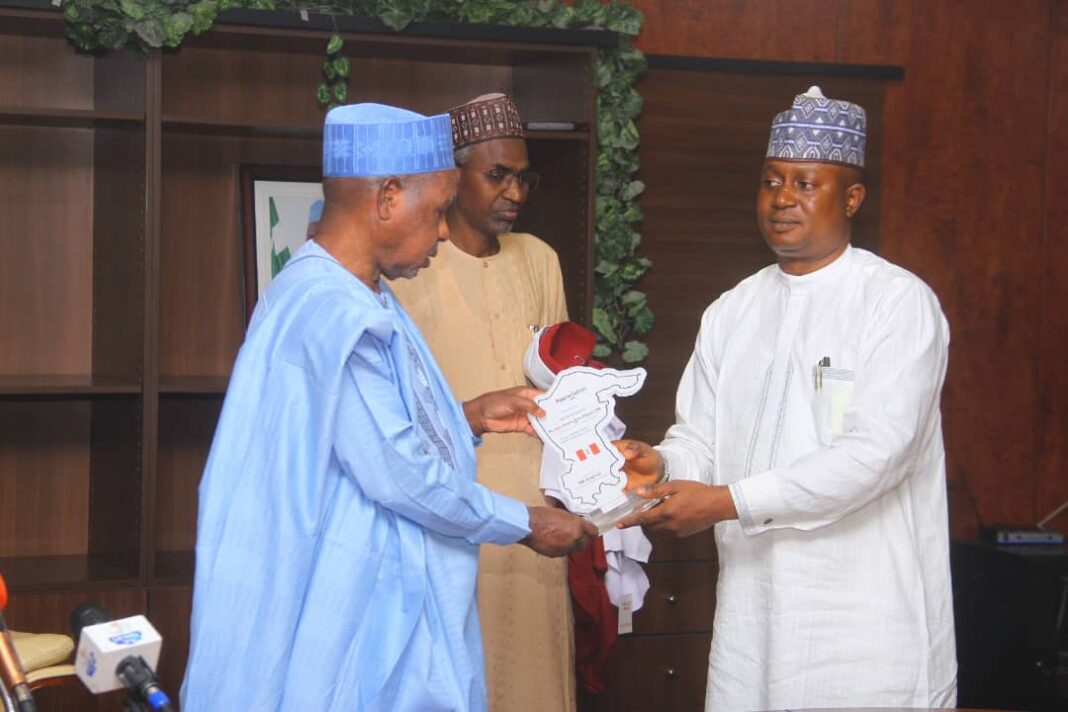 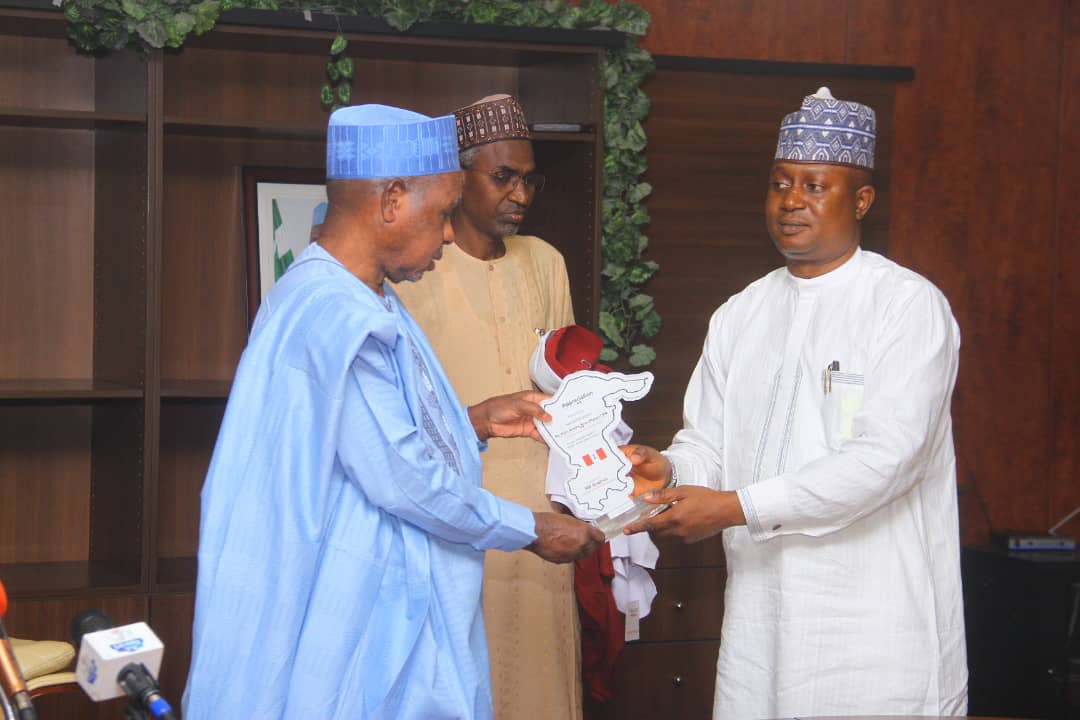 Governor Aminu Bello Masari of Katsina State has said that the exclusion of state high court from prosecuting drug peddlers is responsible for the delay in bringing offenders to answer for their crimes in the state.

According to Masari, allowing only federal courts to try the numerous cases from the narcotic agencies, aside from causing the trial to tarry, also accounts for why there are only a few cases of prosecuted drug peddlers in the state.

Masari remarked when the new commandant of the National Drug Law Enforcement Agency in the state, Muhammed Ibrahim, paid him a courtesy call at the state government house on Thursday.

While querying the granting of bail to drug offenders, Governor Masari urged the agency to look inward and see how they can reinforce their position. He said, “there are certain categories of offenders that should not be given bail and their offenses should be part of capital offenses that cannot be granted bail. It doesn’t make sense to grant bail to drug dealers, though a consumer is different from a dealer. You can’t release an armed robber on bail but what about a drug dealer who is more dangerous than an armed robber?

Consequently, he said there is the need to review the narcotic laws to empower state high courts as well to prosecute drug offenders.

“We are also ready to help when it comes to the amendment of your legislation or even the Constitution so that the state can be given a role to play in prosecuting them. As it is right now, we are handicapped. Our role is limited to logistics. We have become chief logistics officers of the state and not chief security officers.”

He said, “the clamor for the state court to be included in the prosecution of drug dealers in the state will give them special interest to ensure that offenders are prosecuted in good time. But when you take them to Federal High Court, the lawyers would go there and bail them saying that it is a bailable offense. How can you give bail to a drug dealer who is more dangerous than a bandit? Without drug dealers, drug suppliers, there won’t be consumption of drugs and it will help to fight this issue of terrorism, banditry, and all other sorts of crimes carried out mainly under the influence of drugs.

“I think it is something you as an agency needs to look at and see how you can make provisions either within the law establishing the NDLEA or maybe if it is during the amendments of the constitution to make provisions for state courts because these offenses are many and if you say the only federal high court will prosecute it drags the cases and I think it makes justice. very slow to the extent that people are getting tired.”

Governor Masari recalled how a notorious drug dealer in the state has been escaping justice for a long time now. He said the man identified as the leading drug peddler in the Daura axis of the state, has become a sort of “Robin hood” as he spends money frivolously within the community for marriages, naming ceremonies, and every other thing even while he is killing their people and children.