What Marina Squerciati Was Doing Before Chicago P.D. 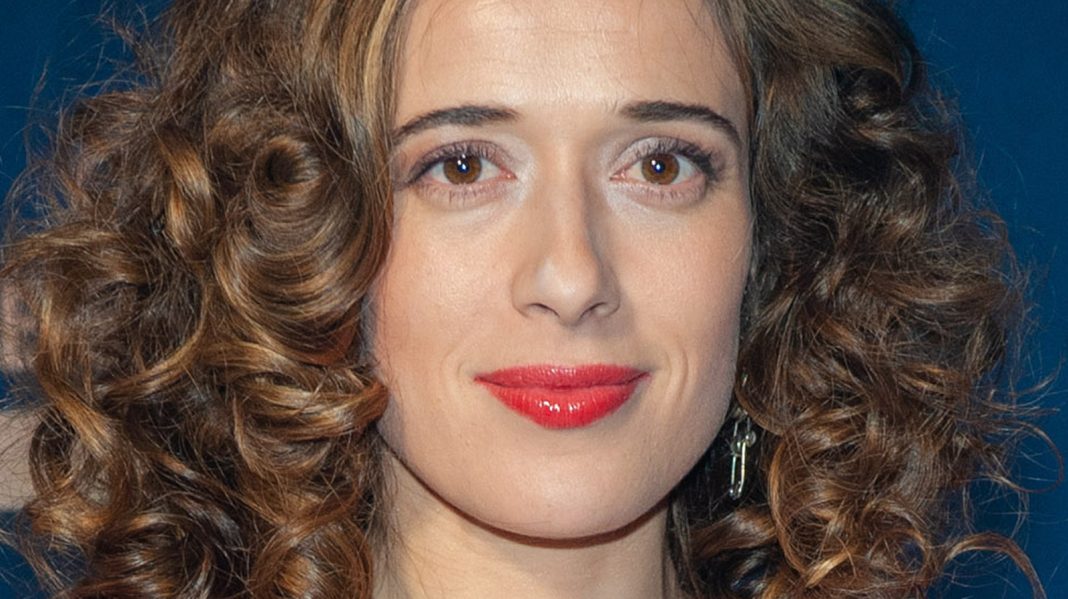 “Chicago P.D.” star Marina Squerciati was a theater kid through and through!

As it turns out, Squerciati got her start in ballet — but quickly learned to pivot. “I studied ballet at The School of The America Ballet for many years,” Squerciata told The Imagista about her early life. “I decided I really loved performing but I also liked being able to talk which you can’t do as a ballerina on stage. Also, my mom knew I was not going to be a ballerina the first time I tried toe shoes. All the other little girls walked out on their toes and I came out walking on my heels, it was painful,” she joked. According to Squerciati’s official resume, after making the switch to acting Squerciati scored roles in several off-Broadway shows including “Beauty of the Father,” “Manipulation,” and “Just in Time.” Bravo!

Alas, acting wasn’t always all that it was cracked up to be. “There were a couple of years where I almost got every role but didn’t get any roles.” Still, Squerciati resolved to dig her heels in and stay the course. “There was never a point where I was going to give up ever and I just always knew I was going to act,” she maintained. “Every rejection sucks but you have to keep going because I did not want to do anything else. This was it and if I had to have a day job my entire life, I was still always going to act,” she declared.