Why reporters were barred – Sunshine 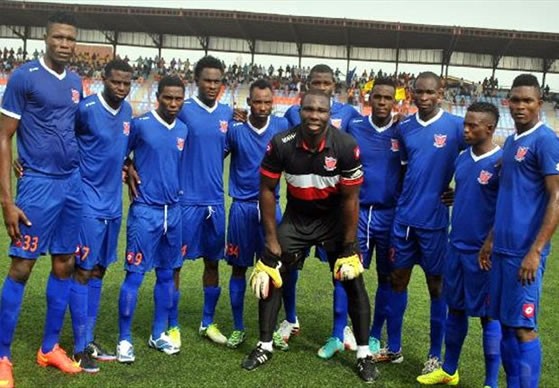 Sunshine Stars  on Monday explained many  reporters were barred from covering their Premier  League match against Enyimba  of at the Akure  Stadium on Sunday because the visiting team and the commissioner wanted it that way.

The match, which was  played behind closed doors following the sanction imposed on Sunshine by the League Management Company due to  the unruly behaviour of their fans  in their game against Lobi Stars, ended 1-0 in favour of Enyimba. Only three reporters  were accredited to cover  the match.

Sunshine, in  a statement  by their spokesman  Chris Okunuwa,  said the match commissioner and  Enyimba  agreed to have a select journalists for the coverage of the match.

The statement read, “Though the match was to be played behind closed doors as directed by the LMC, provision was made for accredited journalists to cover the game but the Match Commissioner M. Omuamuanor  in agreement with other officials and Enyimba’s  representatives at the pre-match conference insisted that only three journalists should be allowed in.”