Why Meghan Markle will never be called a princess 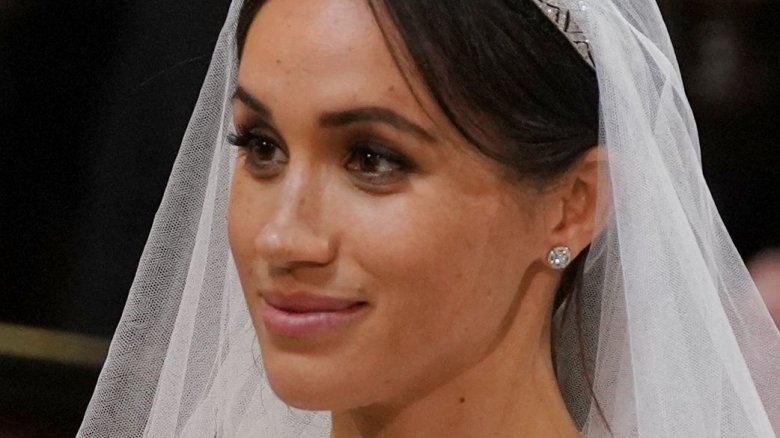 Meghan Markle may have earned herself a new title when she married into the royal family with her wedding to Prince Harry on May 19, 2018, but she’ll never be called Princess Meghan.

Following Markle’s highly anticipated royal wedding, she was honored with the title of Her Royal Highness The Duchess of Sussex, a gift given by Harry’s grandmother Queen Elizabeth II (via ABC News). According to The Sun, Markle may refer to herself as Her Royal Highness Princess Henry of Wales when using her husband’s name. However, she cannot be called Princess Meghan, as she was not born into the royal family.

As The Sun notes, Harry’s mother, Diana, was given the title of Princess of Wales as a courtesy after her marriage to Prince Charles. However, she was never simply referred to as Princess Diana in any official capacity, as she was not born into royalty. Likewise, Markle’s sister-in-law Kate Middleton is also a Duchess rather than a princess, despite the media sometimes referring to her as one.

So what does this mean for Harry and Markle’s children, should they have any? Well, they won’t automatically be called princes or princesses. Rather, they’ll boast the title of lord or lady. Unless, of course, Queen Elizabeth II decides to gift them with the title of prince or princess. Basically, the queen has final say on all matters and can bend tradition to compliment her family.