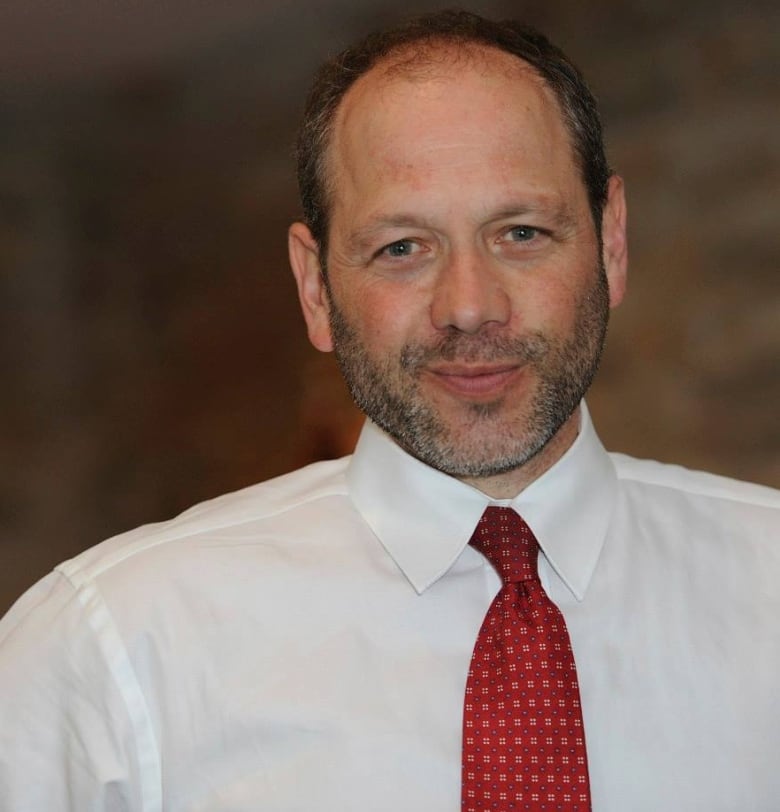 The Mounties’ national head of media relations is under investigation for recording part of a controversial meeting involving the RCMP commissioner in the wake of the Nova Scotia mass shooting — but has been on sick leave since the day he met with lawyers for the federal government.

A new affidavit from RCMP Supt. Jeffrey Beaulac of Ottawa, released Tuesday by the Mass Casualty Commission (MCC) leading the inquiry into the mass shooting, details the Mounties’ internal process of finding the recording.

Beaulac states in the document that on or around June 24, 2022 “RCMP senior management” learned that Dan Brien, the RCMP’s director of media relations, had recorded at least part of the April 28, 2020, call with Commissioner Brenda Lucki and the Nova Scotia RCMP team.

It wasn’t until September that word of a possible recording came out publicly through the MCC hearings. The commission obtained the recording from the RCMP earlier this month and released the recording publicly late last week.

An email from the MCC to accredited media on Tuesday states that “the Commission requested an affidavit from the RCMP explaining how the audio of this meeting came to be provided at this late date.”

However, inquiry documents show that the commission was notified about the recording in July.

“I’ve never seen anything like it,” said Michael Scott, a lawyer with Patterson Law who represents many of the victims’ families.

The June 24 revelation from Brien came just days after Supt. Darren Campbell’s notes from the 2020 meeting became public through the inquiry.  The notes said Lucki had “promised the Minister of Public Safety and the Prime Minister’s Office” that the RCMP would release details of the firearms used by gunman Gabriel Wortman to kill 22 people on April 18 and 19, 2020.

This created a storm of accusations that the Prime Minister’s Office and then-public safety minister Bill Blair interfered politically by pressuring Lucki to release the details in order to help boost the Liberal government’s pending gun legislation.

The affidavit from Beaulac said that on June 24 Brien spoke with his direct manager, Jolene Bradley, and told her the recording “was done in error and it was not his common practice to record meetings” but was recorded on a personal phone that “he no longer had use of.”

The same day, Brien also told RCMP Chief Supt. Michael O’Malley that he couldn’t access the phone the recording was on as it “had been stolen.” O’Malley was the officer in charge of the force’s internal team that coordinates RCMP’s involvement with the shooting inquiry.

The affidavit states that on July 7, federal government lawyer Lori Ward said her team met with Brien and he told them “he would on occasion record interviews that the commissioner gave” so he’d have a record of what was said. Brien again said that he believed the recording was lost, since it was “on a device that he no longer has.”

Ward shared that information in a letter to the inquiry on July 8, and added that their legal team asked Brien to try to confirm whether he still had the device with the recording or what happened to it.

But this meeting between Brien and the federal lawyers is not mentioned in Beaulac’s affidavit. He only writes that on July 7, Brien went on “sick leave” and as of Friday he had not returned to the workplace.

It wasn’t until later that month that internal security and administrative reviews were launched around Brien’s recording of the controversial call, on July 15 and July 28 respectively. These investigations remain ongoing as of Friday, according to the RCMP.

Beaulac wrote that there were concerns because, without someone being “lawfully authorized” to record a meeting or notify other people in a meeting they’re being recorded, that can result in “an unlawful collection of personal information contrary to the Privacy Act.”

There were further delays in interviewing Brien and seizing his personal phone, according to the affidavit.

On Aug. 22, the security investigator assigned to the case asked to schedule an interview with Brien, but Brien said he “needed to consult with his personal physician as he was currently off-duty sick” and the doctor would not be available until Sept. 6 “or later.”

Over the next few weeks the RCMP searched Brien’s work-issued laptops and phone but found no recordings of the call.

The security investigator finally interviewed Brien on Sept. 20, who said he realized he’d made the recording “at some point” after April 2020 “but that he had no need to record the call, had done so inadvertently, and did not recall making the recording.”

During the interview Brien said he still had the phone on which he’d made the recording, although he’d deleted the app used to create it sometime between April 28 and “the spring of 2022 due to space limitations on his phone.” Brien agreed to having his phone forensically examined.

Brien also said that while he’d realized the phone had not been stolen after all, he might have thought it was back in June “as he did not remember the specific date on which another phone he owned had been stolen.”

“You couldn’t write a stage play with more twists and turns in it if you tried, and that’s what seems to be happening here,” said retired RCMP sergeant Bruce Pitt-Payne in an interview Tuesday.

In late September the RCMP tried to arrange a time for Brien to bring the phone in for extraction, but Brien “advised that he was elsewhere in Ontario at that time.”

It wasn’t until Oct. 12 that Brien met with the security investigator and consented to a search of his personal phone. The next day the forensic unit told Beaulac that three audio files adding up to nearly 24 minutes were recovered from the device, which Beaulac determined were all recordings of the April 28 meeting.

On Oct. 14 the MCC was alerted that the recordings had been found, and it received copies on Oct. 17. Those were released three days later.

Although the affidavit noted the RCMP doesn’t have the authority to search a personal mobile device without someone’s consent or judicial authorization, lawyer Scott said he suspects that if the police “had wanted to” they could have obtained a warrant for Brien’s phone much earlier.

Scott also said it’s still unclear why Brien wasn’t subpoenaed by the commission to give evidence if his recording was known to them as early as July.

Neither Lucki nor deputy commissioner Brian Brennan mentioned a recording during an appearance before the House of Commons public safety and national security committee in July, but Brennan did bring it up when questioned by lawyers for the victims’ families last month at the inquiry.

During Lucki’s inquiry testimony in August, none of the three commissioners or their counsel asked her about the recording.

It’s still not clear whether Brien recorded even more of the April 28 conversation and the app corrupted it, or Brien deleted it himself, Scott said.

“We’ve heard now that it might have been deleted, his phone may have been stolen … we have to take with a grain of salt any of the explanations that we’ve received,” Scott said.

Pitt-Payne said while Brien’s medical leave should be respected, the delay in getting the cell phone with the potential recording — once they knew it existed — was too long.

“That’s a long time for something that contains very high profile, very sensitive material on it. This isn’t just Privacy Act stuff. This is on a national security level,” Pitt-Payne said.

He also said it was troubling that the affidavit doesn’t say where any of the information was coming from — and it “speaks volumes” that the RCMP senior manager or managers who first learned of Brien’s recording is not named.

The inquiry’s public hearings have ended, but the House of Commons public safety and national security committee have asked Blair and Lucki to appear by the week of Nov. 7.