Number of voters who cast Ontario municipal election ballots is down. Here’s why that matters 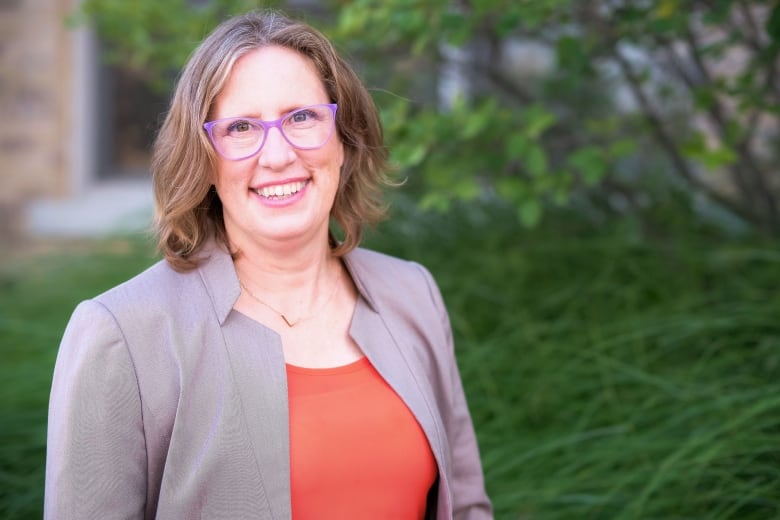 Dorothy McCabe was pretty excited to win the mayoral race in Waterloo on Monday night.

She wasn’t, however, happy to see that just 27 per cent of people in the southern Ontario city went to the polls, according to Waterloo region figures.

McCabe, who will replace Dave Jaworsky as mayor, said it was “troubling” as a candidate to see a drop in voter turnout — it was at 34.22 per cent of eligible voters in 2018 — especially because municipal politics play such a big role in what we use every day, from roads, to water and sewage and neighbourhood parks.

“I have some potential ideas about what we can do about that, but there’s some long-term fixes I think that we need to take a look at to get people” to vote.

McCabe said it’s concerning people didn’t take the time to vote for people who will make key decisions about their communities.

“We’re going to have to do something, see if there’s a way to change that because voting matters.”

If you didn’t vote in 2022, you’re far from alone. The turnout was down across many Ontario municipalities.

According to early numbers from the Association of Municipalities of Ontario, there was a 36 per cent turnout across 301 of 444 municipalities that held local elections. The preliminary figures suggested that percentage might be lower than the in 2018 election.

Robert Williams, a political science professor emeritus at the University of Waterloo, said the low voter turnout was his biggest surprise of the night, and “a concern.”

“I had thought there was a greater attention to some of the matters coming before some of the councils and school boards that would drive some turnout. Apparently that hasn’t happened,”  he said in an interview with CBC K-W.

Robert Williams, political science professor emeritus from the University of Waterloo, takes a look at the races in Waterloo region and offers the highlights and surprises from the night.

Breaking down the municipalities’ numbers further, here’s how things looked in Waterloo region, compared to four years ago, according to numbers from city and township clerks through the municipal websites:

Wilmot’s clerk, Arthur Flach, said in a release that the majority of ballots — 67 per cent — were cast online and by phone. Flach said the turnout was “higher than usual” and surpassed the three previous municipal elections.

Some of the other municipalities reporting a drop in voter numbers compared to four years ago include:

‘Disappointed but not surprised’

Leah Levac, an associate professor of political science at the University of Guelph, said declining voter turnout from election to election is a troublesome trend.

“When I started looking at the numbers early this morning, I was, let me say, maybe disappointed but not surprised,” she said.

Levac said voting is an important part of the democratic process, but not everyone exercises that right.

She said it’s insufficient to say people are just apathetic and don’t care. Some people may just be satisfied with the status quo and don’t believe it will change in an election, especially if there’s an incumbent in the race.

“Maybe the status quo is absolutely one of the reasons and potentially even more prevalent … because the incumbency advantage is quite strong. People who have previously been elected or were already serving have a strong advantage to be re-elected, and so if you are happy with your current elected officials, you might be satisfied knowing that they’re likely to get elected again,” she said.

“Conversely, even if you’re unsatisfied with your current elected officials, you might be discouraged from voting because you know that they’re likely to get elected again anyway.”

Levac said more needs to be done to get younger people and people from diverse backgrounds to polling stations, as research has also shown people who tend to vote are often older, wealthier, educated and homeowners.

“When you combine that fairly narrow swath of the population with a decreasing overall rate of voting, what you get is an outsized influence for a smaller segment of the population,” Levac said.

“That’s a problem because that does not represent the broad range of interests and experiences of residents in a municipality, and so I think it’s really important that voter turnout reflects that broad swath of experiences,” she added.

“If voting rates continue to decrease, then I think the focus or the priorities of whoever is the consistent voting public becomes narrower and narrower, which is a problem for democracy, but it’s also a problem for the smooth functioning of a diverse society.”