Why Did Normani and Camila Cabello don’t get along Well 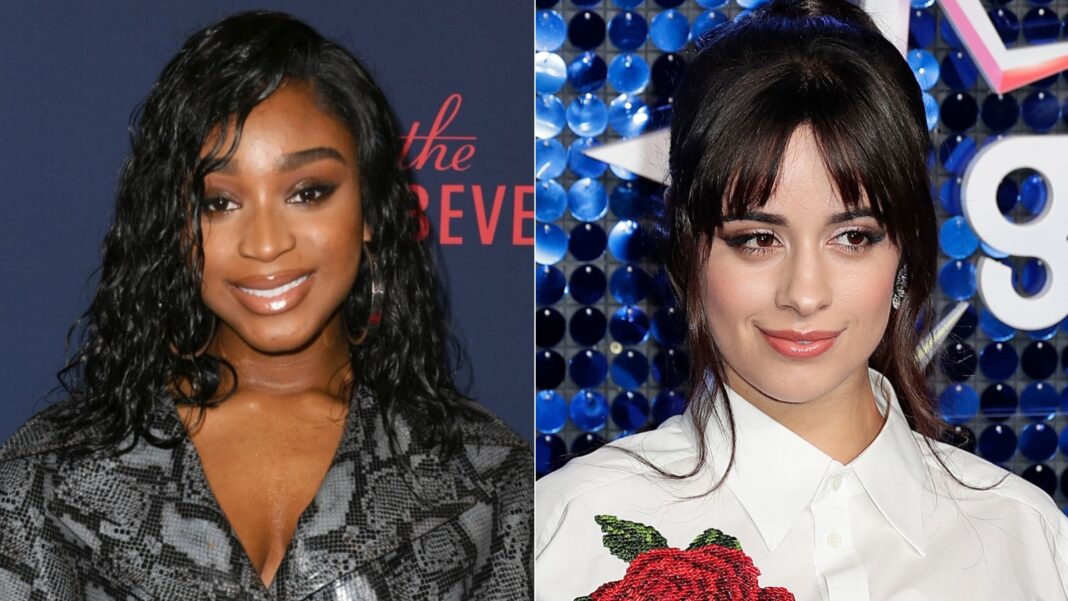 Normani and Camila Cabello, After Normani’s interview, the harassment snowballed over the course of a few days, forcing the singer off of social media. Normani shared a statement upon her exit, saying, “I’ve not just been cyberbullied, I’ve been racially cyberbullied with tweets and pictures so horrific and racially charged.” Only after Normani announced her departure from social media did Cabello defend her, tweeting, “I won’t tolerate on my timeline any kind of hate, racism, or discrimination towards ANYONE. period.”

As this episode moved to the back burner, tensions in the group mounted until Cabello’s departure in December 2016. While the group continued to shade each other back and forth, tensions between Cabello and Normani specifically seemed to subside until late 2019 when Cabello’s racist Tumblr posts from years prior resurfaced. Cabello apologized on Instagram and Twitter, calling the posts “uneducated and ignorant,” and saying, “I can’t say enough how deeply sorry and ashamed I feel.” However, fans online were quick to point out that Cabello had taken a long time to speak on behalf of Normani when she experienced racist vitriol online years before.

In February 2020, Normani finally spoke on the matter to Rolling Stone, saying, “It would be dishonest if I said that this particular scenario didn’t hurt me.” The artist said that she would have defended Cabello had the roles been reversed. “Whether or not it was her intention, this made me feel like I was second to the relationship that she had with her fans.”