Who Was Madeleine Albright’s Ex-Husband? 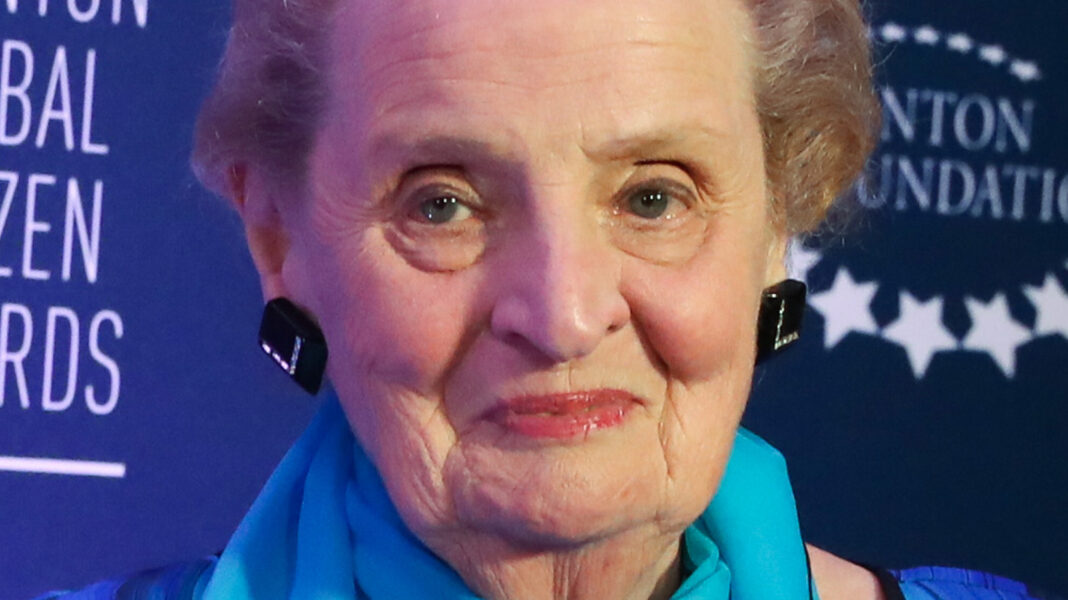 The courtship between Joseph (pictured above) and Madeleine Albright started when the latter began a summer internship at the Denver Post. After Albright graduated from Wellesley College, the two officially tied the knot in 1959. A few years later, the couple welcomed three children: twin girls Anne and Alice, and daughter Katherine. While managing her growing family and marriage, Albright earned a doctorate degree and worked for the Carter administration.

Also read: Amy Schumer Let A Huge Secret Slip About One Of Her Famous Co-Stars

However, her marriage hit a major snag when Joseph asked for a divorce. As Albright claimed in her memoir, “Madam Secretary,” her husband left her for a “younger woman.” In the book, Albright said the surprising moment took place while the two drank coffee in their living room. “Joe, just back from an overseas assignment, said we had to talk,” Albright wrote “Then, without warning, he said: ‘This marriage is dead and I am in love with someone else.'”

But the decision to divorce proved to be a hot and cold task for Joseph, who had trouble deciding between staying with Albright or his new partner. “If he got the Pulitzer, he would stay with me,” she revealed, referring to his 1980 nomination for National Reporting. “If not, he would leave and we would get a divorce.” In the end, Joseph was not the recipient of the prestigious award, and the couple divorced in 1983.