Who Is Clara Berry? 5 Things to Know About KJ Apa’s Pregnant Girlfriend 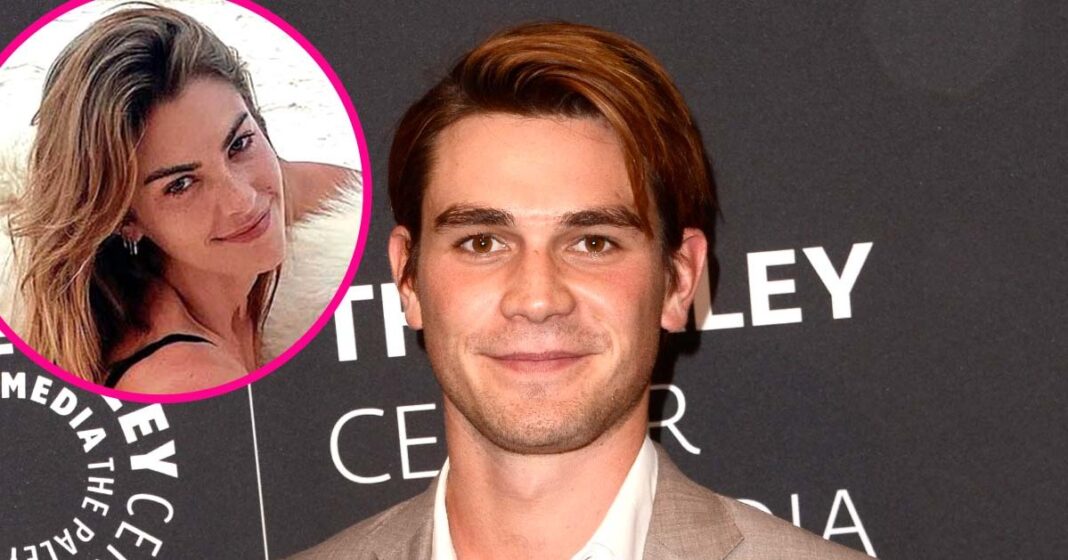 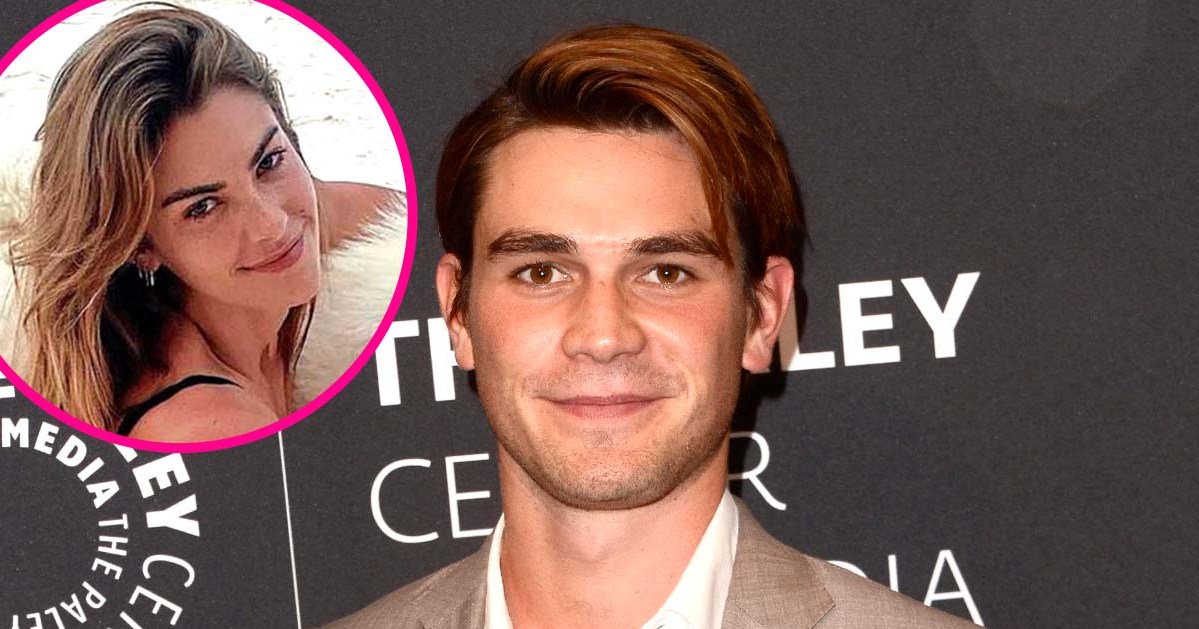 Archie’s love life may still be messy, but KJ Apa and Clara Berry are taking the next step — becoming parents!

The couple announced the model’s pregnancy on Wednesday, May 19, via a series of baby bump pics taken by his former costar Hart Denton.

“She’s pregnant btw,” the 23-year-old actor commented on his girlfriend’s post, which was captioned with a child emoji and a cooking egg emojis.

Apa will be the second Riverdale star to welcome a baby while filming the CW series. Vanessa Morgan (Toni Topaz) welcomed son River with Michael Kopech in January.

“Rivers soon to be bestie ♥️,” the 29-year-old actress commented on Apa’s post.

While Apa and Berry went public with their relationship in February 2020, they were caught flirting on social media in December 2019. That same month, the New Zealand native revealed he was “in love” during an interview with Wired.

During their Valentine’s Day Instagram debut, Apa wrote “coup de foudre,” which is French for “love at first sight.”

The Songbird star was previously linked to his A Dog’s Purpose, and I Still Believe costar Britt Robertson. Us Weekly broke the news in June 2019 that the twosome was packing on the PDA at a Comic-Con party in San Diego. While he never publicly commented on the romance, Apa was candid about love while promoting their second film together.

“The purest form of love is giving yourself to someone or something and not expecting anything in return,” he told MTV News in March 2020.

Apa rose to fame as Archie Andrews on Riverdale, a part he landed when he was 18 years old.

“I’m so grateful for the show and its success, but at the same time, there’s a lot of baggage that comes with that success. I feel like the only people I can talk to about my issues are my costars, the people who can really relate to me,” he told Interview magazine earlier this year, comparing working on the show to being “in jail.”

He continued: “I try and look at it from a fan’s perspective to understand the way they think. But there are times when I’m like, ‘Wow, they really have no idea that we are actual people. They can’t separate us from our characters.’”

Apa added at the time that he wanted to be “less career-driven” as he got older.

“Every time I get a hiatus, it’s like, ‘Do I shoot a movie or do I spend time with my family?’ When I’m older, I want to be able to be proud of the decisions that I’ve made now,” he said.

Scroll through for five things to know about Berry: 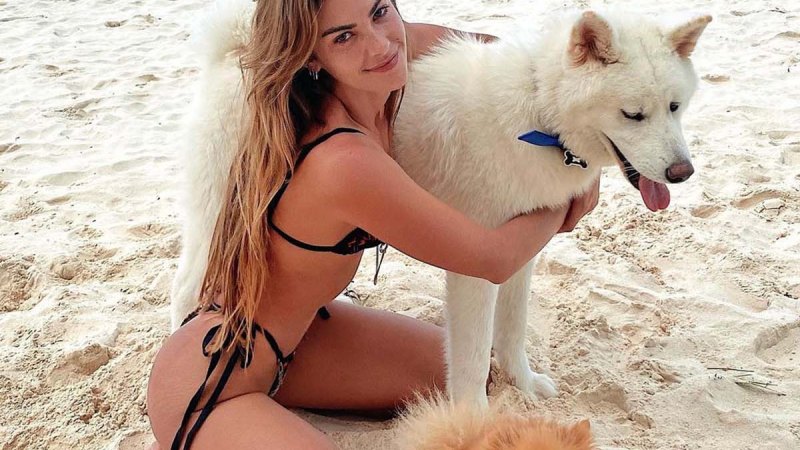 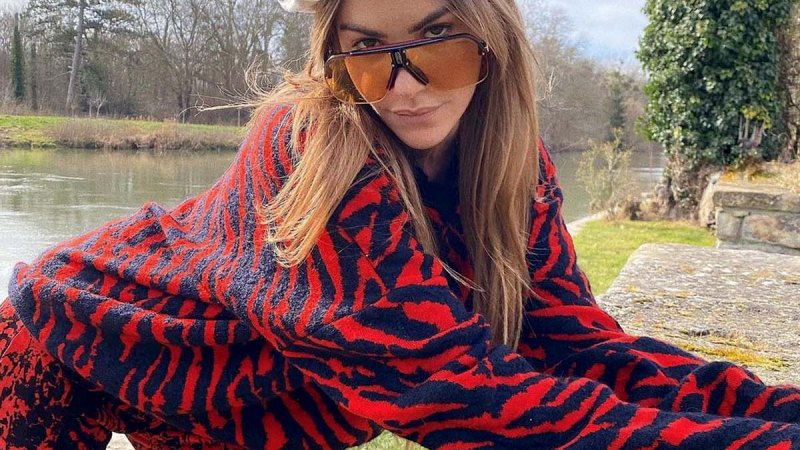 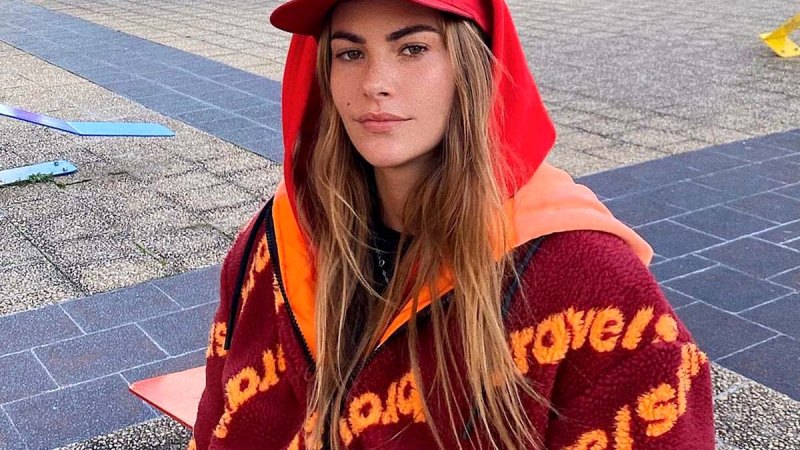 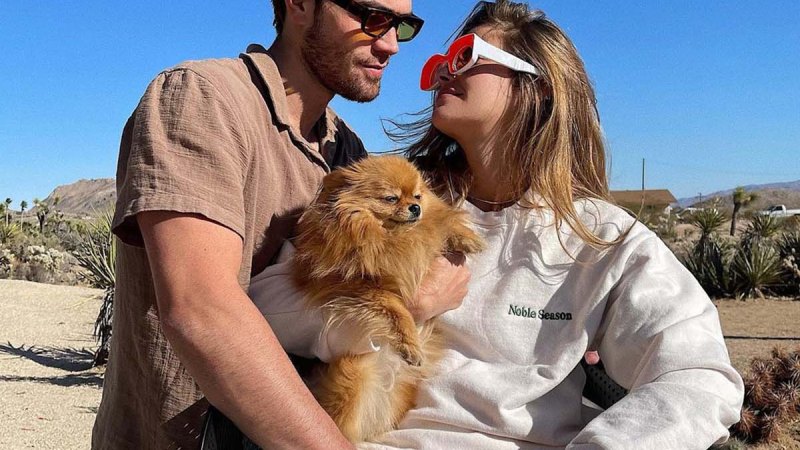