Whitney Port Breaks Down in Tears Talking About Breastfeeding Pain 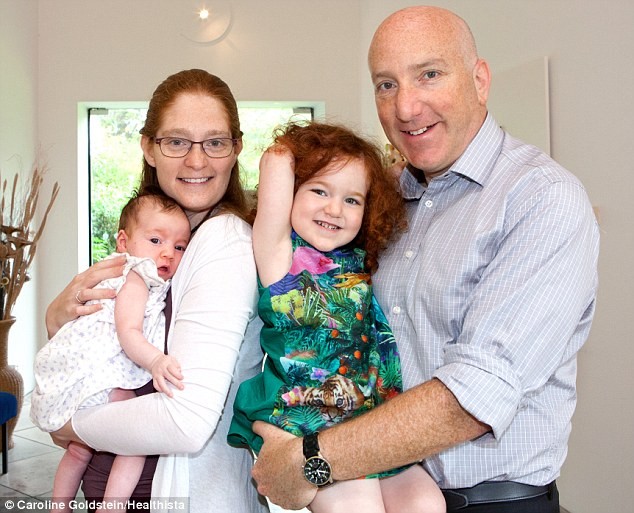 Whitney Port is experiencing the not-so-wondrous aspects of motherhood.

The 32-year-old Hills alum gave birth to her and husband Tim Rosenman‘s first child, son Sonny, in late July. In a video posted on her YouTube page on Thursday, Port is seen breaking down in tears while talking about how difficult and painful it has been for her to breastfeed her baby—a common problem for new moms.

“I think I’m just tired,” she said. “And I obviously want to breastfeed. I don’t know [why]. I honestly think it’s, I guess because that’s what people say, like, is the best bonding experience.”

Port said breastfeeding was difficult from the beginning.

“I thought I was doing really well and the nurses there said that the latch was good and I was like, really surprised but after about 24 to 48 hours of doing it, I just started to get so incredibly painful and we came home and I just like hit a breaking point and said, ‘I can’t do this. It feels like someone’s like, slicing my nipples with glass,'” Port said.

She said her family’s “amazing baby nurse” suggested she try pumping instead and give Sonny formula as a temporary solution. Port said pumping was less painful. She said a lactation consultant then told her Sonny may need minor surgery to correct a tongue tie problem could be the reason for the painful breastfeeding. A pediatrician said he did have a mild case and performed the procedure. But Port still found breastfeeding painful after it was done.

“I’ve been getting pressure from more older people that want me to try it and continue to try it,” she said. “I just don’t know if it’s something that is going to get better or not, so that’s why I feel anxious about it. Like, how much longer do I continue to try it before I just give up on it and just pump and give him the bottles and be OK with it?”

Port said that she never thought the pressure from others to breastfeed would get to her, adding, “I think I’m a pretty strong person and I go with my gut and I don’t really compare myself to other people or what other people are doing.”

“And now I’m doing exactly that,” she said, adding,  “I just don’t want to be regretful that I haven’t tried everything.”

“I think some of those things I’m feeling, I’m right for feeling—I think that they’re real issues, and some things are probably being magnified by my hormones and like, these post-baby blues that people talk about, you know, that could last anywhere from like a week to months,” she said. “But I think it’s all normal.”