Whatever happened to Shenae Grimes? 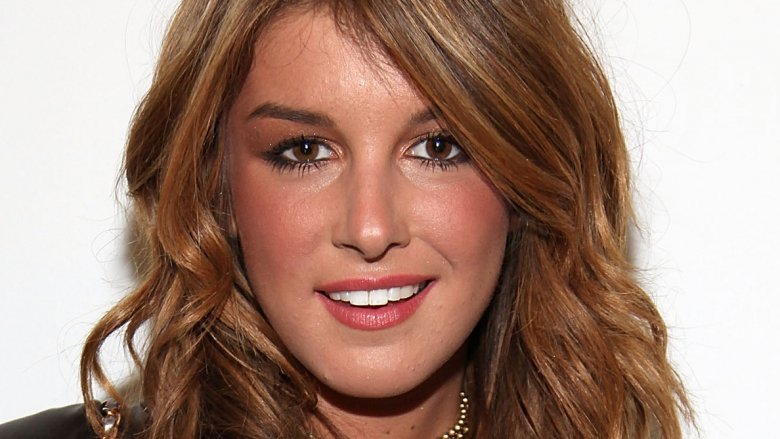 Shenae Grimes has had her fair share of playing teenagers on TV. And, given that she was aging out of once-coveted roles of dramatic high schoolers — hey, it happens to all actors! — she joined a production with a little more substance, the crime drama The Detail. Airing on Canada’s CTV Television Network, the series follows three female homicide detectives as they solve crimes and navigate messy personal lives. Grimes plays one of the lead characters, Detective Jacqueline “Jack” Cooper, and the actress was more than thrilled with the role.

“This is really the most bad-ass character I’ve ever gotten to play,” she told The Star in March 2018, noting that she’d “never even played a grown-up, really.”

Likewise, to Deadline, Grimes noted that her gig as Cooper was a “huge departure,” as she’d previously been regularly cast as a girl-next-door type. “I’m so unpolished in my own life but I was always the one wearing the pink skirt and being the girlie girl. So, to get to play this tomboyish woman with adult issues is really exciting because my fans they have grown up with me, I’ve been on TV since I was 13. This is the next natural chapter.”

Unfortunately, The Detail was later canceled, as Grimes announced on a YouTube video in June 2018.