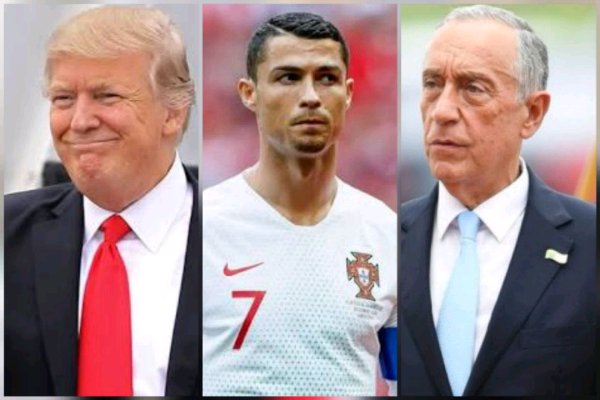 Trump and de Souza had a discussion about Ronaldo at the White House on Thursday.

“They say he is the greatest player,” Sky Sports quoted Trump as saying while discussing the qualities of the Real Madrid forward with De Sousa.

“So, tell me, how good a player is he? Are you impressed?

“So will Christian [sic] ever run for president against you?”

“Well, President, you know [there’s] something I must tell you,” replied Robelo de Sousa. “Portugal is not the United States. It’s a little different!”