Performers Who Were Caught Lip Syncing On Live TV 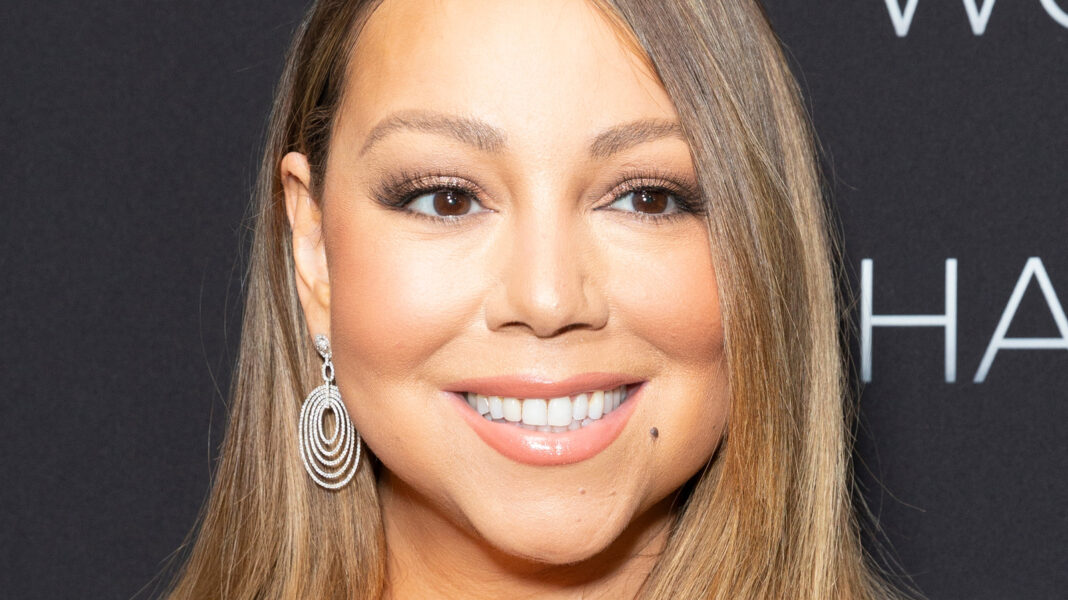 Lip syncing rumors have followed Justin Bieber throughout his career. In 2012, Bieber was performing in Glendale, Arizona, when he threw up on stage twice. While it was a rough night for the pop star, it revealed some pretty evident lip-syncing — his voice continued to play while he was doubled over.

Also read: How to Pitch Your Business Idea to Investors in 5 Minutes Video

Still, Bieber is a performer through and through. He came back on stage and said, “I’m sorry, I’m going to slow things down,” per The Hollywood Reporter. After he puked again, he stated, “It’s hard for me, you know, not feeling great and throwing up in front of a bunch of people. Will you love me even though I’m throwing up on stage?”

In 2019, Bieber was accused of lip-syncing when he performed with Ariana Grande at Coachella. Morgan Stewart of “Nightly Pop” wrote in a since-deleted tweet, “Poor song started before him. OK! I did not realize it was gonna be that bad.

It’s critical to note that Bieber hadn’t been on stage in two years, having taken time off to work on some “deep-rooted issues,” he said on Instagram. So his surprise performance at Coachella was something new. “Think about how awesome it felt for me to be on that stage after being away for so long the excitement and joy it gave me doing the thing I love the most, I sang to backtrack like most cameos do this is a normal thing,” Bieber tweeted back. Good for him for standing up for himself!