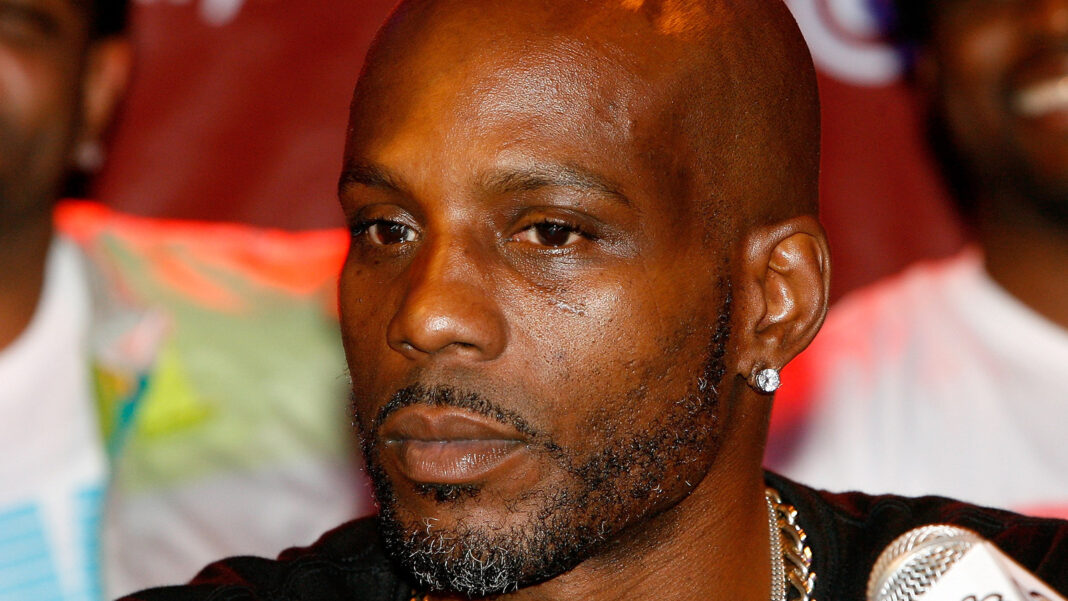 As a result of his childhood, DMX developed a hard street persona, one steeped in violence and anger, which shaped his career. However, as he discussed with Talib Kweli on People’s Party, everything is connected within the hip hop industry. Graffiti, the posing, the hard looks, all of that forms what hip hop is, X explained. He also spoke about drug use and addiction in the community and how that came to be. He said the “drugs were never a problem, drugs were a symptom,” and his drug use resulted from him blocking out what happened to him in his childhood.

“There’s only so much you can block out before you run out of space, and you never know when the things you stored away are just gonna come out and just fall all over the place,” he said. “I learned that I had to deal with the things that hurt me that I didn’t deal with when they hurt.” DMX then told Kweli that dealing with his past helped him with his addiction and sobriety. He also addressed how talking about problems is viewed as a “weakness” in the hood but said that it actually is “one of the bravest things you can do.” He mentioned that it takes a specific type of strength to talk about problems and be to the right person. Otherwise, it won’t be as helpful as it should be. 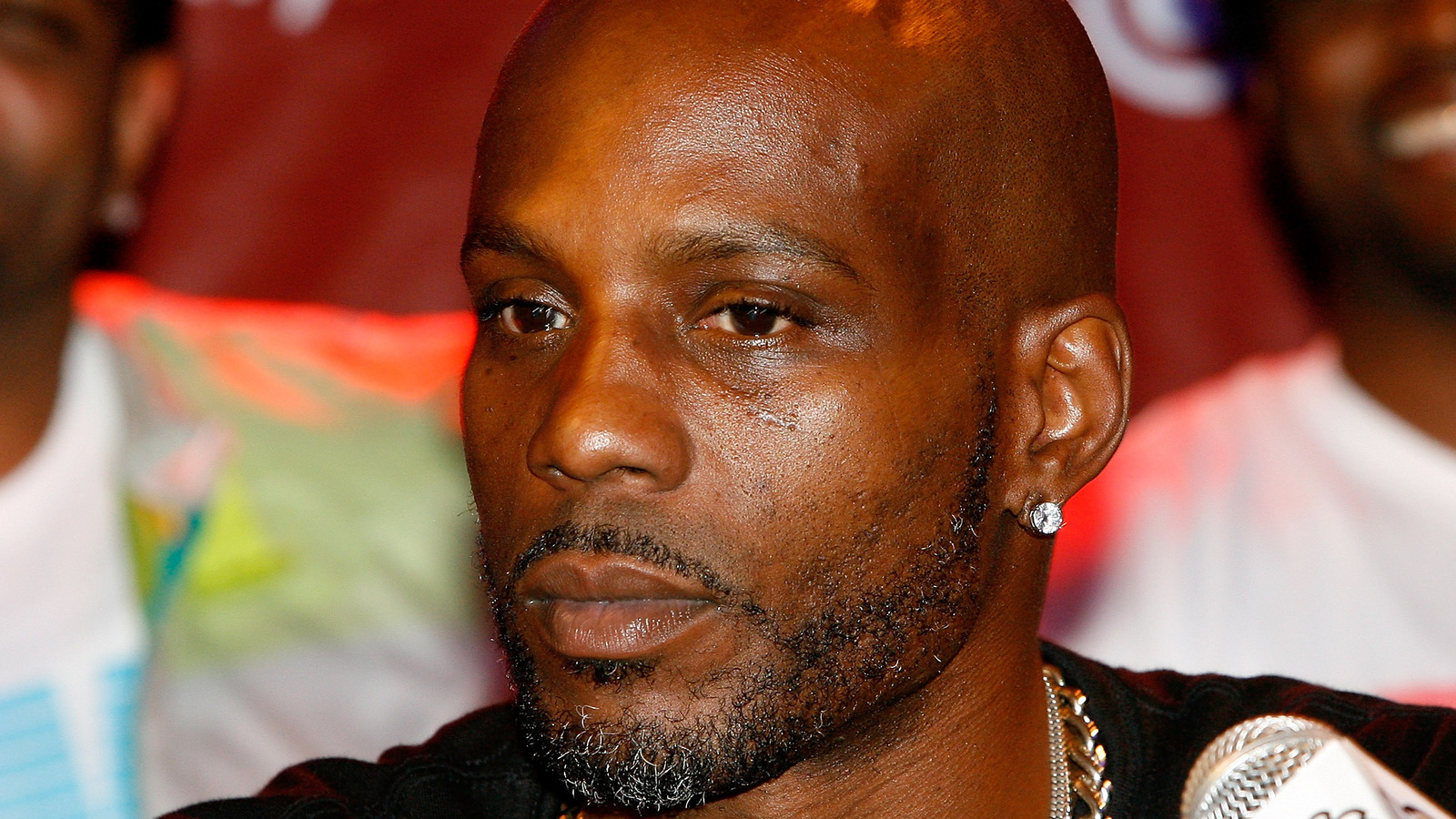