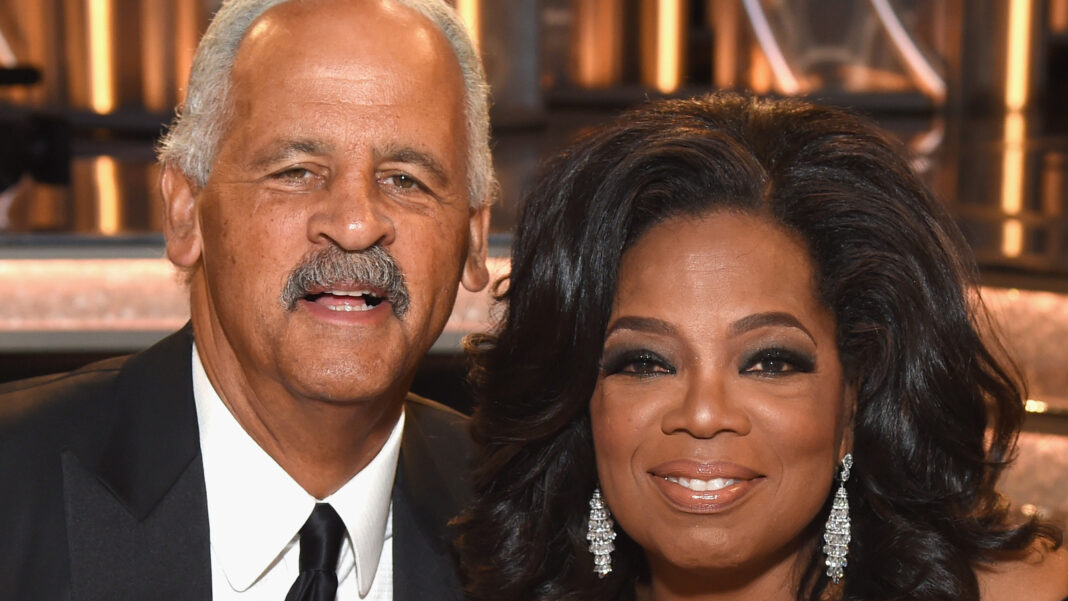 Nearly 30 years ago, Stedman Graham, then 41, actually did pop the question to the 38-year-old Oprah Winfrey Show host by telling her matter-of-factly, “I want you to marry me. I think it’s time.” The couple’s 1992 engagement was announced in a splashy People cover story titled, “Oprah’s Engaged!” The two planned to wed in 1993, and they even considered having children together. “At one point in Chicago, I had bought an additional apartment because I was thinking, ‘Well, if we get married, I’m going to need room for children,'” Oprah Winfrey told People.

But in a column penned for O The Oprah Magazine, Oprah admitted that she had doubts about getting married “the moment” after she said ‘yes to the proposal. “I realized I didn’t actually want a marriage. I wanted to be asked,” she wrote. “I wanted to know he felt I was worthy of being his missus, but I didn’t want the sacrifices, the compromises, the day-in-day-out commitment required to make a marriage work. My life with the show was my priority, and we both knew it.”

They never moved forward with their wedding planning, and their engaged status was no more. Decades later, the OWN head honcho enjoys a “spiritual partnership” with her lifelong love, who continues to let her “be” who she needs to be in the world without demanding anything from her. “I have not had one regret about that,” Oprah said of her decision never to marry Graham or have children with him. 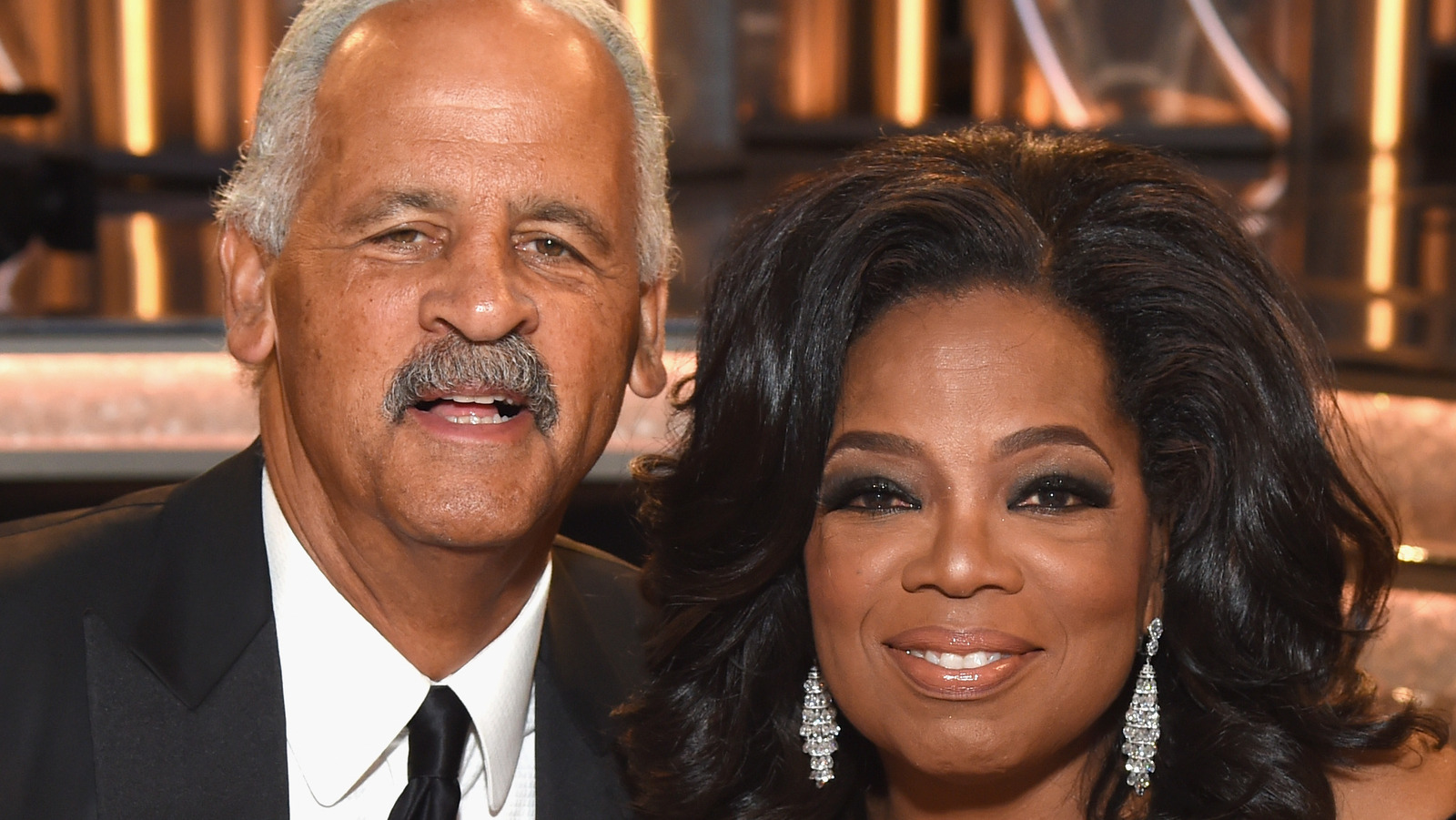