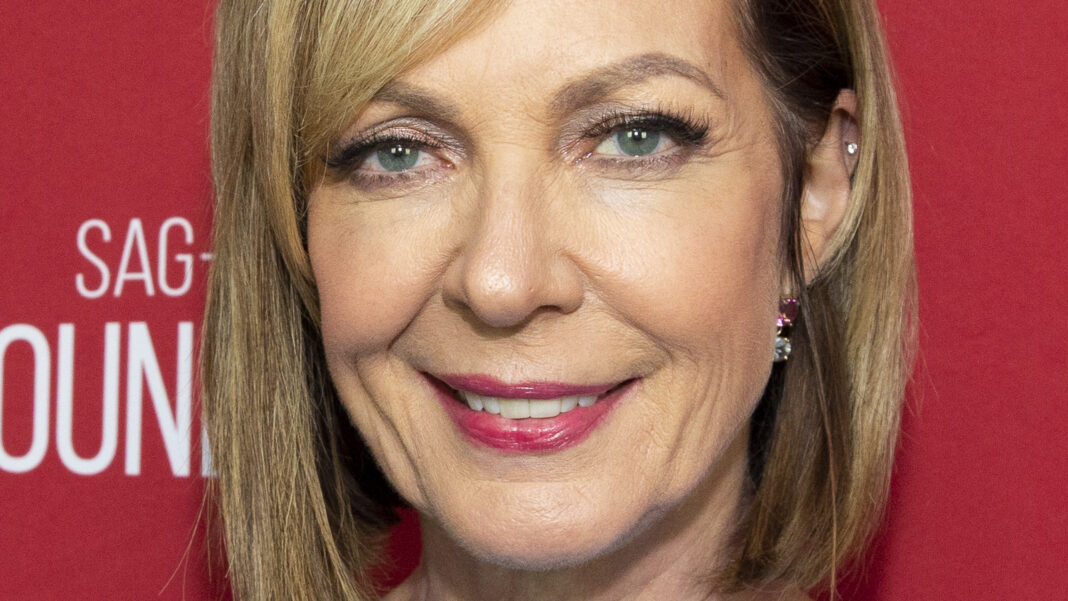 Allison Janney opened up about how she really felt about never getting married or having children during an April 6, 2021 episode of The Drew Barrymore Show — and it turns out she’s doing just fine on her own. Janney confirmed that she never made a particularly conscious decision not to settle down or have children. And she may have started a family if she had found the right person, but revealed she’s having a lot of fun dating in her 60s.

“I think if I’d found the right guy at the right time and wanted to have kids, I probably would have with the right partner because I wasn’t ever really confident that I wanted to have kids, and I would rather regret not having kids than have kids and regret it,” the Mom star explained. Janney added that she’s “at this time in my life getting to know who I am and what I want. So I’d love to find someone to share my life with eventually, but if it doesn’t happen, I think I’ll be just fine.” But that doesn’t mean the star isn’t having fun looking. The actor shared that she has a profile on at least one dating app that she’s been on “for a little while.”

Whether or not Janney ever does share her life with someone else, it’s pretty obvious that she’s one strong woman who’s already found the secret to self-love and happiness. 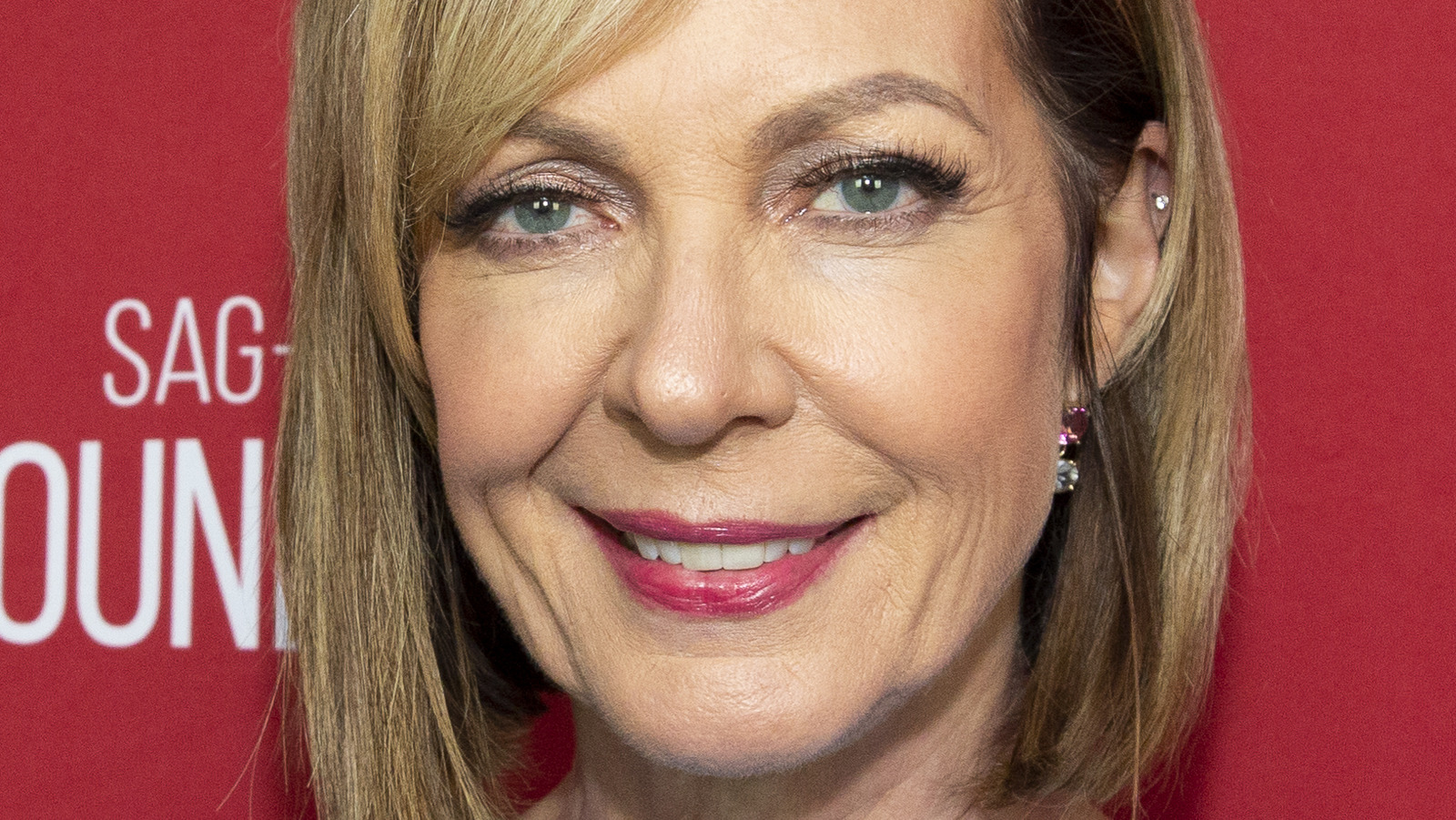