What life behind bars is really like for these celebs 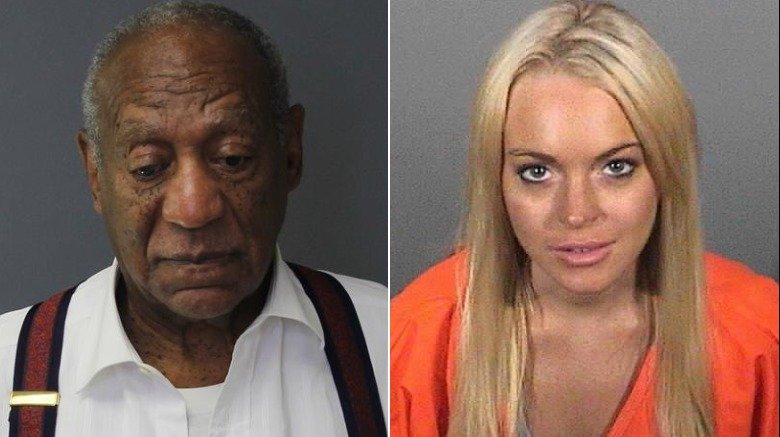 Music producer Phil Spector was known for creating the “wall of sound” that epitomized ’60s girl group The Crystals and others, but today, Spector sits in silence. According to the Mirror, the music mogul lost his ability to speak and was transferred to the California Health Care Facility, which houses some of the sickest inmates in the state.

According to CNN, Spector was sentenced to 19 years to life in 2009 for the murder of actress Lana Clarkson. He was previously serving time in Corcoran prison, which Charles Manson once called home. Since then, the producer’s health has allegedly deteriorated. He reportedly communicates with his lawyer, Chuck Sevilla, through hand-written letters. Savilla admitted Spector is “very frail.”

“I believe he is able to walk, he’s lost a lot of weight, he’s been unable to speak for nine months due to polyps in his throat which they keep telling him they’re going perform surgery on, which they have not done,” Sevilla told the Mirror in 2014. “That’s just one of his many maladies.”

Spector’s decades-younger wife, Rachelle, apparently took the vows “in sickness and in health” very seriously, telling the Los Angeles Times in 2010 that she visits him “every single weekend.” It’s unclear if she’s still dropping by on the regular, considering he filed for divorce in 2016, after she blew through a huge chunk of his $35 million fortune, reported Page Six.