What Is GAC Family and Which Hallmark Stars Are Making the Move? 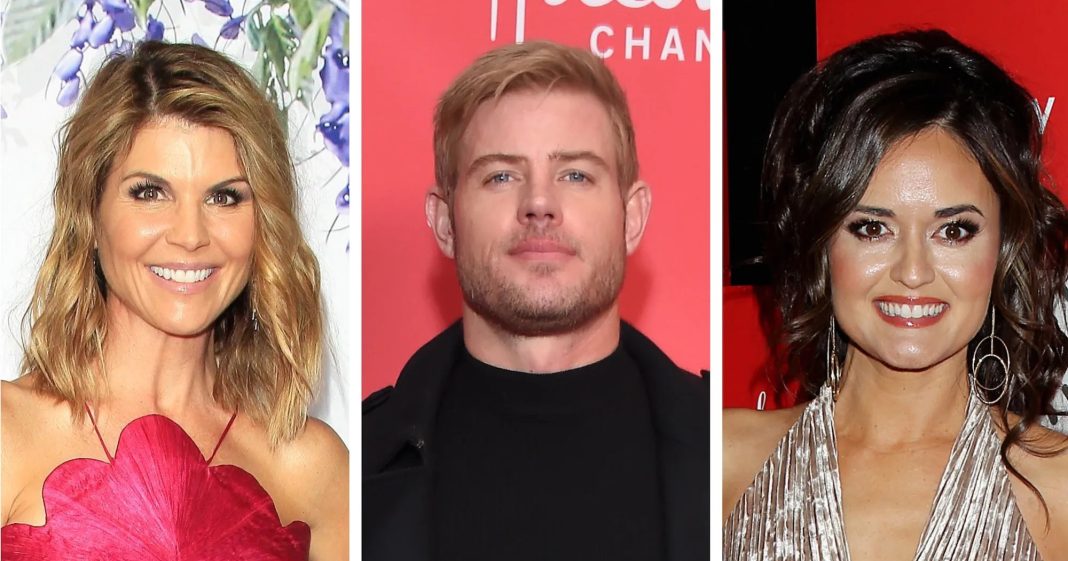 For years, when thinking of holiday movies on TV, Hallmark Channel has been the go-to — mostly because of the team behind it and the celebrities attached. However, GAC Media is giving the network a run for its money.

Former CEO of Crown Media Family Networks (Hallmark Channel’s parent company) Bill Abbott acquired GAC, originally Great American Country, in June 2021. Abbott stepped down from Crown Media in January 2020 following the company’s handling of a commercial featuring a same-sex couple. At the time, a Zola.com ad showed two women exchanging vows and kissing on their wedding day. After conservative groups slammed the ad as not being “family-friendly,” Hallmark pulled it — and caused an uproar. Eventually, Abbott changed his tune and placed the clip back on the network.

The backlash came after years of criticism about Hallmark Channel’s lack of diversity and LGBTQ+ story lines.

“I think that generalization isn’t fair, either, that we just have Christmas with white leads,” Abbott told The Hollywood Reporter in November 2020. “In terms of broadening out the demographic, it’s something we’re always thinking about, always considering and we’ll continue to make the movies where the best scripts are delivered to us and what we think have the most potential.”

The company was split into two brands — GAC Family and GAC Living, both of which launched in September 2021.

When the lineup was announced, many fans realized that some of Hallmark’s staple stars are included — and some are making the move permanently over to GAC Family. Scroll down for a full breakdown: 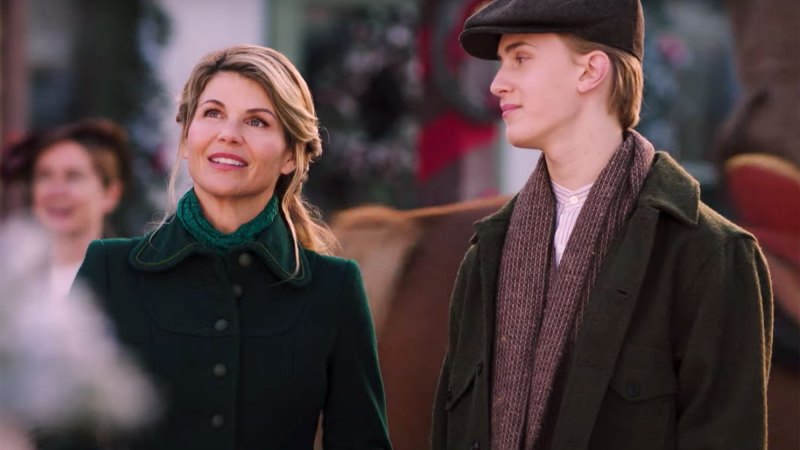 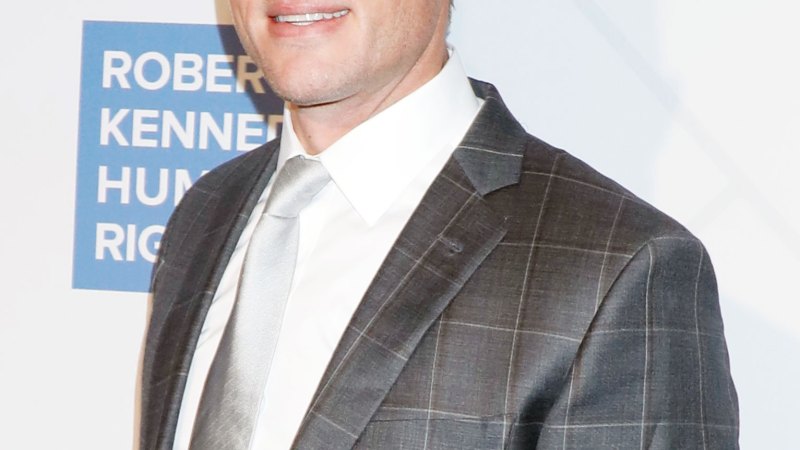 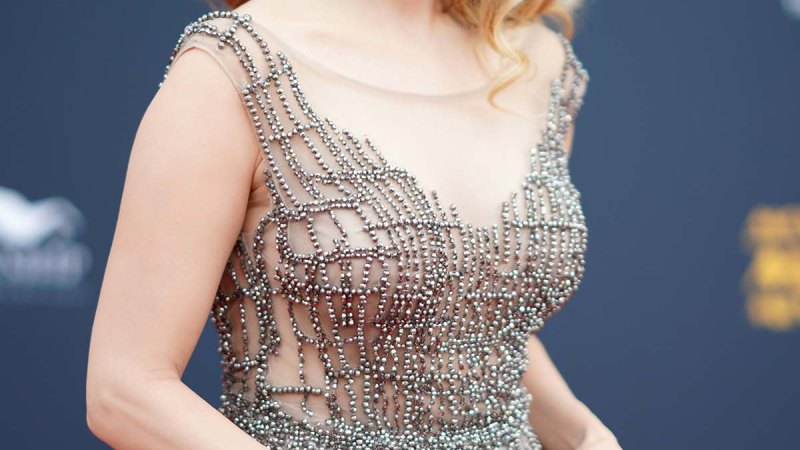 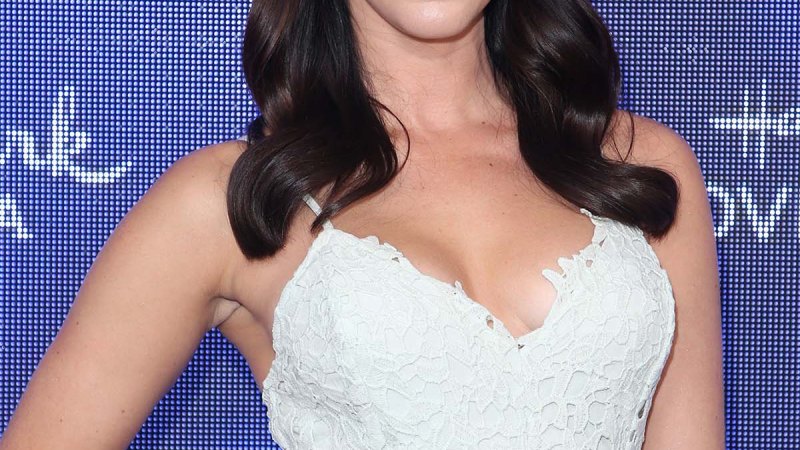 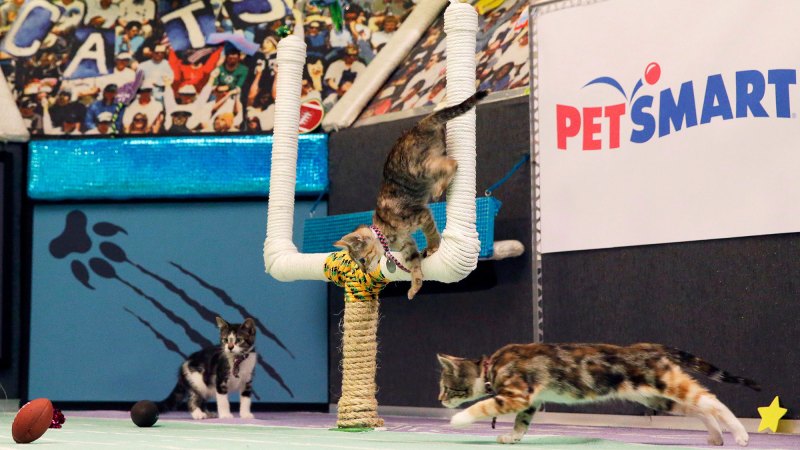 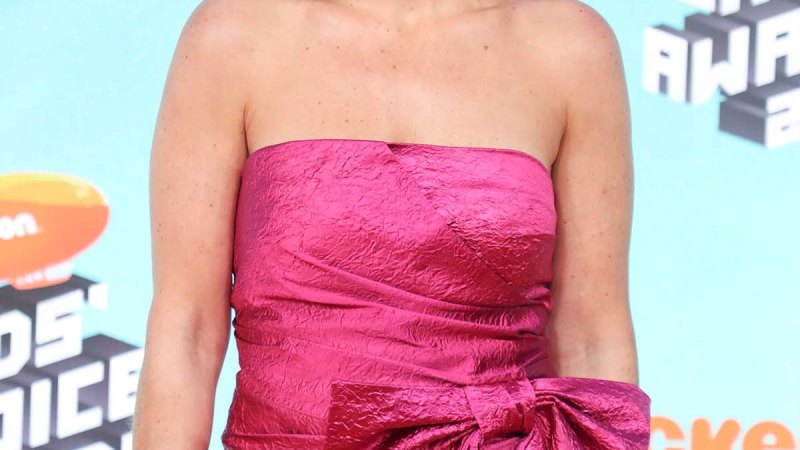