What Happens at The Abbey Recap: Marissa Splits With Her Boyfriend, Cory & Murray Have a Heated Argument & More! 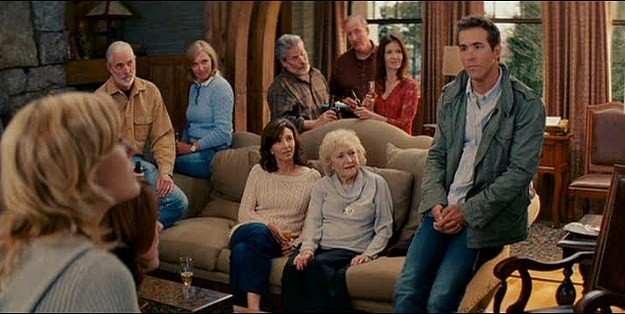 Marissa revealed she’s single on Sunday’s episode of What Happens at The Abbey. On the show, Brandi asked Marissa about her boyfriend while on their way to Palm Springs with the rest of The Abbey employees. After sharing that she’d split from her boyfriend, Marissa explained she just wasn’t ready to settle down.

“He now wants me just to be wifey and I’m like, ‘No I still wanna go out and purse my things I want to pursue,'” Marissa said.

She then confessed that seeing her co-worker Kyle cozy up to Ashlee made her feel like she does have feelings for him, so she told her boyfriend that they’re “officially off.”

After hearing that Marissa is single, Kyle can’t help but smile!

But while things seemed to be heating up for Marissa and Kyle, things weren’t going so well for Cory and Murray. After getting into an explosive argument at Lawrence‘s event, they both still went to Palm Springs with the rest of The Abbey squad.

The two made an attempt to make up, but things took a turn for the worse and another heated argument occurred!

Watch the What Happens at The Abbey recap video above to see Marissa talk about her breakup, see Cory and Murray’s explosive argument and more shocking episode moments!