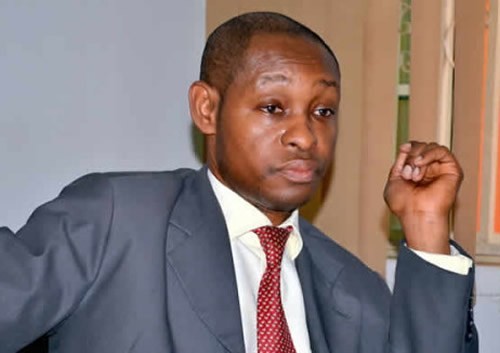 The Nigeria Union of Petroleum and Natural Gas Workers has vowed to shut down the oil sector if the Federal Government fails to rescind its decision on the sale of the Port Harcourt Refining and Petrochemical Company to Oando Plc.

The union alleged that the government had ignored the recent resolution by the Senate, which urged that the sale of the refinery should be suspended.

The President of NUPENG, Dr. Igwe Achese, insisted that the agreement entered into by the government and Oando was unilateral, without the involvement of stakeholders and unacceptable.

He condemned the exclusion of the host community, workers, local government and state government, among others, from the agreement.

Achese stated, “We have continued to wonder why the sale of public assets like the Port Harcourt refinery is being done in secret in the way and manner they are doing it. Knowing that there are stakeholders in this sector, and these stakeholders are also taxpayers, you don’t just take any decision at will.

“Among all these stakeholders are the workers, who are the operators of these assets. You are mortgaging their future. The worse thing is that we are increasingly beginning to see that some of the policies and the way the policies are being thrown at us look like we are in an autocratic system of government, where the norms and principles of democracy do not matter.”